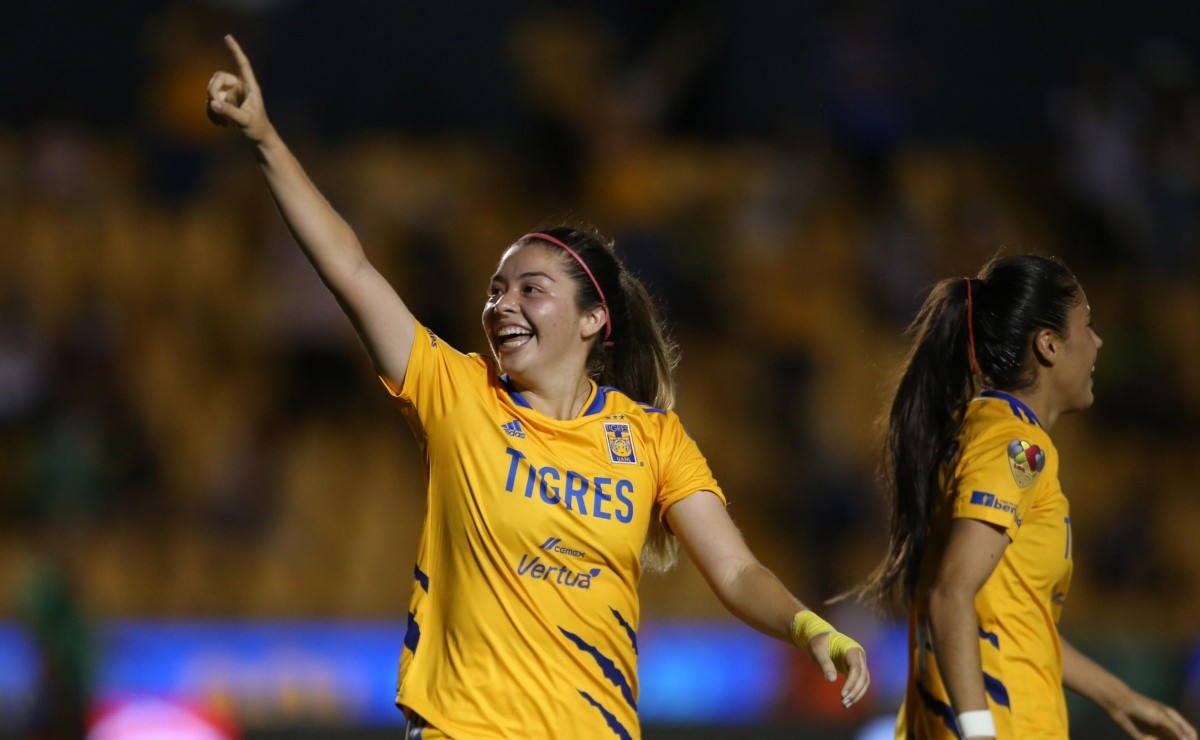 América Femenil has made important announcements in the last hours, from the additions of Alison González and Scarlett Camberos to strengthen their attack, to the losses of Stephanie Ribeiro and Ana Gabriela Lozada, the latter one of the champion players in that 2018 Apertura tournament under the command of Leonardo Cuellar.

Despite that, there is an officialization that fans eagerly await due to the magnitude of it. And it is that since the possibility of the attacker arriving in Coapa was announced, there has been a lot of commotion, which was maximized with a video that was broadcast in the last hours of the lead.

The user on Twitter, Manolo Morales (@ Manolo006_), published in his account an appearance of a few seconds, but which would make it clear that Katty Killer is already blue cream. There you can see the footballer walking inside the Nido facilities already with the clothes on and the number 9 on the shorts.

The reactions were numerous after that publication and the expectation of the fans grew when they saw that another bombshell is unofficially confirmed for the women’s team, which would have a historic scorer of the Liga MX Femenil in its ranks in addition to the pieces that already has on campus.

In this way, it only remains for América Femenil to announce with great fanfare Katty Martínez as its new player in search of her second league title in the category.