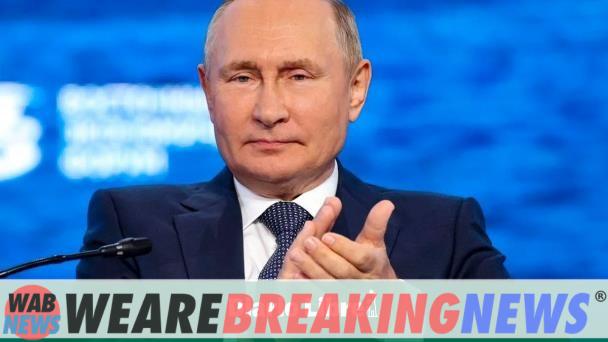 Western leaders on Wednesday rejected the veiled nuclear threat against Ukraine by Russian President Vladimir Putin, whom they see as increasingly “weak”, and reminded him that there are no winners in an atomic confrontation.

In a televised message, Putin announced this morning the partial mobilization of 300,000 reservists for the war in Ukraine in a speech in which he described NATO’s position as “nuclear blackmail”, which, in his opinion, intends to “destroy” Russia.

Putin was adamant that if Russia’s territorial integrity is “threatened”, they will use “all means” at their disposal to protect the country. “It’s not a bluff,” he warned, adding that those who try to blackmail them with nuclear weapons should know that “the compass rose can also turn in their direction.”

The president of the United States, Joe Biden, did not take long to respond to Putin and as soon as his speech before the UN General Assembly began on Wednesday, he attacked his Russian counterpart, reminding him that “a nuclear war cannot be won and should never be won.” fight”.

NATO Secretary General Jens Stoltenberg spoke in the same vein, calling for Russia to be “calm” and assuring that Putin “knows very well” that a nuclear war has no winners.

But Biden went further and, after accusing Putin of making “irresponsible threats about the use of nuclear weapons”, warned of “worrying trends” in the field of nuclear proliferation, not only because of Russia, but also because of China’s policies. , North Korea or Iran.

The High Representative of the European Union (EU) for Foreign Affairs and Security Policy, Josep Borrell, joined these criticisms of Putin and warned that world peace is “in danger” due to the “serious escalation” that the decisions entail. from Moscow.

According to Borrell, “threatening with nuclear weapons is unacceptable and a real danger to all.”

Also in New York, the Spanish president, Pedro Sánchez, called for restraint in the face of the possible new scenario in the war in Ukraine and said that in this situation “we must be prudent and not contribute to verbal escalation.”

Shortly after, the French president, Emmanuel Macron, joined these criticisms of Putin from the United Nations and asked that the whole world put “maximum pressure” on the Russian leader.

The head of state of France, one of the eight nations with nuclear weapons, said that his country is “a responsible (atomic) power” and that, like the United States and the United Kingdom, they have been “clear” and rigorous” in the “no escalation” doctrine.

The International Campaign to Abolish Nuclear Weapons (ICAN), awarded the Nobel Peace Prize in 2017, also condemned Putin’s threat to use atomic weapons, whose attitude he described as “extremely dangerous and irresponsible”.

“Any use of nuclear weapons by Russia would have catastrophic consequences for civilians,” the organization’s executive director, Beatrice Fihn, said in a statement.

For the US and NATO, Russia’s decision to mobilize 300,000 reservists is a sign of the difficulties that Moscow is encountering in its war in Ukraine, the same symptom that the president of the European Commission, Ursula von der Leyen, believes they are seeing. , and the Prime Minister of the United Kingdom, Liz Truss, who met this Wednesday at the United Nations for the first time since the latter took office.

For both, Putin’s announcements today “are a declaration of weakness,” they said in a joint statement.

Ukrainian President Volodymyr Zelensky said in an interview published in the German daily “Bild” that Putin wants to drown Ukraine in blood “but also in the blood of his own soldiers.”

He regretted that his Russian counterpart sends young soldiers to the front, without the necessary training, to die on Ukrainian soil. “He’s seeing his units just run away. He needs an army of millions because he sees a lot of those who have come have run away,” he added.

German Chancellor Olaf Scholz also sees Wednesday’s announcement as an “act of desperation” upon verifying that after seven months of war Russia has not achieved its objectives and that Moscow underestimated the “Ukrainians’ will to resist, but also the unity and determination of the friends of Ukraine”.

China maintains its most conciliatory position with Russia

Less forceful was China again, a country that advocated “dialogue” and support “any effort” that leads to a ceasefire in Ukraine after Putin’s announcements to mobilize 300,000 citizens and support the referendums planned by Ukrainians pro-Russian

Sergei Kiriyenko, Putin’s “viceroy” In The Occupied Territories In Ukraine 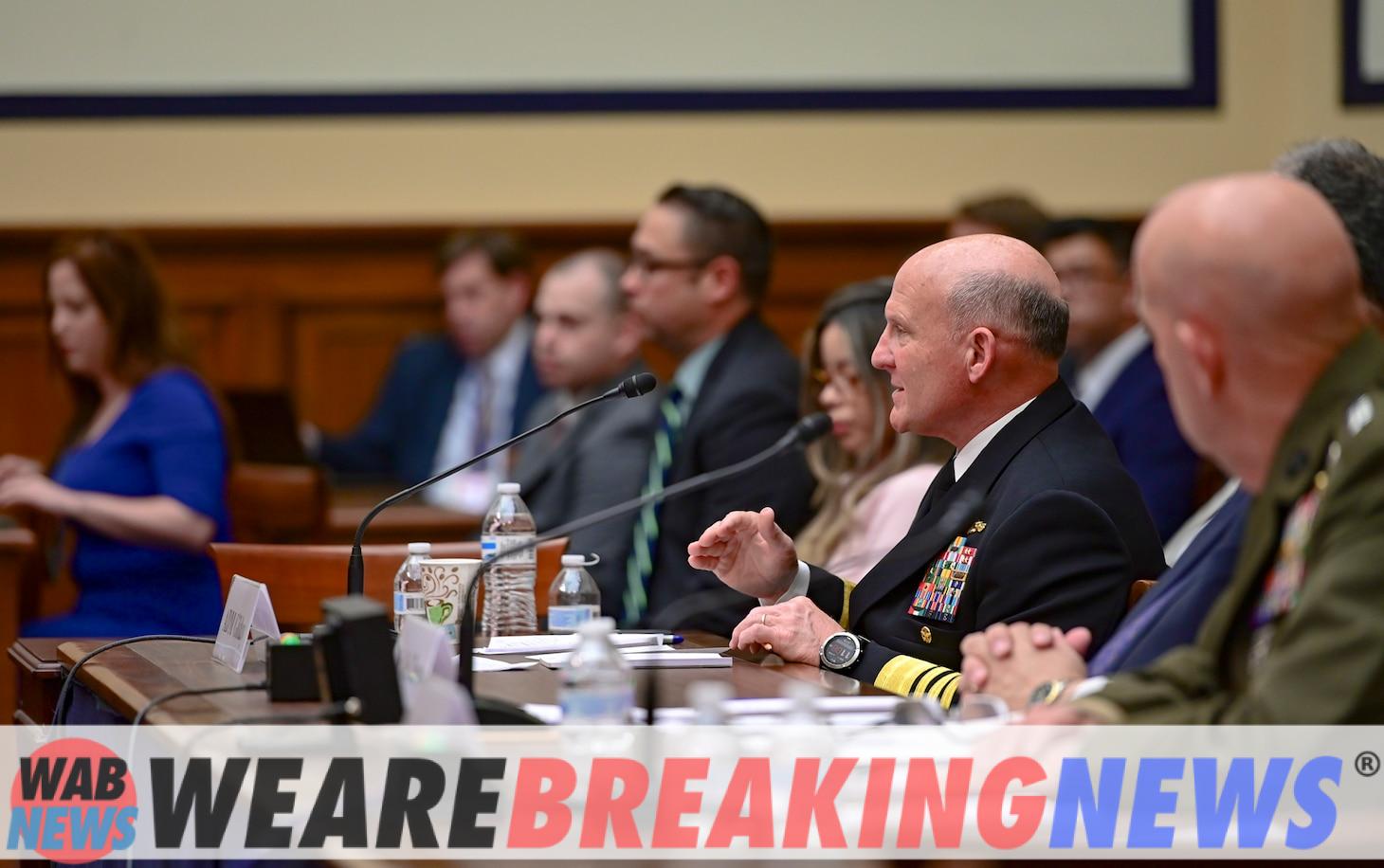