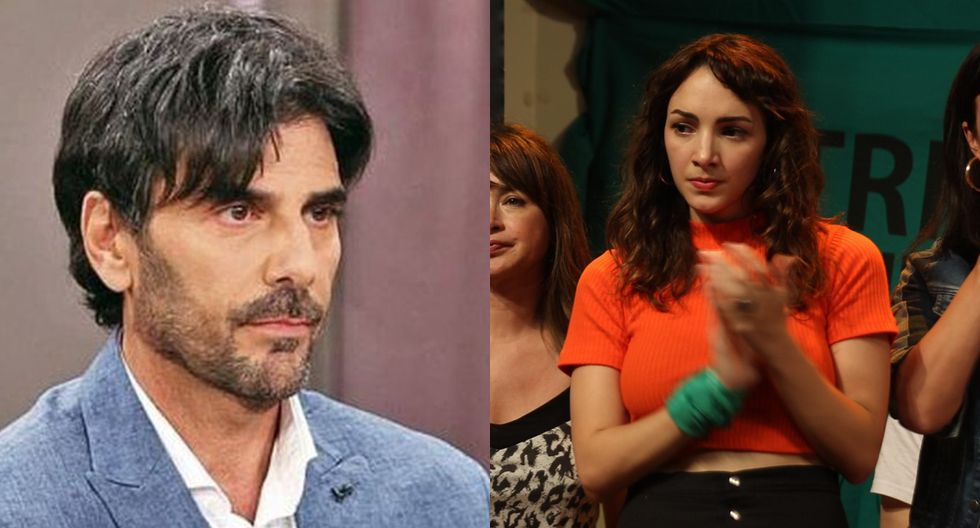 Juan Darthés was formally charged on Wednesday morning for the crime of rape to the detriment of Thelma Fardin in a court in Managua, as recorded in the electronic system of the Judiciary of Nicaragua.

Sandra Dinarte, co-director of the Gender Unit of the Nicaraguan Prosecutor's Office, was the one who presented the accusation in the Tenth Criminal Court of Hearings of Managua, and also requested an arrest warrant against the Argentine, who is in Brazil with his family.

According to Infobae, a tax source said that the violation was described as "aggravated" because "there was a bond of trust (between Juan Darthés and Thelma Fardin) and because of the violation she has a serious psychological affectation."

The Nicaraguan Prosecutor's Office supports its accusation that it has “sufficient evidence” of testimonies and documentaries against the actor, of which “the main one is the psychological assessment (of Thelma Fardin)”.

However, the Nicaraguan Prosecutor's Office is still seeing how to extradite Juan Dhartés and sit him on the bench of the defendants to face the process in a court in Managua, since there are no extradition agreements between Brazil and Nicaragua.

Thelma Fardin filed the complaint against Juan Darthés on December 4, 2018 at the Prosecutor's Office of Nicaragua and indicated that she was raped by her colleague in 2009, when she was 16 years old, he 45 and both were part of the cast of the series of television "Ugly Duckling" and they were touring in that country.