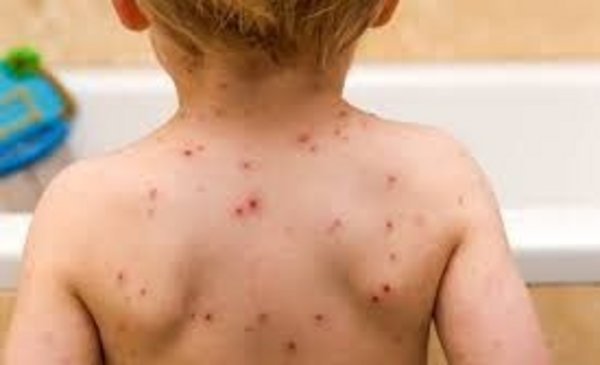 They were confirmed 18 cases of measles in Argentina so far this year. This figure includes the six people diagnosed with the disease in the last two weeks of September. The Ministry of Health Ministry added a triple viral dose for boys aged 6 to 11 months in some areas of the City and Greater Buenos Aires.

Of the 18 cases, 16 were detected in Argentina and 2 are cases of Spanish tourists who were detected when they returned to their country. The six new cases of measles occurred in two adults and four children.

One of the men diagnosed is a medical student, lives in Capital and works in the northeast of the province of Buenos Aires. He is 27 years old and only one dose of vaccine in his childhood. Presents good evolution to date.

The other adult person with measles is a 44-year-old woman, who also lives in the northeastern area of ​​Greater Buenos Aires, with no proven history of vaccination.

The last part added two girls: one of four years with a single dose of vaccine, from the City of Buenos Aires. She is hospitalized in serious condition for causes not related to measles. The other is a five-month-old baby, who was not vaccinated because she did not correspond to her age, but it evolves well.

The same situation occurred in two babies of two and 11 months who had not received the vaccine because they were not of the recommended age. Both present good evolution. "Until now, in five of the new cases it has been possible to establish an epidemiological link with cases already reported. The different transmission chains are still under investigation, "says the report of the Ministry of Health.

The agency recalled that all children between 13 months to four years inclusive, must prove at least two doses of triple viral vaccine, but added a dose for babies between 6 and eleven months living in Capital and much of Greater Buenos Aires . 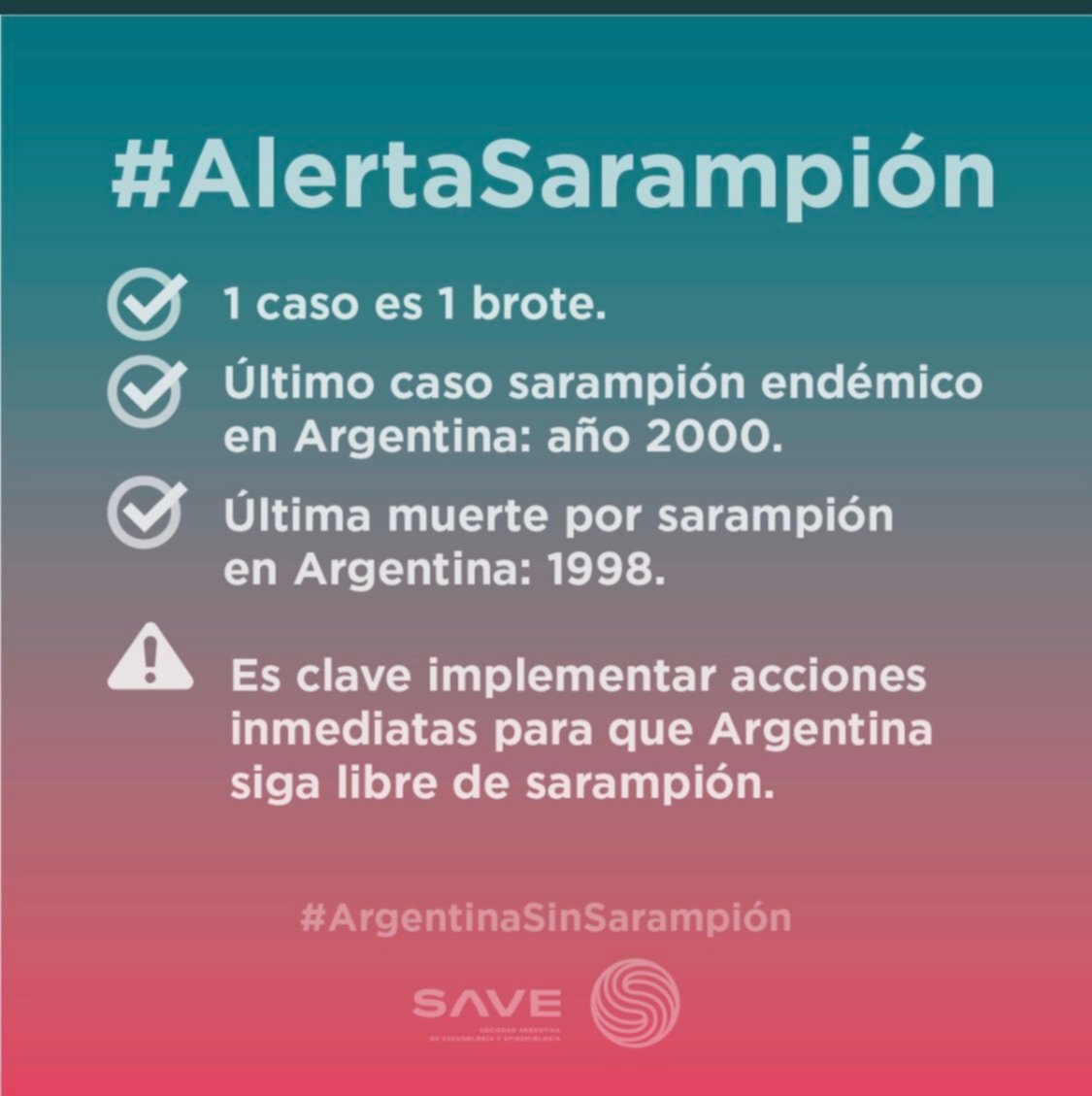 It is a very contagious and potentially serious or fatal viral disease, which spreads easily when the infected person eliminates respiratory secretions when speaking, coughing or sneezing, or by being in contact with any contaminated object.

It mostly affects children and in some cases it can be lethal.

What are the symptoms?

Eruption on the face and neck that extends to the rest of the body.

Small white spots on the inside of the cheek.

The Triple Viral vaccine is effective in preventing measles. This vaccine is mandatory and must be applied to children at the end of the year of life with a boost to school admission, according to the National Vaccination Calendar:

From 12 months to 4 years inclusive: they must prove ONE DOSE of Triple Viral vaccine (measles-rubella-mumps).

Over 5 years, including adults: they must prove DOSAGE of vaccine with Double Viral or Triple Viral.

All health personnel must accredit two doses of Double Viral or Triple Viral vaccine to be adequately protected.