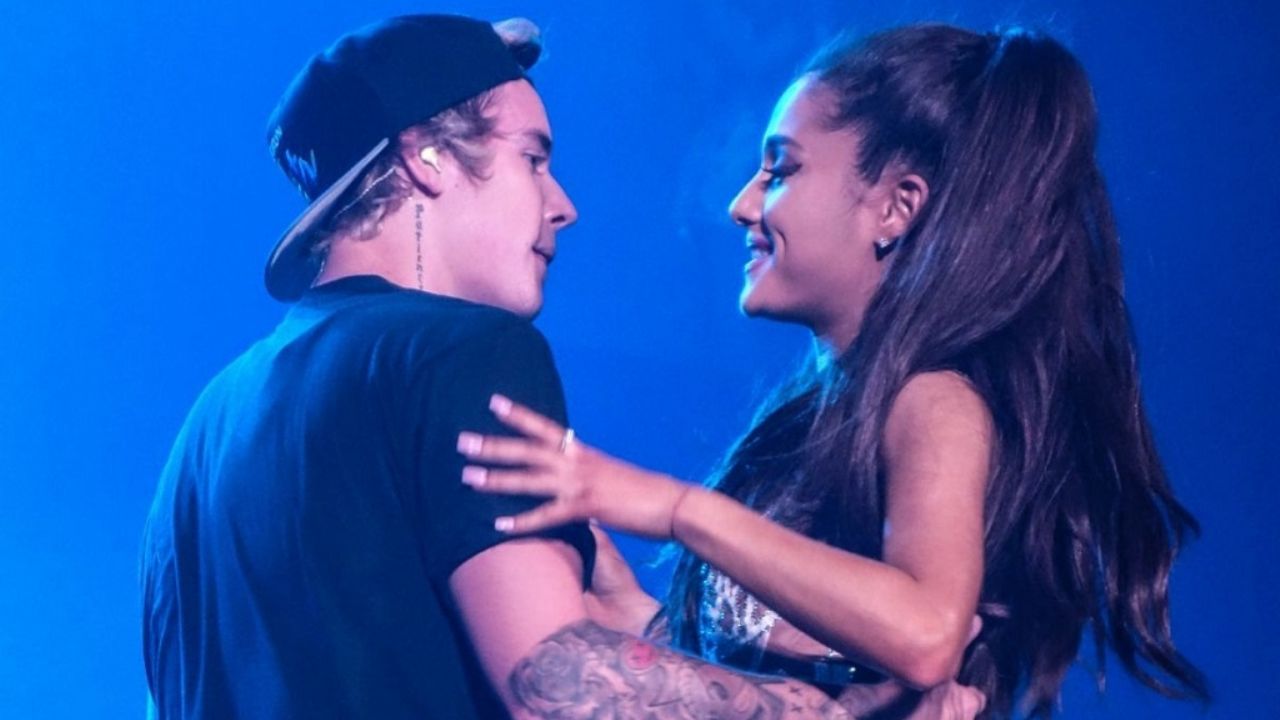 Justin Bieber reappeared in the media, on the occasion of the release of his latest album “Changes”, which will go on sale on February 14. There is already a lot of expectation about your new project.

The singer is very happy to return to music, his new single “Yummy” has already won millions of views on YouTube. His wife Hailey Baldwin was one of the driving forces in this new Bieber path, but there was also another great artist who encouraged him to return to the artistic environment. Related News In mid-2019, Bieber He returned to the stage thanks to an invitation from Ariana Grande. Both sang together at one of the most popular festivals in the world, Coachella.

During the show, the Canadian artist appeared by surprise, and it was all Ariana’s idea. That was the kick of Selena Gomez’s ex to return to the music. “Ariana, thanks for Coachella and for reminding me how much I love what I do. I appreciate it from my heart,” he wrote. the composer throught social media.

When Bieber received Grande’s invitation, he was going through one of the worst moments of his life, surrounded by bad habits, fights with his ex and psychiatric clinics.

This attitude of the interpreter of “7 Rings” was a before and after for the composer’s career. Bieber He returned to the track and is unstoppable!