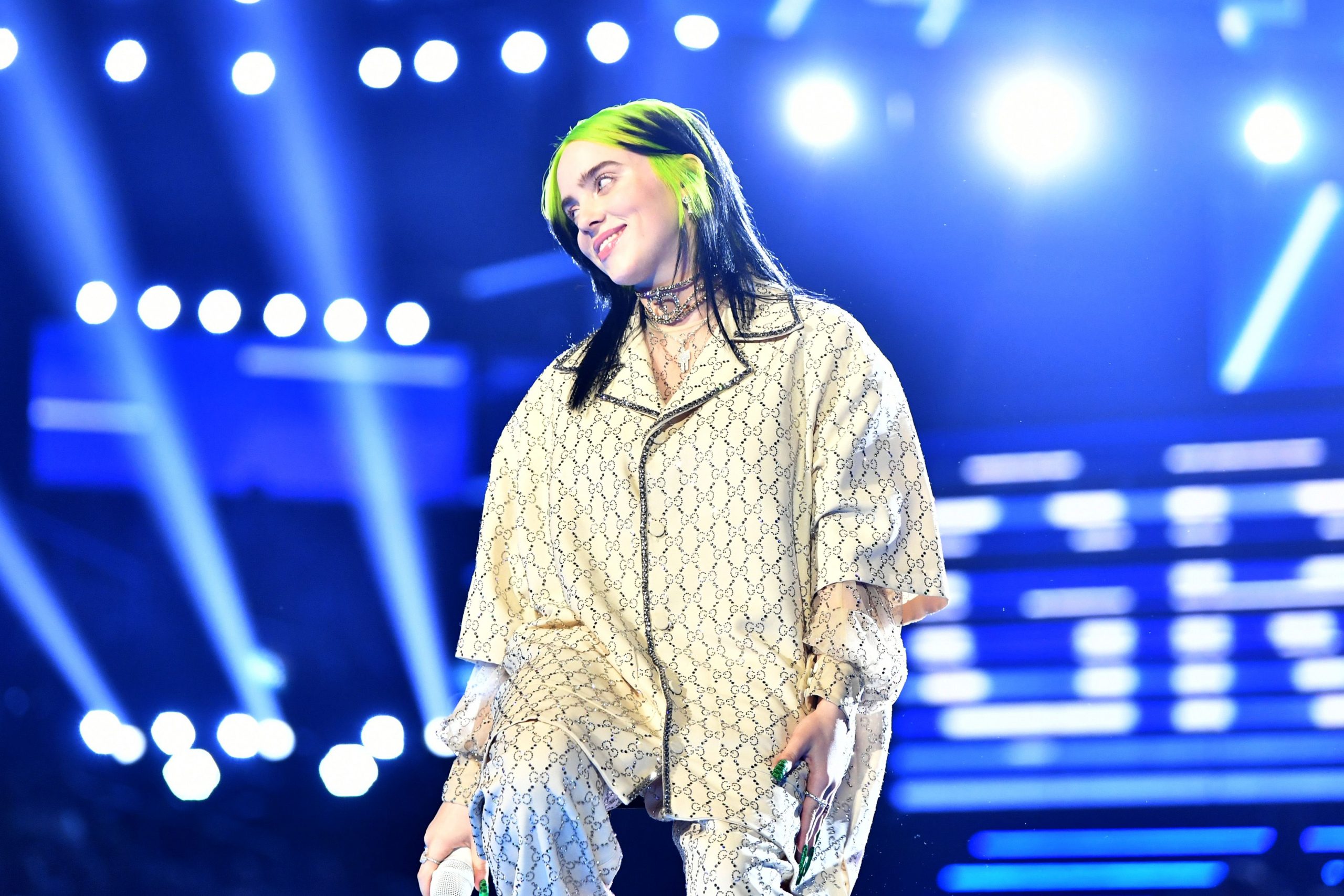 On Sunday, January 26, the 62nd Grammy Awards were held in Los Angeles. The Staples Center hosted an evening full of music and glamor with the presence of artists such as Rosalia, Billie Eilish, Ariana Grande, Dua Lipa or BTS. A night that left memorable moments and numerous memes on Twitter. Billie Eilish acts at the Grammy 2020 Awards. (Photo: Emma McIntyre / Getty Images) More One of the stars of the gala was Ariana Grande. The interpreter seemed most enthusiastic about the ceremony and Twitter users commented on her exaggerated gestures. In addition to enjoying the audience, the singer took the stage and delighted the audience singing “Imagine,” 7 Rings “and” Thank U, Next. Demi Lovato also took much of the prominence that night. The former Disney girl went out to sing ‘Anyone’, an emotional song she wrote shortly before entering the hospital for overdose. Emotion and nerves played tricks on her and the protagonist burst into tears, so she had to start over. Camila Cabello also left everyone speechless with a performance full of feel ing. The former Fifth Harmony member opened the ceremony by singing ‘First Man’ and dedicated the song to his father Alejandro, who was in the audience. The Cuban woman came down from the stage to her chair and they both merged into a hug. Another one that gave a lot to talk about, although not because of her work, was Billy Porter. The actor of ‘Pose’ (2018-) is one of the most anticipated in the red carpets and always surprises with his excessive attire. The Grammy 2020 were no exception and the artist appeared with a striking curtain hat that was the talk of Twitter. Read more Billie Eilish made history by winning five Grammy awards. ‘Bad guy’ was chosen best song and recording of the year. In addition, ‘When We All Fall Asleep, Where Do We Go?’ Was named best album and vocal pop album of the year. Meanwhile, Eilish was awarded as the best new artist. Despite the criteria of the Academy, many Internet users did not agree with this decision and assured that the young woman stole her awards from Lana del Rey and Ariana Grande.Rosalía was another of the great winners because she took her first Grammy award, also The first for a single Spanish. The Catalan star won the award for best Latin, urban or alternative rock album thanks to ‘El Mal Querer’ and although his music was very present, as he also performed, his nails robbed him once again of the prominence. His manicure is his hallmark, although other attendees also opted for this trend. Another Spanish who stood out was Alejandro Sanz, who won the prize for best Latin pop album for ‘#ElDisco’. Rapper Lizzo, who led the list of nominations, took home three statuettes: best solo pop vocal performance, contemporary music album and traditional R&B performance. His victory generated controversy since the award-winning ‘Truth Hurts’ is a work dating from 2017. More stories that may interest you: