Washington, D.C. – A series of missteps by the body that watches over Americans’ health led to a shortage of tests to detect the coronavirus, complicating the response to the pandemic.

President Donald Trump said earlier this month that a test created by the Centers for Disease Control and Prevention (CDC) was “perfect” and that “whoever wants to get tested can do it.” But more than two months after the first case was confirmed, many people have yet to get tested.

In the critical month of February, when the virus began to spread across the country, CDC information indicated that 352 tests for COVID-19 had been processed by government laboratories at a rate of a dozen per day, the Associated Press found. .

“You cannot fight a fire blindfolded,” said Tedros Adhanom Ghebreyesus, director of the World Health Organization, in a recent report. “We cannot contain this pandemic if we do not know who is infected.”

The Department of Health and Human Services, which includes the CDC, is investigating errors that may have been made. But outside observers and federal health officials cite four issues that, combined, affected the response: The initial decision not to use the WHO-recommended test, failure of the CDC test, which is more complex; government-set guidelines that restrict who can be tested and delays in appealing to the private sector to increase the ability to examine people.

To all this was added the attitude of the White House, which minimized the severity of the outbreak and generated a not very intense mobilization that allowed the virus to spread, they say.

“There were many, many opportunities to avoid ending up where we are,” Ashish K. Jha, director of the Harvard Institute of Global Health, told the AP. “Basically, they took it as a routine … So the White House said, ‘This is nothing serious, just like a flu.’ That message caused it not to be given the importance it deserved” in federal agencies. .

Despite the fact that private laboratories have been enabled to process thousands of tests in the past two weeks, experts say the country is not yet in a position to do the number of tests required to contain a highly contagious virus.

Dr. Anthony Fauci, director of the National Institute of Allergy and Infectious Diseases, said the CDC system is not intended to test and monitor the progress of a large outbreak, something he described as “a failure.”

J. Stephen Morrison, a health policy expert at the Washington Center for Strategic and International Studies, found the testing issues to be “a debacle” contributing to what he described as a confused and belated government response to the crisis .

On New Year’s Eve, Chinese scientists reported to the WHO about 27 cases of pneumonia of unknown origin in the industrial city of Wuhan, which they believed arose in a fish market. Less than two weeks later, the Chinese had the sequence of the virus’s genetic makeup and shared it with the world.

Within days, German scientists had developed a test that could identify a unique aspect of the virus’ DNA. WHO promptly adopted that test and began working with private companies to produce test equipment.

As with previous outbreaks, leaders of CDC’s Atlanta headquarters decided to create their own exam. Over the years, the CDC laboratory has become a reputation as one of the first to produce tests for new diseases.

The CDC released technical details of its test for COVIS-19 on January 28, ten days after the WHO. By then, the virus had already been in the United States for at least two weeks.

The 35-year-old who was the first known American contagion had arrived in Seattle on January 15 from Wuhan. On January 21, it was reported that the CDC laboratory had confirmed that he had the coronavirus.

The next day, Trump gave a press conference in which he said that “we have everything under full control. He is a person who came from China … Everything will be fine.”

On January 30, the day the WHO declared the outbreak a public health emergency, Trump again insisted that the virus was “very much under control.”

At the time, the CDC had confirmed only eight cases in the United States.

Four days after the United States declared a state of emergency, only 178 patients had been tested and another 82 were “pending,” that is, awaiting the results, according to information from the CDC,

To help increase the number of people screened, the Food and Drug Administration (FDA) authorized CDC-approved labs and administered by state health departments to begin processing samples to detect the virus, but CDC maintained its refusal to work with commercial laboratories.

The first tests carried out by state laboratories reported inconclusive results, something the CDC says could be because their tests looked for signs of generic coronaviruses, of which there are many, and not specifically for the virus that causes COVID-19.

By mid-February, only half a dozen laboratories were conducting reliable tests. But CDC Director Robert Redfield insisted that the agency had created “very accurate evidence.”

As more people asked to be tested, many states had to limit access to tests because of CDC test failures. On February 24, exasperated officials from the Association of Public Health Laboratories sent a letter to the FDA, basically asking for permission for state laboratories to develop their own tests. The FDA backed down and within days said that both public and private laboratories could conduct tests.

By then, according to experts, the opportunity to prevent the spread of a relentless virus had been lost.

As of February 29, only 472 patients had been tested nationwide and there were only 22 confirmed cases, according to the CDC.

For comparison, South Korea confirmed its first case of COVID-19 on January 20, the same day as in the United States. South Koreans used the same technique as the WHO, according to the test producer’s website. And they quickly allowed private laboratories to conduct tests. As a consequence, a country with one sixth of the United States population was able to conduct 20,000 exams per day.

When asked why the United States did not use the WHO protocol, Trump administration officials falsely hinted that the test being carried out in much of the world is unreliable.

A WHO spokesman, Tarik Jašarevic, told the AP that there had been no problem with his tests.

“The test has been validated by three laboratories, adapted by the WHO and produced according to international quality guidelines,” he said. “It has worked well in laboratories and clinical uses and not many instances of false negatives or false positives have been reported.”

In the past two weeks, the United States’ ability to test has greatly improved thanks to the addition of private laboratories. And as examinations increased, the number of confirmed cases multiplied, going from 43 in early March to 15,219 last Friday.

Jha estimates that the United States should conduct 100,000 to 150,000 tests a day, which is possible given the number of high-quality laboratories it has.

“We certainly have the capacity. But we are not doing it,” Jha said. “Now we do about 40,000 tests a day. We’re going in the right direction, but we still have a lot more to do.”

In most cases, the coronavirus causes moderate symptoms, such as fever and cough. There are instances, especially with the elderly and people with health problems, where they can lead to more serious illnesses, including pneumonia.

The vast majority of people recover in two to six weeks, depending on the severity of the case. 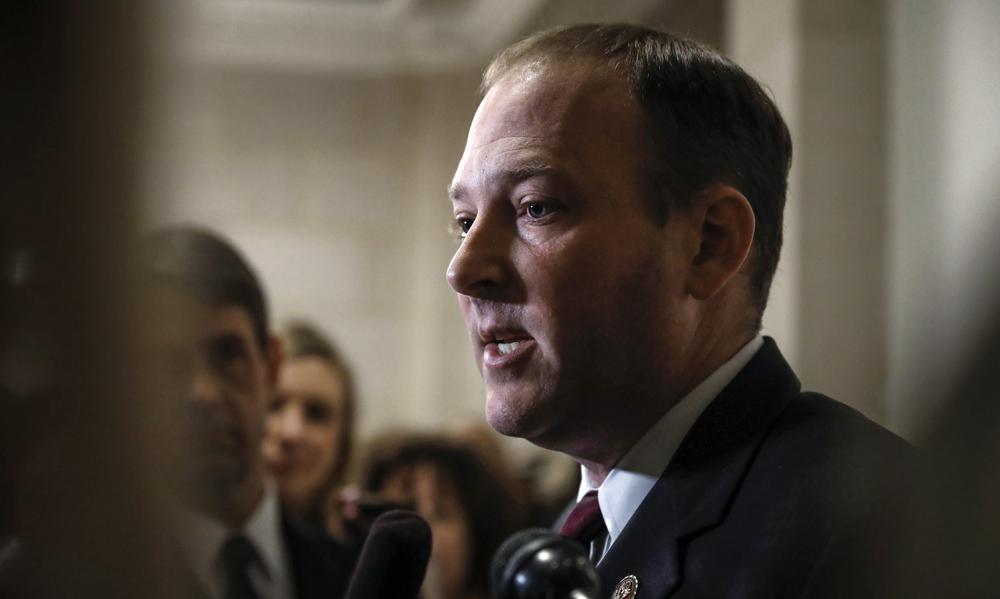