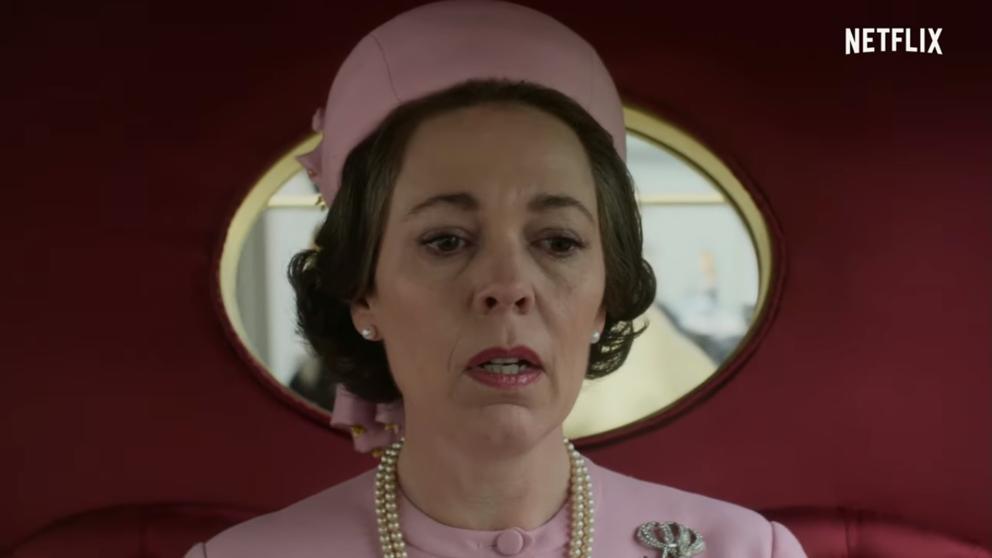 It's November but on Netflix they already have a battery of Christmas productions ready, including quite a film with an inflatable aroma and an interesting proposal by Sergio Pablos, the Spaniard behind Gru, My Favorite Villain. Here are the premieres of series and movies this month:

The dramatic comedy of Robia Rashid returns to tell us (once again) the lives of the Gardners, a family marked by the autism of the eldest son. When he wants more autonomy and discover if he is able to enter adulthood, problems begin. Adapting is not easy.

Timothée Chalamet enters Shakespearean land with this free adaptation of the works of Edward IV and Eduardo V. He also has Robert Pattinson and Joel Edgerton, in addition to Lily-Rose Depp, the daughter of Johnny Depp, who is also his partner in the real life.

Adriana Ugarte, Javier Rey and Marc Martínez enter the Barcelona of the eighties to tell a story about the heroin ax. A trip to the narco world by Verónica Fernández, a screenwriter who has been in all kinds of Spanish series, from Tell Me to El
The prince.

The team of homosexuals, who touch your heart at the same time that they redecorate your house and advise you on moisturizers, move to Japan to change lives.

Kerry Washington (Scandal) and Steven Pasquale (Rescue Me) star in this thriller movie about a worried marriage because their son has disappeared. The spectator will join the pieces of the puzzle to see the story told from four different points of view.

On Netflix, they already begin to release by-products to liven up Christmas and begin with this romantic safari with the worst looks impossible and that has Rob Lowe (Parks and recreation) and Kristin Davis (Charlotte of Sex in New York).

The End of the Fucking World (November 5)

Did you forget this series that surprised us in January 2018? The most problematic (and understandable) British kids return with a second season after the traumatic outcome of the first.

Another textured body of snowballs and Santa Claus socks.

Can Maradona get out of its spiral of excesses? This documentary series delves into the football phenomenon that had been everything in Argentina before Leo Messi.

The music of the earthquake (November 15)

Alicia Vikander (The Danish Girl) and Riley Keough (The Girlfriend Experience) star in this thriller set in Japan in 1989. A foreigner must face the police when she is suspected of the murder of her own friend, who is missing.

Olivia Colman, Tobias Menzies and Helena Bonham Carter take over from the main characters of The Crown in this third season that enters the maturity of Queen Elizabeth of England.

After Changing Princess, Vanessa Hudgens stars in another absurd Christmas movie for Netflix. A young girl meets a medieval knight, who appears by magic in the present, and they fall in love.

The Bambú Producciones series returns with a second season.

Martin Scorsese lands on Netflix with this mafia drama with an infallible hat-trick: Robert DeNiro, Al Pacino and Joe Pesci. Almost four hours of cinema that is no longer seen in theaters (although some will have done so since The Irish will be first two weeks in cinemas).

A severed hand leaves a laboratory in search of the rest of his body in Paris. The animated film that promises to surprise.