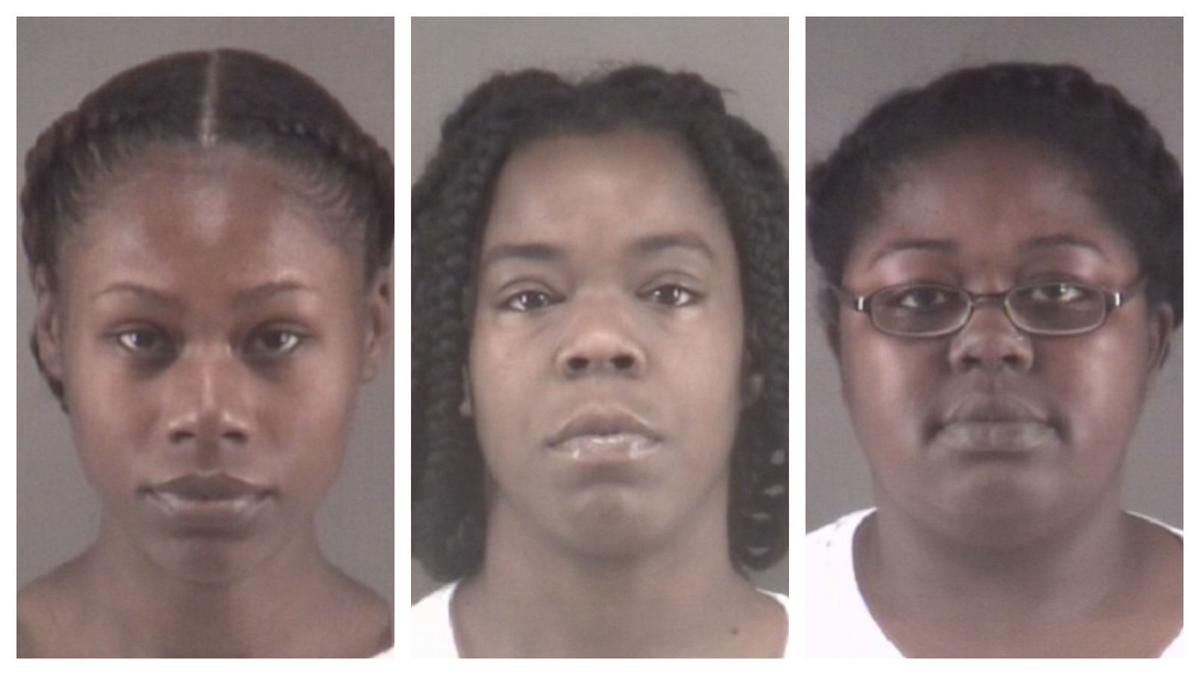 A complaint of abuse in an asylum for senior citizens in North Carolina has ended with the arrest of three employees accused of encouraging and recording fights among guests, according to the local Fox station.

Marilyn Latish McKey, 32; Tonacia Yvonne Tyson, 20; and Taneshia Deshawn Jordan have each been charged with assault of a person incapacitated for the alleged abuses committed at the Danby House retirement home in Winston Salem.

The women were arrested on Friday, police said, for mistreating two 70 and 73-year-old women residing in the house.

"When you talk about people who can't take care of themselves, we have to pay special attention to that," Lieutenant Gregory Dorn told Fox 8.

On June 21, the police received a report of abuse of the elderly. Officers discovered that the employees had encouraged a fight between the two residents. Besides th at an employee had physically assaulted a resident.

McKey was accused of pushing a 73-year-old woman into her room, while Tyson and Jordan watched her without intervening and even filmed her.

The other incident involved the 73-year-old woman and a 70-year-old woman who started a fight. The three accused employees not only did nothing to interrupt her, but they recorded her and encouraged them to continue sticking.

The patients suffered from dementia, according to documents from the State Department of Health and Human Services, consulted by the Wisnton Salem Journal.

None of the women received injuries, according to reports.

The three employees have been accused of assaulting a disabled person, McKey with two accounts.

Danby House said in a statement that he did not tolerate the abuse of the people in his care at all and that, "therefore, McKey, Tyson and Jordan were dismissed immediately in June, when the community administration was alerted to this situation."