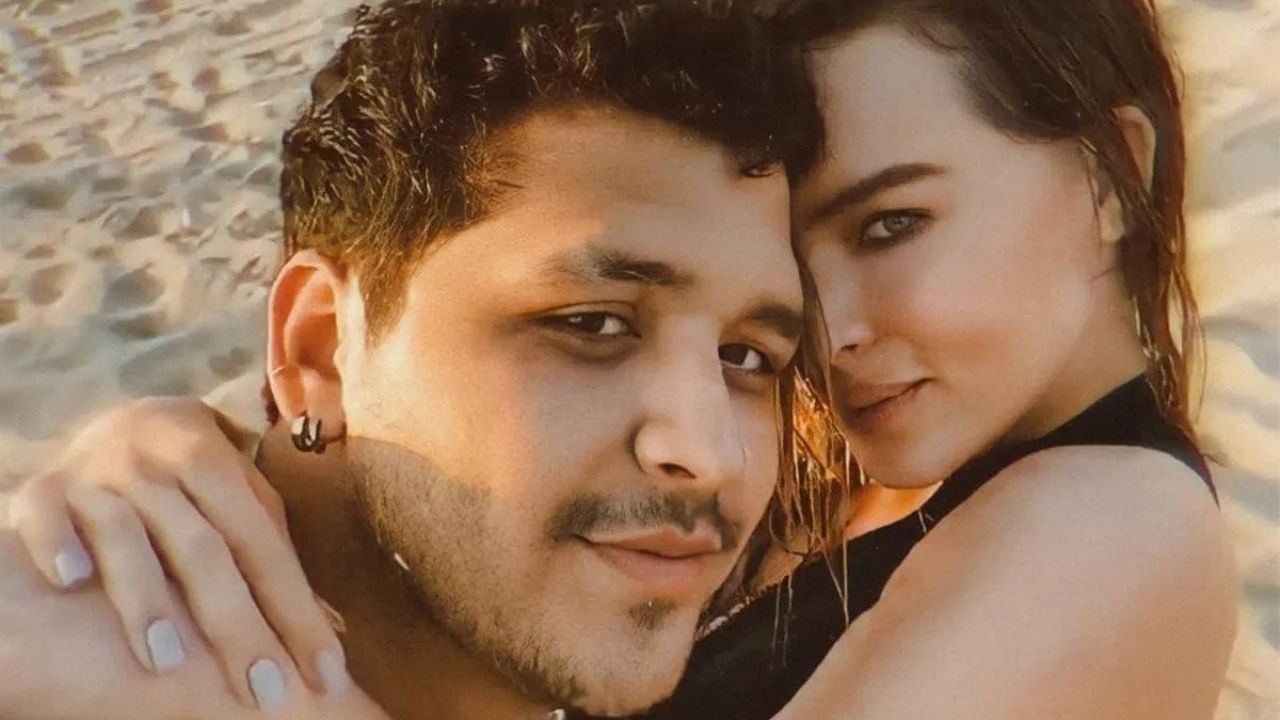 Belinda and Cristian Nodal got to know each other deeply when the two were jurors for ‘La Voz México’ last year. It was there that love was born and in a very short time they became inseparable.

The reality is that from the beginning of the relationship between Belinda and the singer of the popular song ‘Adiós Amor’ they have had a very controversial relationship, which many have called toxic. In fact, many fans of the artists have grown to worry about the attitudes they have had throughout this year.

Although this point was already overcome, at one point Christian Nodal only followed Belinda through his Instagram account. Many fans say that this was because the beautiful singer is very jealous and did not want her boyfriend to see other women through this social network.

He checks his cell phone

She is not the only one who has had toxic attitudes, a few months ago Christian Nodal shared a video in which he is seen spying on Belinda while she navigates through her social networks.

At one point he is heard asking: ‘Love, what are you seeing?’ To which Belinda responds: ‘Oh my love, gossip.’

While it seems like a simple prank between the pair of lovers, many fans noted that it was a sick attitude. Something typical in a toxic relationship.

A story that has no end

Throughout this year, the times that the couple have fought are repeated. This is very noticeable because every time this happens, since the two are in charge of deleting all the photos that they have published together on their different social networks. They’ve even taken the time to delete the featured travel and event stories they’ve shared.

Now, the latest news of the couple is that the two have unfollowed each other on Instagram. While some assure that it is the end of the stormy relationship, others are encouraged to say that it is a press move to promote Belinda’s new duets with other artists.

We will have to wait a few days to find out if this one-year relationship, in which each other’s names were tattooed and they got engaged, finally came to an end.

What do you think of the relationship between Christian Nodal and Belinda? Does it seem toxic to you?