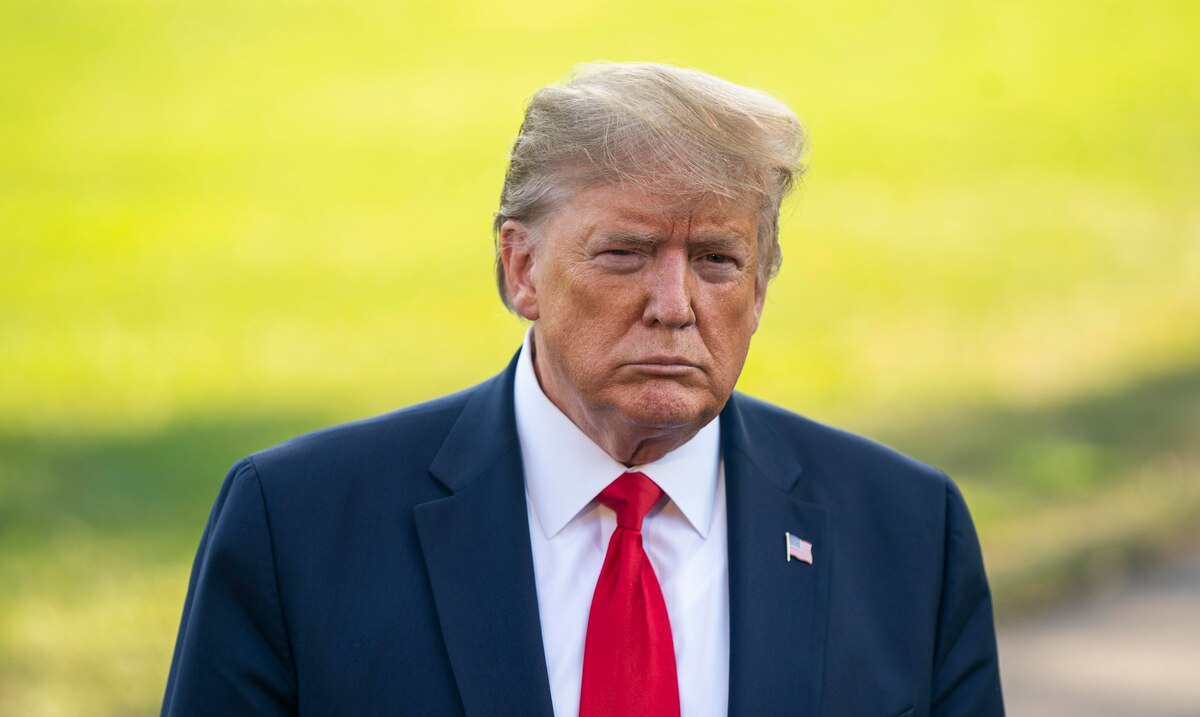 Former President Donald Trump is facing his second political trial this week, accused of inciting an insurrection, with a defense strategy based on freedom of expression and the unconstitutionality of the process, but insisting on electoral fraud that he has not been able to prove.

In fact, that insistence that the victory of his Democratic rival, Joe Biden, was due to “widespread fraud” was the reason why he had to rebuild his entire legal team with just over a week left before the start of the judgment.

His defense team was originally going to be led by Butch Bowers and Deborah Barbier, but Jason Miller, one of Trump’s political advisers, announced in late January that both were leaving the former president’s legal team.

The reason, according to sources cited by CNN, was Trump’s insistence on basing part of his defense on allegations of fraud, a swampy territory with a thin red line where there is a risk of easily falling into perjury.

Finally, Bruce Castor and David Schoen, two jurists accustomed to media cases, have taken on leading their defense without renouncing allusions to fraud, although for the moment with great precautions.

In these precautions can also be inscribed Trump’s own refusal to testify under oath before or during the impeachment trial, something that had been formally required by Democratic legislator Jamie Raskin, head of the “prosecutors” of the process.

Castor, as Montgomery County District Attorney, handled the case of serial killer John Eichinger, who was sentenced to three death sentences, and in 2005 refused to prosecute actor Bill Cosby, accused of drugging and prodding with a woman . Thirteen years later, Cosby was tried and convicted in the same case.

For his part, Schoen was on the appeal team of Roger Stone, the flamboyant Republican strategist, friend and former Trump adviser, convicted of lying and witness tampering in the so-called Russian plot, but whose sentence was commuted by the former ruler.

Schoen was also about to take charge of the defense of another much more controversial figure, billionaire Jeffrey Epstein, accused of creating a network to abuse minors, but did not do so when the tycoon committed suicide in prison while awaiting trial.

In a 14-page brief presented in response to the impeachment article sent by the House of Representatives to the Senate, where the impeachment trial will take place starting Tuesday, Trump’s defense reels off the arguments of his client, “President 45”:

It is an “unconstitutional” process

According to the defense, the Constitution establishes that the House of Representatives has the power to present an impeachment case against a president “for treason, bribery or other crime or serious misconduct”, but “the president 45 is no longer ‘president’”.

Therefore, he adds, it is also impossible for the Senate to comply with his dismissal, with what he considers the procedure “null ab initio” and “manifestly” contrary to the Constitution.

Trump’s lawyers defend that for the defendant to be disqualified from holding public office, another of the possible consequences of the trial, the “precedent condition” of the dismissal must have been met before.

Did not participate in an insurrection or threaten democracy, national security, or peaceful transfer of power

“At all times, Donald J. Trump fully and faithfully fulfilled his duties as President of the United States and at all times did the best he could to preserve, protect, and defend the Constitution (…) and never engaged in serious crimes or fouls ”.

Lawyers are invoking Trump’s right to free expression to justify the harangues of electoral fraud to his followers, which ended up assaulting Congress on January 6 to interrupt the session to confirm Biden’s electoral victory.

The lawyers deny that statements that Trump pronounced then, such as “if you don’t fight to the death, you will no longer have a country”, have to do with the assault on the Capitol, but rather referred “to the need to fight for security in the elections in general ”.

“Like all Americans, President 45 is protected by the First Amendment (of the Constitution) that protects unpopular speech from retaliation by the Government.” 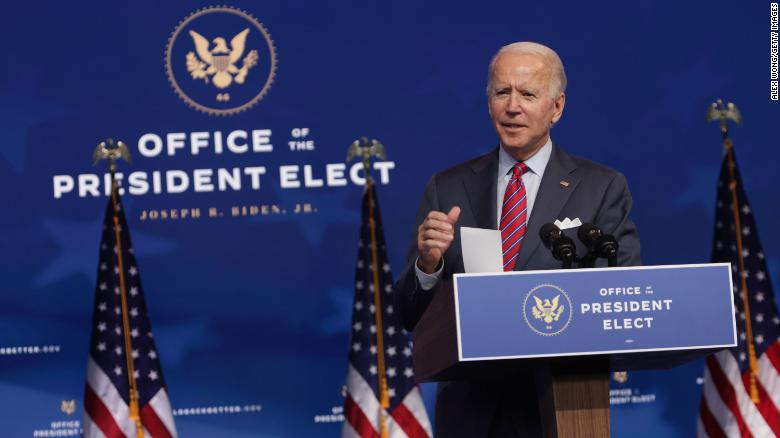 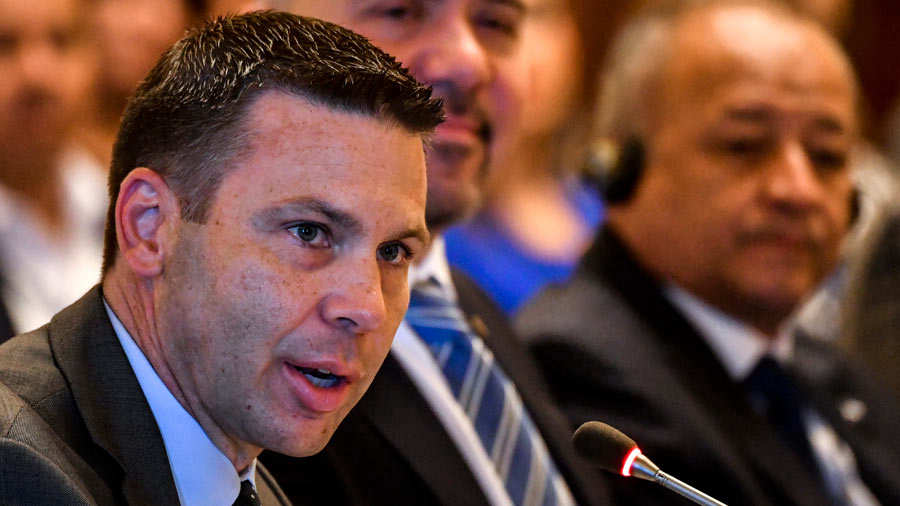 Donald Trump Will Restore $ 150 Million For Region, According To Diario | El Salvador News