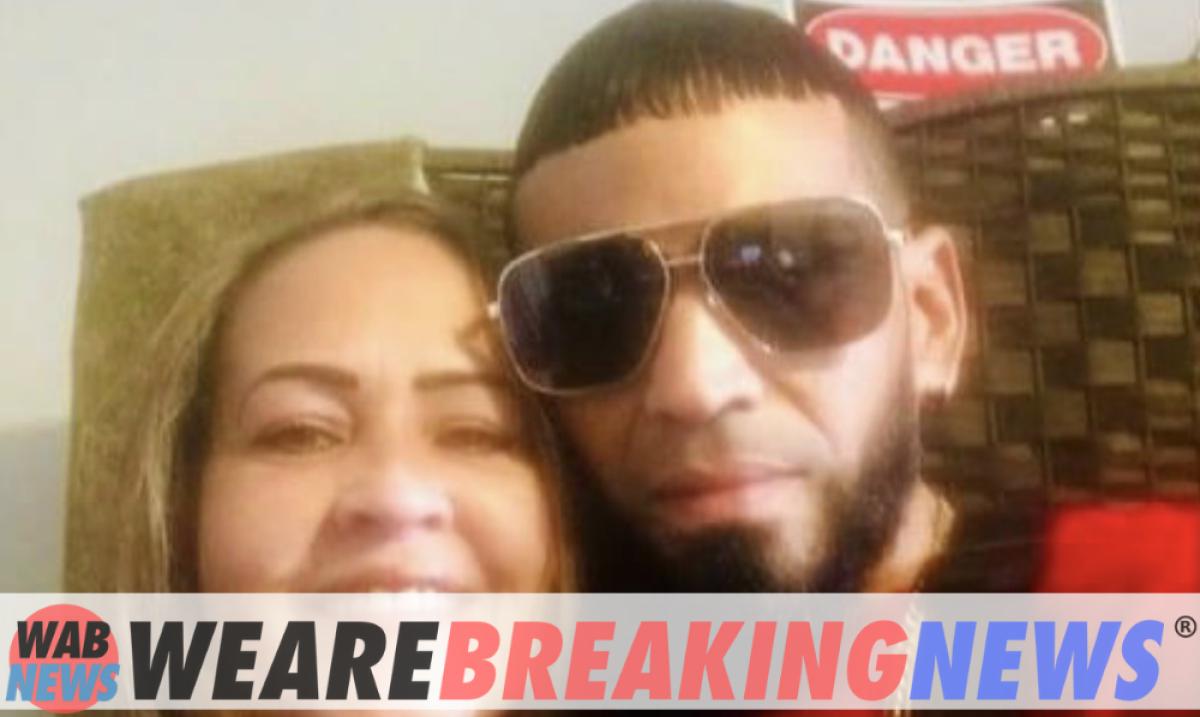 The daughter of a Puerto Rican couple reported missing since the night of Wednesday, September 28, while they were on a boat in Key West (Key West) in Florida, requested the help of boat owners to find the whereabouts of their loved ones, with whom you have not had communication for the past four days.

Dayramar Johnston explained to El Nuevo Día that her mother Betsy Morales Soto, a native of Camuy, and her stepfather, Omar Millet Torres, from Bayamón, were on their boat in Key West between Tuesday afternoon and night when the area began to receive tropical storm force winds from Hurricane Ian which, at the time, was a Category 4 cyclone, with winds up to 140 miles per hour (mph).

Units of the 7th District of the Coast Guard, based in Miami, carry out a search by sea and land to try to find Morales Soto, Millet Torres and their dog, but so far, they have not found the couple who lived in the boat since July, Johnston noted.

“It’s been four days since we last had any communication with them,” Johnston said. “That day (between the night of Tuesday, September 27 and the early hours of Wednesday) there were two calls. The first call was around 8:45 pm, when my brother called her and she told him that she was in a safe place. But she was lying to him because, at that moment, she told him that she was cooking, but if you stay in a hotel, you don’t cook in a hotel. It was at that moment that my brother realized that they stayed in the boat,” Johnston emphasized.

“Around midnight, my grandmother called her and she, to calm her down, told her ‘don’t worry, there’s not much wind, there’s almost nothing’, but my brother already knew that they were sick and called the emergency room so that the they could help. I don’t know how they managed to communicate, but (Morales Soto and Millet Torres) called the emergency services around 2:00 in the morning to report that the connection with the anchor had been broken, as well as the ropes that supported the boat. , but no water was getting in and nothing (structural) had broken. Emergency personnel told them to put on life jackets and wait for the strong winds and waves to die down,” Johnston added.

#breaking: @USCG crews are searching this missing vessel with 2 persons & a dog onboard. The vessel, was last seen in the vicinity of the Fury playground near Key West Harbor on Tuesday evening. If you have any information call Sector Key West via VHF Ch. 16 or 305-292-8727. #HE pic.twitter.com/cGNEmcet9c

The young woman indicated that, after that communication with the emergency services, they have not had contact with Morales Soto or Millet Torres, and the search and rescue units of the Coast Guard have not found the boat.

“In the first two days, the Coast Guard told us that they were optimistic that they could be found because they lived on the boat, where they had food and water, and if they followed the instructions, the probability that they were alive was good. But an hour ago they called to indicate that they were continuing the search by air and sea and that they have not been found. When I confirmed that my mother does not know how to swim, they told me that the chances of her being alive were zero percent, and that the chances of my stepfather being alive are 50 percent because he does know how to swim, “Johnston said.

“I cannot be told that my mother or my stepfather are dead when neither the boat nor the bodies have been found. If tomorrow they withdraw the search and they do not want to extend it, I am willing to hire a private agency to search for them, because I cannot withdraw a search when there is no boat or bodies, “Johnston stressed.

The young woman also enlisted the help of boat owners in the Key West area to help with search efforts.

“I would like to spread the message that if there are people with boats, if there is a channel where they can talk, send them messages or some kind of signal to let them know that we are looking for them, that the rescue is on the way and that we have not stopped. . We don’t want the public to go out into the open, but rather help us get that message across,” Johnston stressed.

Earlier in the day, the Coast Guard District 7 Public Affairs Office told El Nuevo Día that they were continuing to search for Morales Soto and Millet Torres, although they did not specify the areas in which the search is being carried out.

“The search continues. There is a plane that continues to search for people. These searches are always complicated because the sea is very vast, it is a very large area, but mathematical computer models that indicate the current and the tide are used to assist in the search, ”said the Coast Guard.

The maritime security branch of the Armed Forces of the United States maintained that, in addition to Coast Guard vessels, MH-65 and MH-60 helicopters, as well as HC-144 and HC-130 aircraft, are also assisting in the search. .

“(The Coast Guard) They have boats in the area, but they have the plane doing the search. If the plane sees something, it tells the boats. At certain times they are used simultaneously and at other times others are used, depending on what availability they have because there are other missions. But all these assets have been used to search for these people,” the Coast Guard added.

The Office of Public Affairs added that “for Hurricane Ian, assets were moved from other places to help with search and rescue efforts. In total, counting ships, boats, planes, and helicopters, more than 50 assets were mobilized and repositioned and organized to accomplish missions.”

If you have information that will help the authorities find Morales Soto and Millet Torres, you can call 1-305-292-8727, or if you are at sea, you can send information on VHF channel 16. 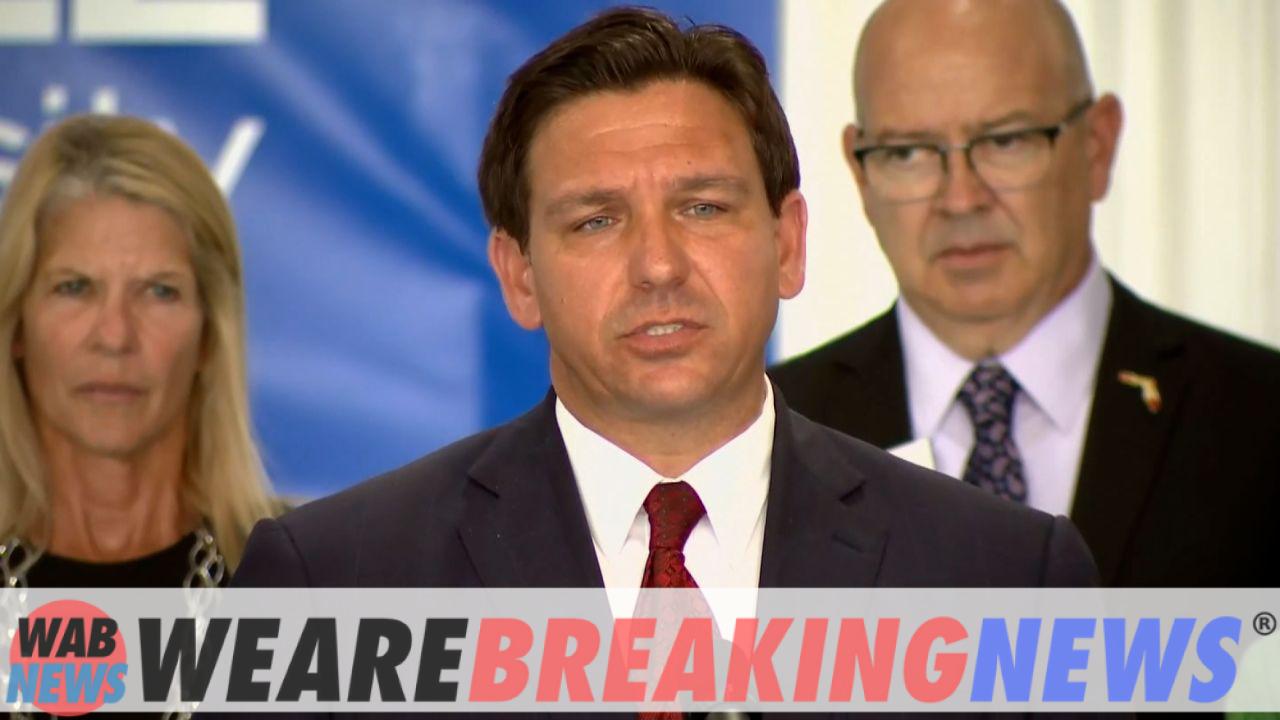 DeSantis Says Florida Will Transport More Immigrants From The Border 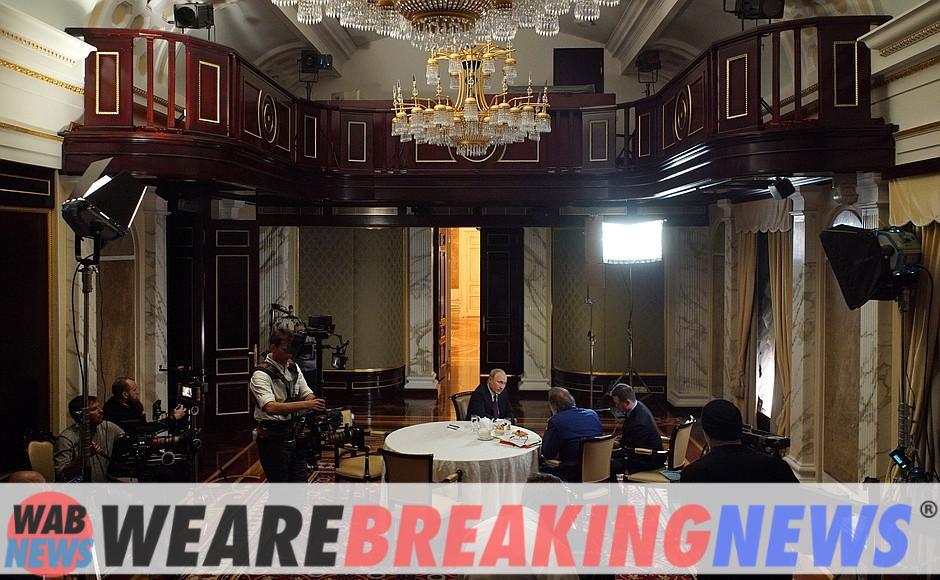 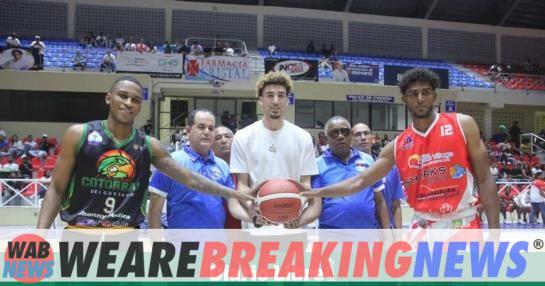