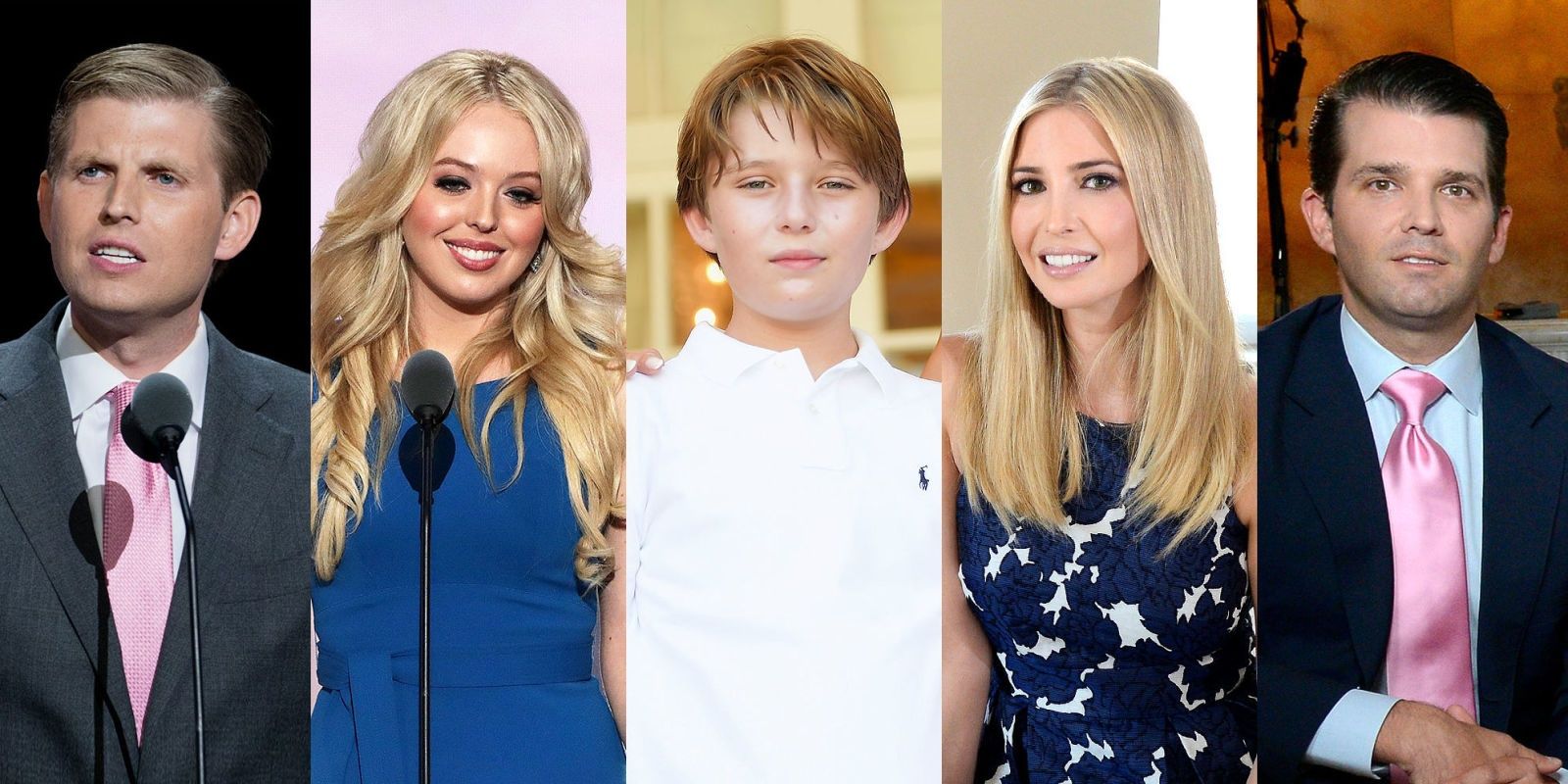 It is public knowledge that former United States President Donald Trump has several children. Some of them are known while others remain out of the spotlight, trying to go unnoticed.

Who are the children of Donald Trump?

Donald Jr. was born on December 31, 1977. He is the first child of the former president of the United States with his ex-wife, Ivana Trump. He currently serves as Executive Vice President of Development and Acquisitions at The Trump Organization. Donald Jr. also served as a boardroom consultant on “The Apprentice” and defines himself as a “nature lover” according to his Twitter bio.

He has five children with his ex-wife Vanessa (they finalized their divorce in 2019, according to People), and is currently dating former Fox News personality Kimberly Ann Guilfoyle. (You may recognize her from her enthusiastic speech at the Republican National Convention.)

Ivanka was born on October 30, 1981 and is Donald Trump’s second daughter with Ivana. The woman is currently serving as her father’s adviser and primary assistant. He previously had his own clothing, accessories and shoe line, which officially closed in July 2018 due to his new political career, according to The Washington Post.

Ivanka also once worked as a model and has written two best-selling books. She is married to Jared Kushner, who also serves as an adviser to the White House. Together they have three young children: Arabella, Joseph, and Theodore.

Eric was born on January 6, 1984, and is the youngest of Trump and Ivana’s three children. He is currently the executive vice president of the Trump Organization, according to his official biography, where he is responsible for overseeing many issues. He is involved in residential properties, luxury hotels, golf courses, offices and commercial premises, warehouses, entertainment venues, and brokerage.

Eric graduated from Georgetown University in Washington, DC, with a degree in finance and management. He is married to Lara Trump and the couple have a son, Luke, a daughter, Carolina, and two dogs. They all reside in New York.

Tiffany is the only daughter of Donald Trump and actress Marla Maples. He was born on October 13, 1993. He grew up with his mother in California after his parents separated.

He graduated from the University of Pennsylvania in 2016, according to Biography, where he majored in sociology and urban studies. Tiffany earned her law degree from Georgetown Law this year and graduated in a virtual ceremony.

Despite living in the White House, Barron tends to stay out of the limelight more than his siblings, likely due to being a minor.

He is the only child of Donald Trump and his current wife, First Lady Melania Trump. He was born on March 20, 2006, and attends St. Andrew’s Episcopal, a preparatory school in Maryland.

Did you know what the family of the tycoon and former president of the United States is like? 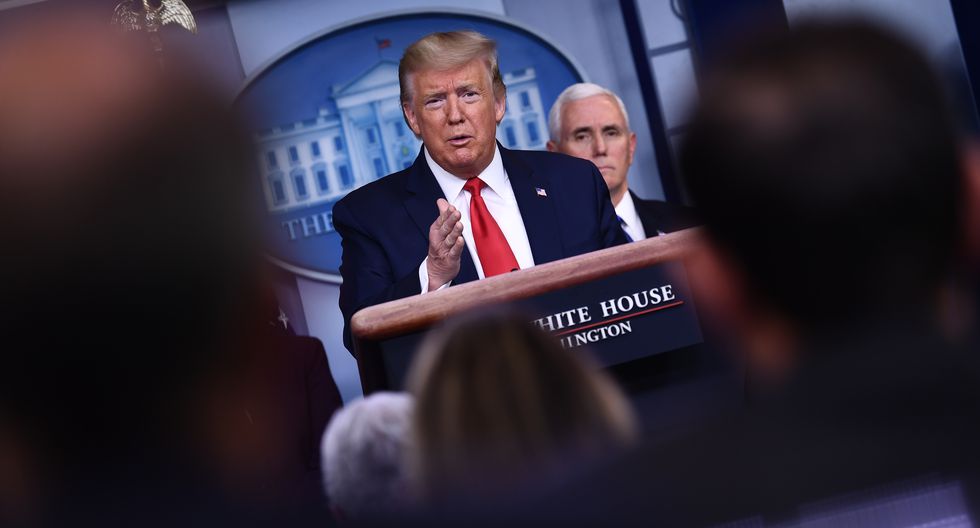 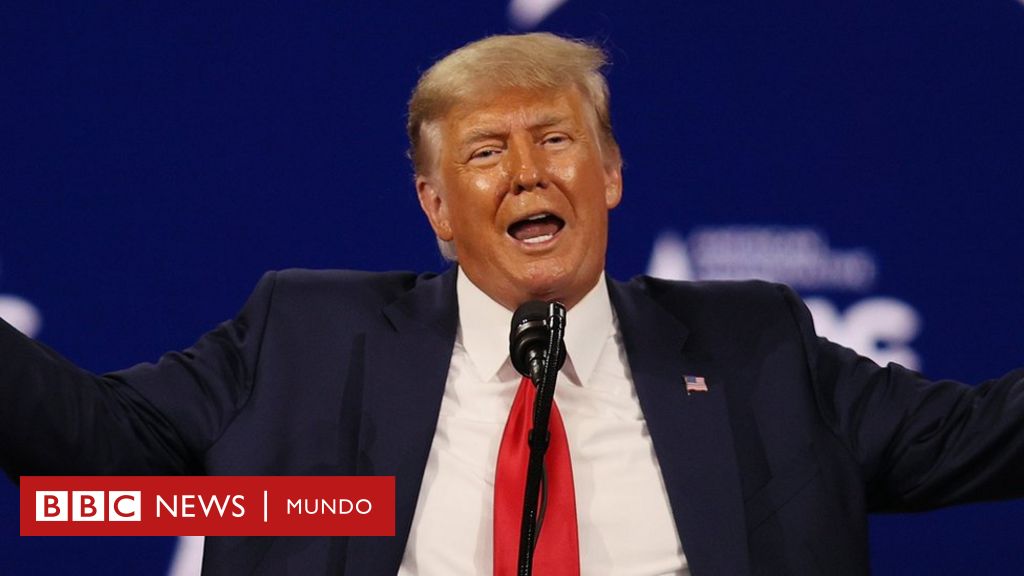