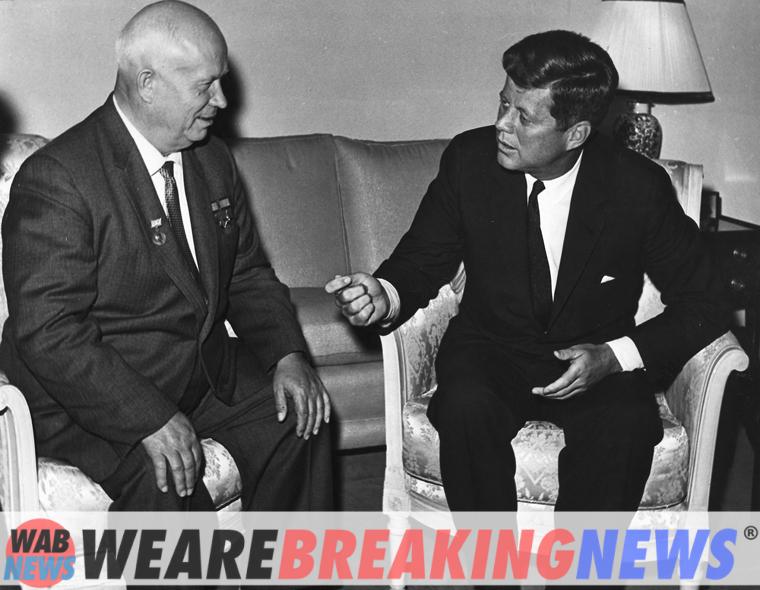 When a head of state visits the United States, usually one of his main activities is a reception at the White House. For Hungarian Prime Minister Viktor Orbán, however, the highlight of his trip will be a presentation to a conference of conservatives in Dallas alongside Donald Trump and other right-wing figures.

His presence at the Conservative Political Action Conference (CAPC) is the most notable manifestation of the extent to which a leader criticized for promoting anti-democratic principles has come to be admired by sectors of the Republican Party.

Orbán contained immigration and stopped those who want a moderate European democracy. He did so by taking control of the judiciary and the press, after which numerous international analysts considered him the face of a new form of authoritarianism. He is also accused of nepotism and corruption, and of using state resources to enrich a small circle of political allies.

Now he is praised by an American conservative movement that reproduces Trump’s lies that the 2020 presidential election was stolen from him, punishes those who wanted him to be held accountable for the January 6, 2021 attack on Congress, and promotes voting restrictions. Many insiders of Hungarian politics fear that the Republicans will try to imitate Orbán’s tactics.

“The Trump sector of the Republican Party comes for the rhetoric, but stays for the autocracy,” said Kim L. Schepple, a Princeton University sociologist who has studied Orbán. “I worry that Orbán’s attraction reflects aspects of the culture war on the surface and something deeper about how to prevent power from changing hands.”

Conservatives deny that and reject the notion that Orbán is authoritarian.

“What we like about him is that he defends the freedom of his people against the tyranny of the European Union,” said Matt Schlapp, director of the CAPC, which meets in Dallas starting August 4. “He gets the attention of a lot of people, including many Americans who fear the decline of the family.”

For conservatives, the CAPC meeting is a cross between Davos and Woodstock, a space where the industry’s great luminaries strategize, inspire others and network. This same year the CAPC held its first meeting in Europe, in Hungary. There Schlapp invited Orbán to speak at the Texas conference. Last year, Fox News star Tucker Carlson broadcast his show from Budapest.

Orbán was Prime Minister of Hungary from 1998 to 2002. He returned to government in 2010 and his tenure has been surrounded by controversy. He declares himself a standard-bearer of what he describes as an “illiberal democracy”, a defender of European Christianity against Muslim immigrants, progressives and the “LGBTQ lobby”.

His party has supported technocratic initiatives that have gone down well with the US right. Schlapp specifically mentioned a reduction in the taxes women in Hungary pay for each child they have as a way to combat a declining population. But Orbán is best known for his bold stances on sensitive cultural issues.

His government installed a barbed-wire fence on Hungary’s southern border in 2015 in response to a wave of refugees fleeing violence in Afghanistan, Syria, Iraq and elsewhere. Carlson visited the wall and offered it as a model for the United States.

Last year, Orbán’s right-wing party, Fidesz, banned the depiction of issues such as homosexuality and gender reassignment in media aimed at people under 18, a move many saw as an attack on the LGBTQ population. Talking about homosexuality in school sex education programs, in movies and in advertisements to which minors have access was also prohibited.

Those policies distanced him from the European Union, which tried to contain some of his more anti-democratic tendencies. The bloc has launched numerous legal proceedings against Hungary for violating its rules and is currently withholding billions of dollars in funds and credits for violations of the legal framework and for failing to crack down on corruption.

The conflicts began early in his administration. In 2011, Fidesz used the two-thirds constitutional majority he had won the previous year in a landslide election victory to unilaterally amend the constitution. Soon after, he began to undermine institutions and took steps to consolidate himself in power, including a judicial reform that allowed him to change the composition of the legal apparatus. He also created a nine-member council, appointed by him, that oversees the press.

The Journalists Without Borders organization declared Orbán a “press freedom predator” last year. He indicated that the Fidesz party had “seized control of 80% of the country’s media through political-economic maneuvers and the acquisition of news media by affiliated oligarchs.”

The Associated Press and other international media were denied access to the CAPC conference in May, at which Orbán called Hungary “a bastion of conservative Christian values ​​in Europe.” He also called on conservatives in the United States to break “the dominance of progressive liberals in public life.”

The AP has requested an interview with Orbán when he visits Dallas next month, but the request was denied. His press office said the president would be very busy.

Analysts point out that in Hungary some of the typical elements of autocracies are not perceived. There are no tanks in the streets or opponents in jail.

Fidesz continues to win elections, aided by a reform that makes it very difficult for it to lose its seats in the legislature, in a process similar to that in the United States and that currently favors the Republicans, who control most of the state legislatures redistricting electoral districts.

Still, some experts say Orbán’s near-total control over the country makes him a pioneer of a new form of anti-democratic rule.

“I’ve never seen an autocrat build up without spilling a drop of blood and putting someone in jail,” said Steven Levitsky, a Harvard political science professor and author of “How Democracies Die.”

He and other insiders, however, say that Orbán is an authoritarian because he uses the government to control the institutions of society.

For Peter Kreko, this visit to the United States “is the great opportunity (Orbán has) to return to the international scene, since he does not have many allies left.”

Orbán did not seek closer relations with the government of Joe Biden and would instead bet on a victory for Trump and his allies in the elections.

“It is remarkable that Orbán has become so popular with conservatives in the United States when his image has so deteriorated abroad,” Kreko said.