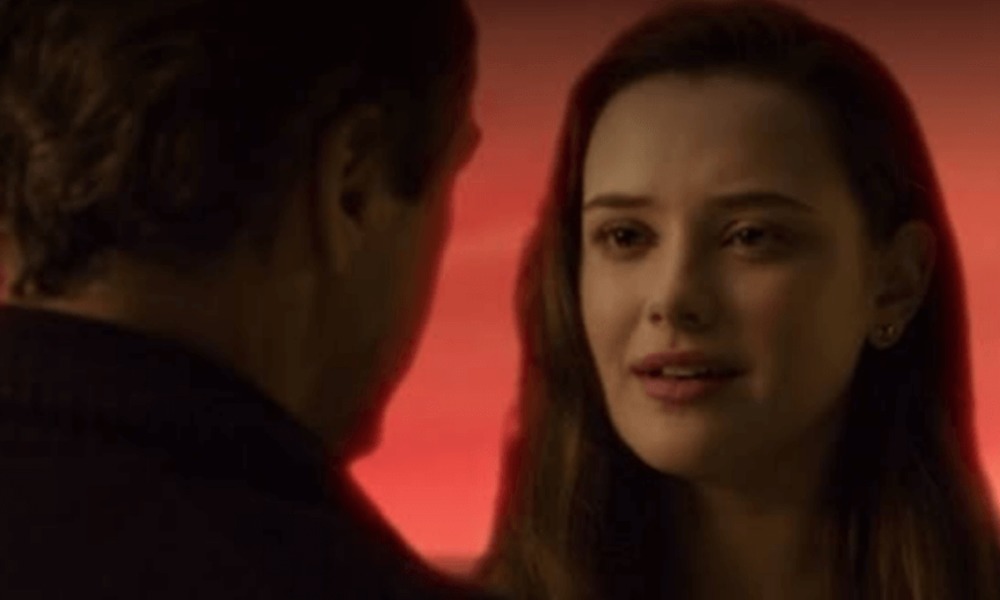 Since it was learned that Katherine Langford would be in the 'Avengers: Endgame' movie, speculation began about what role she would play, it was even mentioned that she would be Tony Stark's daughter, but when she saw the movie, we never saw her, although it was confirmed that if she would be the daughter of this avenger, now we know why they eliminated Morgan Stark from the final cut.

After the departure of the Disney + platform, some deleted scenes of 'Endgame' were revealed, including the alternate death of Black Widow to obtain the soul gem as well as a fight between Iron Man and Doctor Strange in the final battle, but also We finally saw the scene of Katherine Langford as an adult Morgan Stark, which Tony would see after clicking to defeat Thanos and his army.

But the question always remained why we did not see this scene and this answer was given by Joe Russo, one of the directors of this film:

"The reason we ended up moving away from the scene is that, once we filmed it, we began to understand that the public did not have a relationship with their adult daughter in the movie. They had a relationship with their young daughter, but not with her adult daughter. It didn't seem like it was as powerful as we might have thought, so we started to get away from the idea. "

As we see, why they eliminated Morgan Stark seems very coherent, because it did not quite fit the essence of the film, because we had never really seen this adult Morgan, if the audience began to identify with its small version, That is why it was decided to withdraw. Would you have liked to see the scene in the final cut?