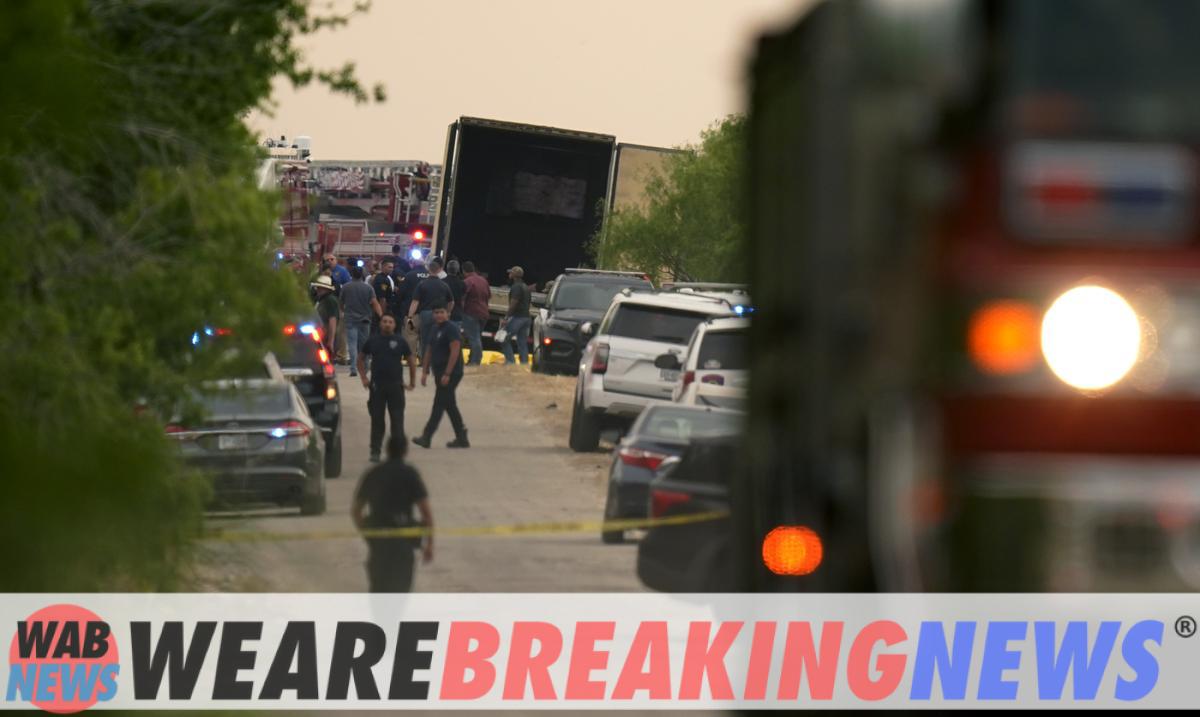 SAN ANTONIO — At least 46 people believed to be migrants were found dead inside a cargo truck that was found Monday on a remote back road southwest of San Antonio, on the Texas-Mexico border, authorities said.

Meanwhile, another 16 people were taken to hospitals with heat-related conditions. Twelve of the survivors were adults and four were minors, Fire Chief Charles Hood said.

The patients were hot to the touch and dehydrated, and no water was found in the vehicle, he said.

Although the authorities did not specify the nationalities of the deceased, nor the number of minors traveling in the vehicle, the mayor of San Antonio, Ron Nirenberg, confirmed that the victims were migrants who had crossed the border between Mexico and the United States crowded into the truck in heat wave.

“It’s a tragedy. There are 46 people who had families and were looking for a better life,” Nirenberg said during a press conference held at night, and in which the arrest of three people apparently linked to the event was also confirmed.

The mayor linked the event to the human trafficking networks that operate on the border and added that he hopes that those “responsible for putting these people in subhuman conditions are convicted.”

A municipal worker at the scene was alerted to the situation by a cry for help shortly before 6 p.m. Monday, Police Chief William McManus said.

Agents arrived and found a body on the ground outside the truck, and a partially open access door to the truck, he added.

Three people were taken into custody, but it was not clear if they were related to human trafficking, McManus said.

The people in the tractor-trailer were part of a suspected migrant smuggling attempt, and the investigation was being led by Homeland Security Investigations, McManus said.

Although the authorities were very brief when giving details of the event, the local newspaper The Texas Tribune

He explained that people who supposedly managed to jump from the truck were also located around the vehicle and that there were remains of spices and meat preservatives in the trailer, possibly used to hide the smell of the bodies.

For the moment, the Mexican consulate in San Antonio reported that it will provide support to all “Mexican nationals, if any.”

“Tragedy in Texas. Reportedly suffocated in trailer box. Consul en route to the point. Condolences to the victims and their families. We do not know nationalities yet, ”she advanced.

According to the local press, the area where the trailer was located is a common place where vehicles stop to unload immigrants after crossing the border clandestinely. Temperatures in San Antonio reached 104ºF on Monday.

Authorities believe the truck driver abandoned the vehicle with all passengers inside minutes before police investigated its contents.

Thousands of people have died trying to cross the southern border of the United States in recent decades. Ten migrants died in 2017 inside a truck that was parked at a Walmart in San Antonio. In 2003, 19 migrants were found inside a truck in intense temperatures southeast of San Antonio.

Trucks became a popular method of smuggling in the early 1990s, following increased border enforcement in San Diego and El Paso, Texas, then the busiest corridors for migrants entering from illegally in the United States.

Before that, people paid small fees to makeshift operators to help them cross the border, which was less guarded at the time. After crossings became more difficult after the 2001 terrorist attacks in the United States, migrants were herded through more dangerous regions and began making thousands of dollars in payments.

Heat poses a serious hazard, especially when temperatures can rise sharply inside vehicles. 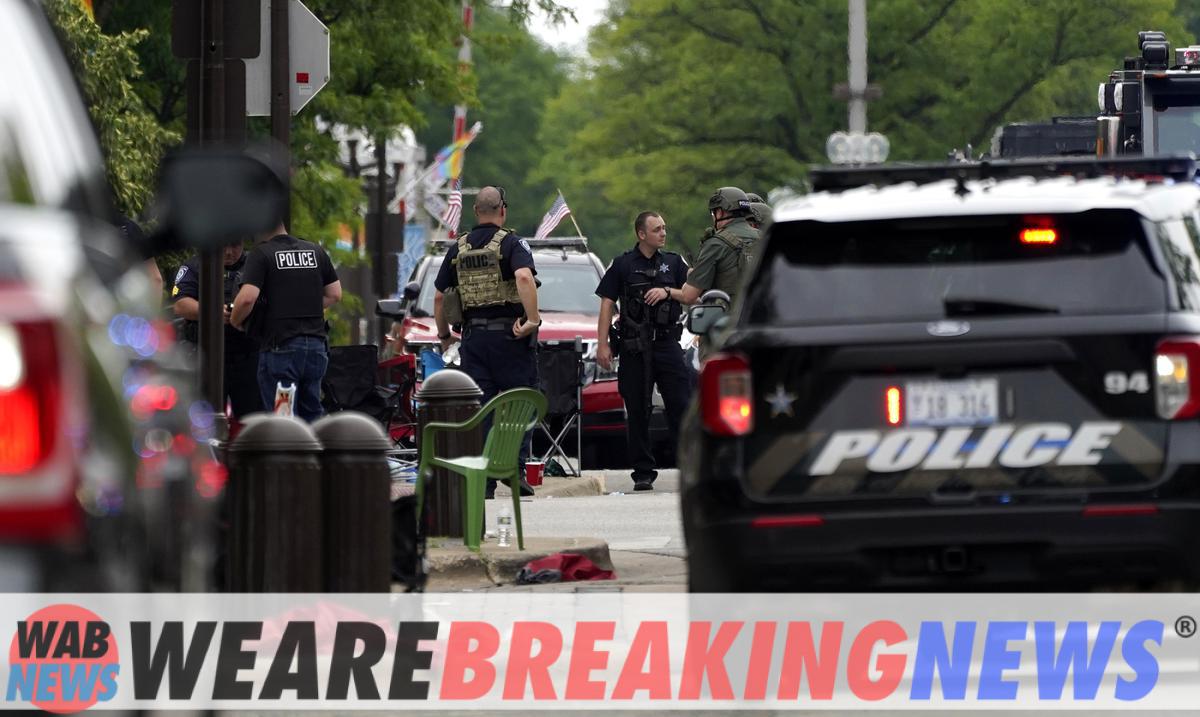 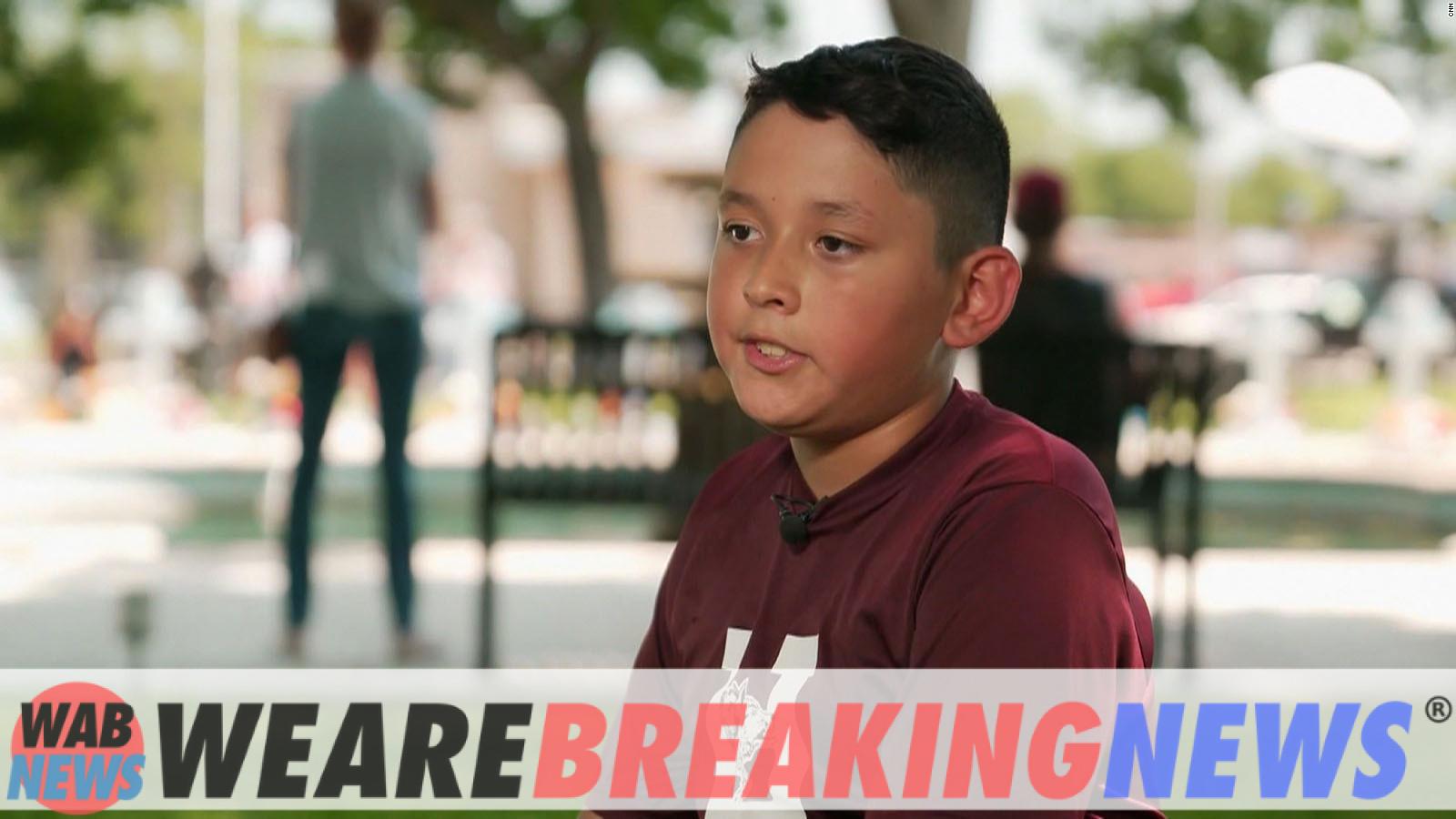 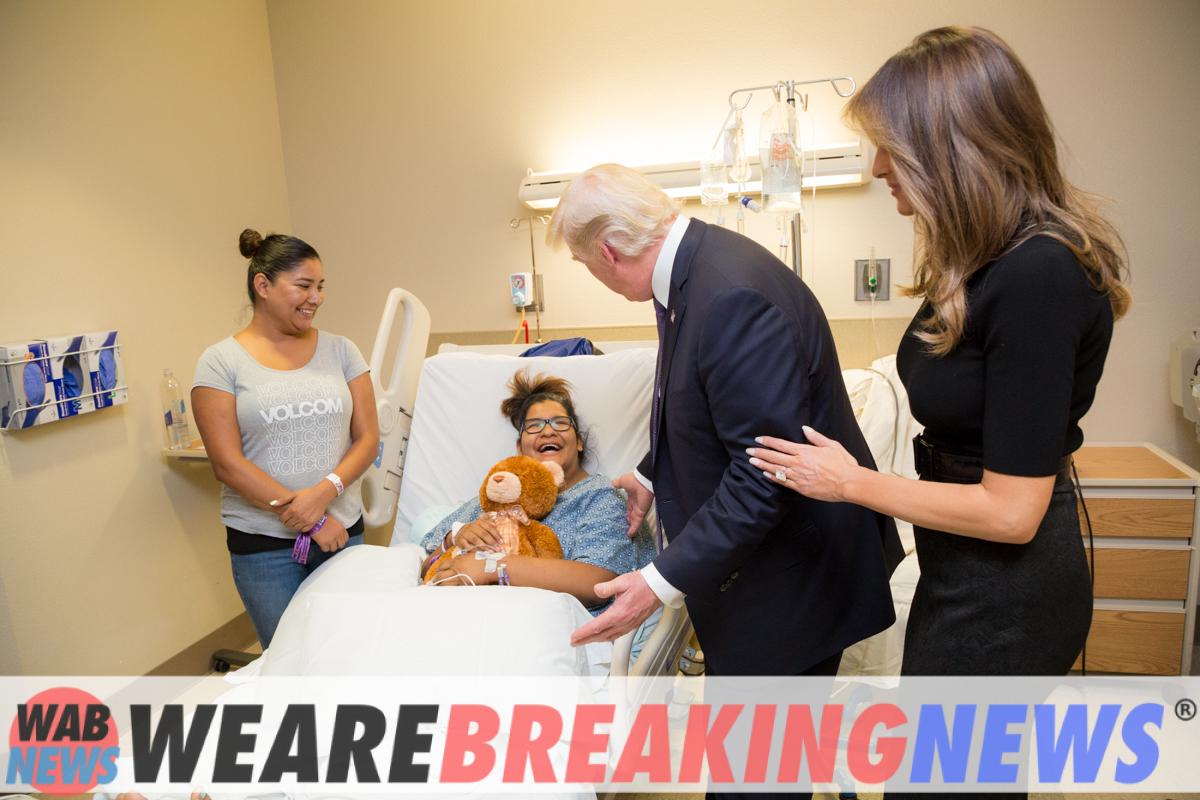