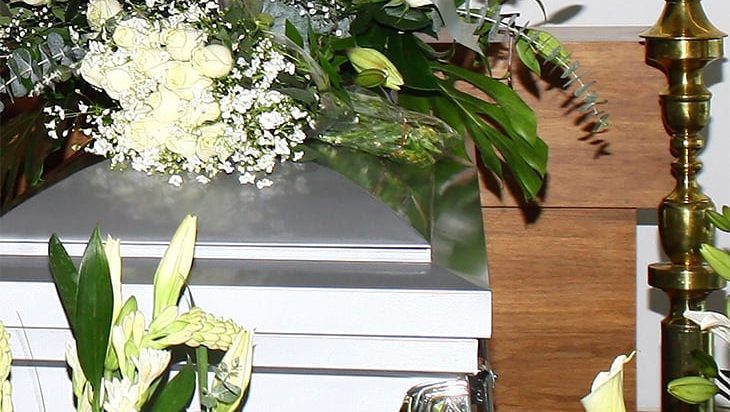 After the news was released that ‘they raised’ the rapper narco 5050 Alejandro Barret, the Mexican authorities confirmed that he was found dead early Monday morning at a place in Matamoros, Tamaulipas, in northern Mexico.

Alejandro Barret’s body, better known as the 5050 rapper narco, was found lifeless with a coup de grace in the area of ​​the El Refugio ejido, in the aforementioned city of Tamaulipas.

Relatives of the rapper narco had reported him missing since Monday, September 30, as reported by various local media.

In the beginning, the musician was dedicated to compose and sing songs alluding to organized crime, including a song dedicated to the Northeast Cartel (CDN), according to information from the newspaper El Universal.

Therefore, the singer’s style was described as narco rap.

However, in 2016, the 5050 rapper narco became a Christian and claimed to have moved away from excesses and music for organized crime.

When deciding to change the line, the Tamaulipan singer dedicated himself to composing songs dedicated to Christ.

According to the Aristegui News portal, 5050 had returned to rap just a few months ago.

His last song was uploaded to his YouTube channel on September 24.

With the theme ‘My Testament’, Alejandro Barret gives an account of the life and fears of those who engage in illegal activities, according to the newspaper El Imparcial.

“I ask God that where I am not leaving me, although my steps are bad, he does not forget and protects me. He needs me physically and mentally, the reason he already knows, why I am a criminal. I like money, to live a good life, than in the fridge of my house about food, ”says the song.