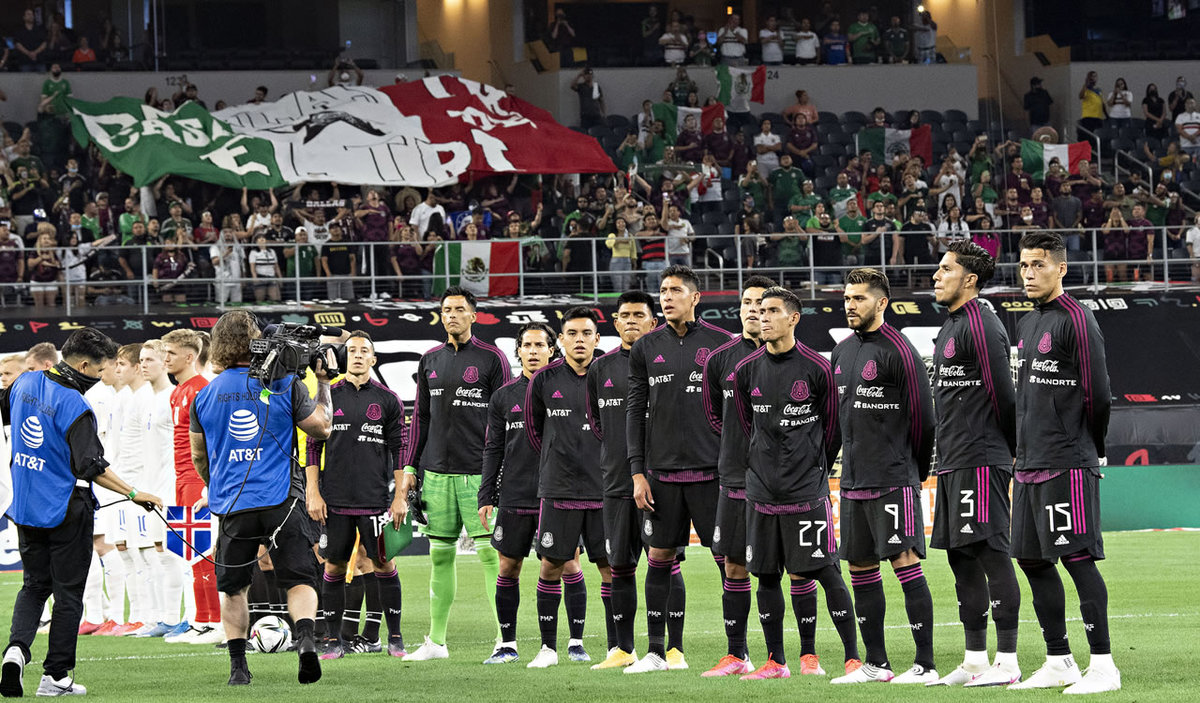 The homophobic cry that has caused so much trouble for the Mexican Soccer Federation and the Mexican National Team will have zero tolerance in the next two Tricolor commitments in the United States as part of the preparation for the Olympic Games and the Gold Cup against Panama in Nashville and against Nigeria in the United States.

After FIFA sanctioned Mexico with its next two home games in the closed-door tie for the behavior of the fans, the company Soccer United Marketing (SUM) decided to start with severe actions against the scream and in the Nissan Stadium they appear Signs indicating that if the scream appears, it could be suspended and there will be no refund.

During matches, the protocol established by FIFA will be followed when there is bad behavior, starting with a warning on the local sound; if the cry is repeated, the meeting could be suspended.

“Any type of offensive language, I will activate the three-step protocol for discriminatory incidents. In the event that the match is terminated due to misconduct, the game will be over and there will be no refund, ”the information signs say.

Mexico-Honduras served as an example

During the friendly match of the Tricolor against Honduras in the city of Atlanta, the fans forgot the homophobic cry in the clearances of the Catracho goalkeeper, leaving the fans of this city as an example, because against Iceland in Dallas and in the Nations matches League in Denver, the fans screamed and the protocol was activated stopping the duels against Costa Rica and the United States.

It should be noted that FIFA is investigating the behavior of these last three games and that could have another sanction for El Tri during the qualifying round to Qatar, and if they appear in that instance, Mexico could be out of the World Cup.