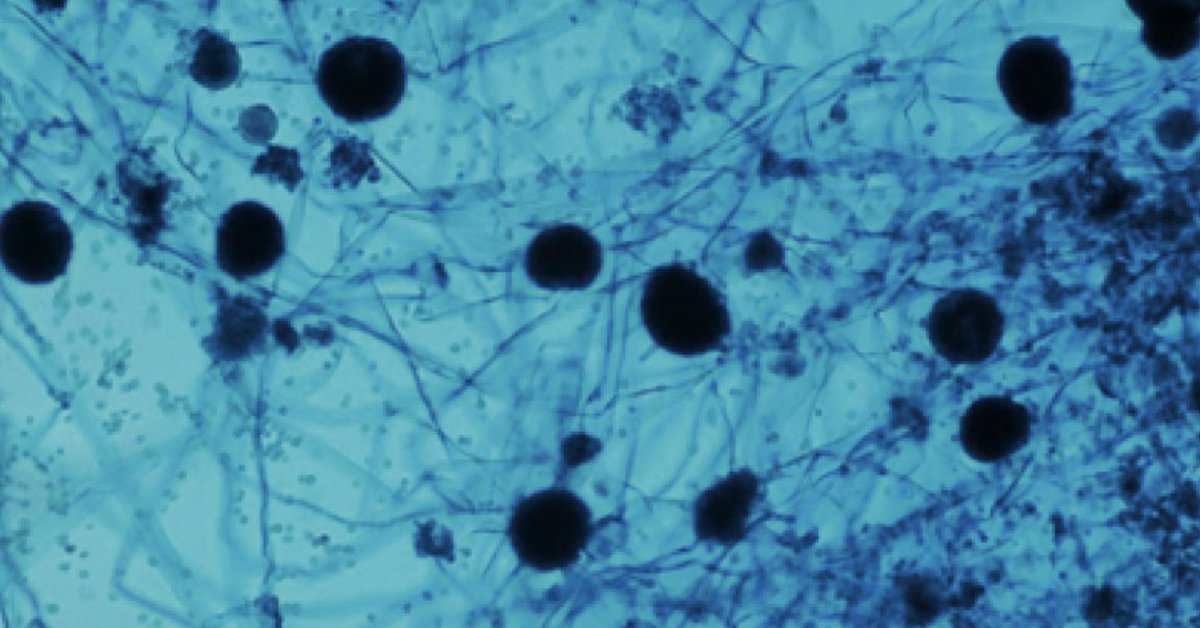 There would be three cases of black fungus in Oaxaca (Photo: Twitter @ doctormacias)

The health authorities of Oaxaca found the third case of black fungus in the Regional Hospital of San Juan Bautista Tuxtepec in a male patient over 30 years of age who is already receiving adequate medical treatment.

With this case, there would be a total of three people affected with mucormycosis in the entity in a period of 60 days.

The first case registered in the capital of Oaxaca was that of a man who has already died. The second was that of a woman, also in the specialty hospital who is in a recovery period.

In the case of these two patients, they were said to have diabetes, and a biopsy of the affected area was performed.

The black fungus (mucormycosis for its scientific term) is a disease in which a fungus produces a type of mold to attack the small arteries and veins of the tissues, thus interrupting the flow of blood and leading to necrosis, which is tissue death; this last stage occurs only in severe cases.

The main symptoms are usually nasal congestion and bleeding. There may also be swelling and pain in the eye, droopy eyelids, and blurred vision. Unfortunately, patients usually go to medical consultation in very advanced stages, when vision has already been practically affected, so the most viable option is the removal of the eye to prevent the infection from reaching the brain.

This picture of infection can be previously diagnosed with conventional techniques in microbiology laboratories with stains for fungi and cultures.

Image of a patient who contracted the black fungus (Photo: Telediario screenshot)

If detected in severe cases, the initial treatment is the removal of the affected tissues with surgery. Then, an anti-fungal drug called amphotericin B – and so far the only effective anti-infection drug – must be given intravenously daily to control the disease; this is also supplied in moderate or mild cases.

This type of fungus does not affect people with a normal defense system, but rather those whose system is weakened, such as patients with cancers of various types, severe diabetes, HIV / AIDS or coronavirus.

COVID-19 patients are especially susceptible because the virus not only affects their immune system, but the treatment drugs can also suppress their immune response.

The way someone can get it is not through person-to-person contact, but by breathing in spores that may be found in the environment, such as in soil, plants, manure, and decaying fruits and vegetables.

The black fungus can be fatal if it is not treated in time (Photo: EFE / Juan Ignacio Roncoroni / File)

Those particles are emitted from the ocean or the continents. Its geographical distribution is local, regional and continental. Various phytopathogens arrive from Europe or Asia, such as coffee rust (Hemileia vastatrix) that affects and kills coffee crops; hurricanes also bring microorganisms with them.

However, despite the fact that the mortality rate is very high, exceeding 50% due to the damage that it can cause to vital organs, the reality is that it is a rather rare disease in the world, with the exception of India.

In fact, some experts have pointed out that the use of steroids could also cause mucormycosis, and even allude to them as the probable factor causing the “nightmare within the pandemic.”