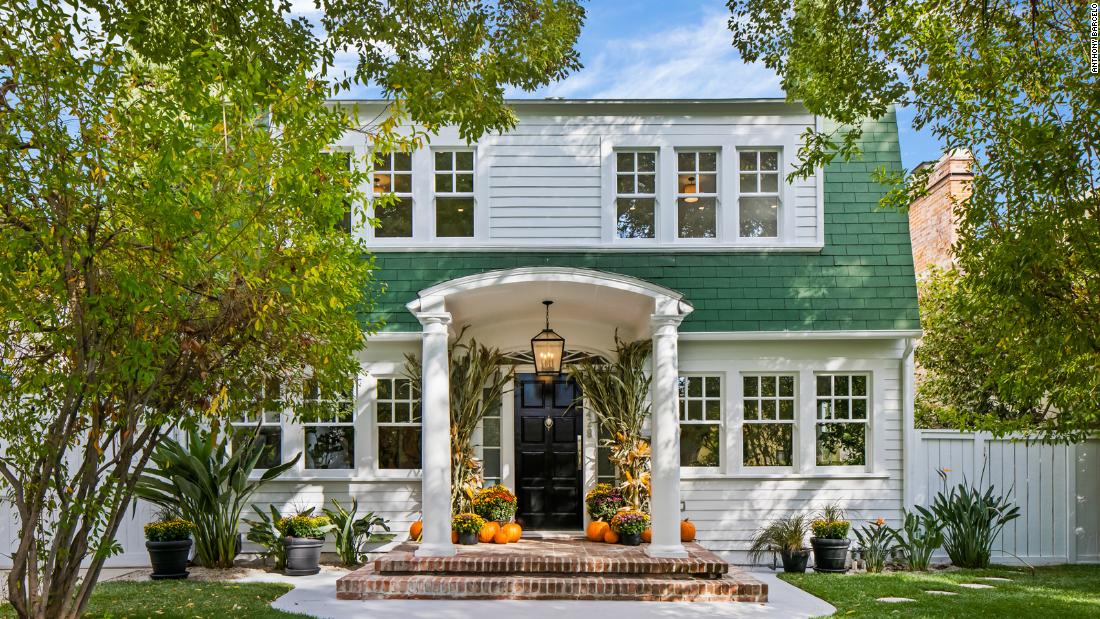 They sell the house from “A Nightmare on Elm Street”, stalked by Freddy Krueger 0:55

Don’t let the sunny façade fool you: horror fans know this house well. It’s a bright spot on shady, tree-lined Elm Street and, above all, the hunting ground for a striped-sweater-wearing killer.

Or it was, like the focal point of the hit “A Nightmare on Elm Street.” Freddy Krueger haunted this house in the original film, invading the dreams of a young Thompson, though off-camera it belonged to suburban Los Angelesites and at least one filmmaker.

And now, it’s been given new life again: the iconic home selling for nearly $3 million, according to Realtor.com, where the home was listed. (And, according to the site, that’s about 98% more expensive than houses nearby, a stat that would scare even Freddy.)

The three-bedroom Dutch Colonial has received a major renovation in the years since Wes Craven’s 1984 film was released, though its exterior remains the same. But the rest of the house was “reimagined by an English designer in the mid-2000s,” making it brighter, whiter and airier than the famous movie monster would have liked.

All the egregious flourishes from the ’80s have been replaced, and the once blood-red door is now painted a majestic black.

The house belonged to “Hustlers” director Lorene Scafaria, who bought it in 2013, according to the Los Angeles Times. It originally hit the market in the fall for $3.25 million and, in a nod to the house’s film history, bids were due before midnight on Halloween, the California newspaper reported.

And it all comes with a guest house, one that fans of comedian Bo Burnham might recognize as the setting for his acclaimed special “Inside.” Burnham camped out in the tiny abode during the pandemic to create the claustrophobic work, though it looks much less threatening in the listing photos.