The band is already considering the possibility of releasing a new song with the rapper next year.

Mexico City.- After the premiere they did today of the song “Que Maldicion” (What a Curse) , in which the American rapper Snoop Dogg collaborated with Mexican group band “Banda MS”

They are already planning to do another more catchy song for next year with the controversial musician.

“The day before yesterday (Tuesday) we made a video call with him and we talked, he told us ‘the romantic one is over, we now have to do a more rapped one.’ And we told him that we would like to. We are going to get to work.

“I think we are giving way to this song and for next year we are ready for the other one with him, because we have all the doors open to collaborate with artists of all genres,” said Alan, one of the leaders. from the northern Mexican Band combo.

And together with Walo, on the telephone and a chat from Sinaloa, they remembered how the contact with the also actor and businessman, famous for the song “Young, Wild & Free”, came about.

“Neither we imagined this collaboration, they are so opposite genres, that it was a very good combination.

“It all happened because he wrote on his Instagram that he listened to MS . We thought it was a meme, but no. By friends, we reached out to him and he said he wanted to do something. We sent him the song and he said ‘leave it to me, I’ll finish it’ And so it was, “said Walo.

In addition, they recognized that, although they did know who the Californian rapper was, they did not know much of his songs or fully understood them.

In these days of isolation from the COVID-19 pandemic, the musicians said they have dedicated themselves to finalizing details for the new album , which will be ready in a couple of months.

The interpreters of “No Me Pidas Perdón” and “Mi Razón de Ser” assured that their followers will be surprised by the novelties they will present in their next record production. 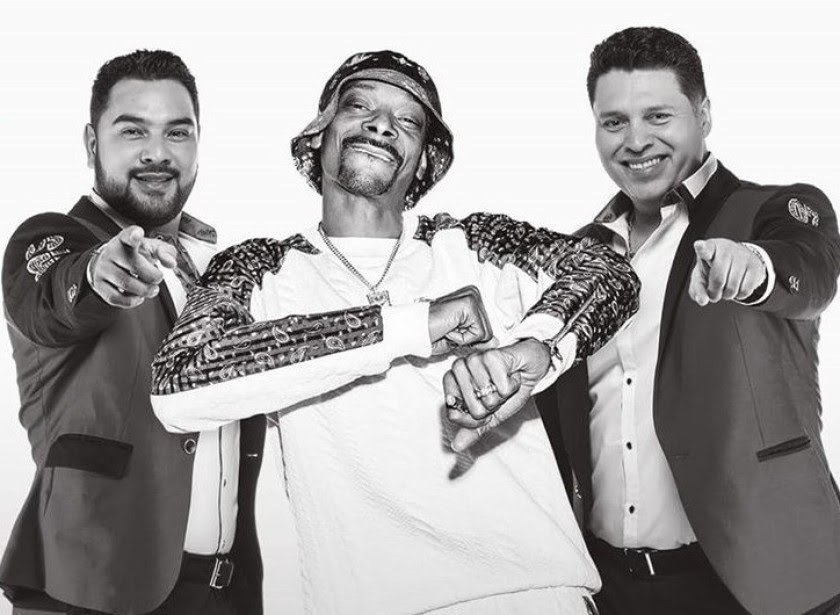