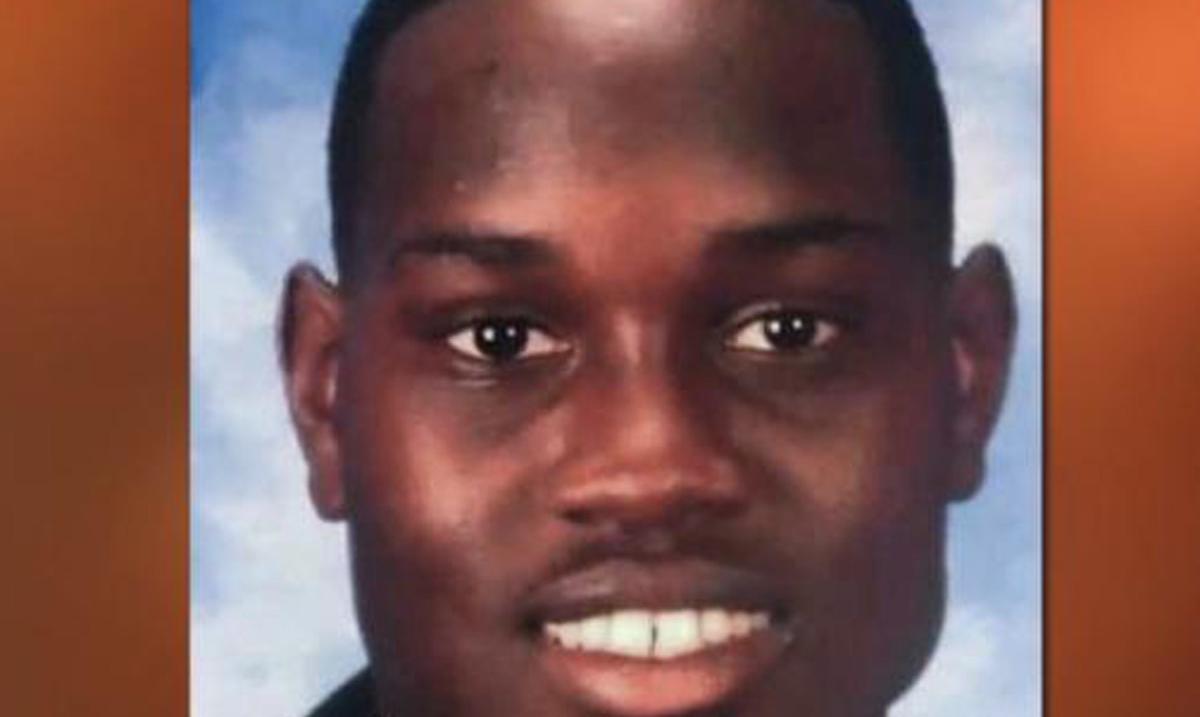 Brunswick, Georgia – The three men charged in Ahmaud Arbery’s death were found guilty of murder by a jury that delivered its verdict earlier today, Wednesday afternoon.

The members of the jury submitted their verdict after deliberating for about 10 hours as part of a trial in which the public prosecutor argued that the now convicts provoked a confrontation with Arbery, while the defense argued that their clients acted in self-defense.

Gregory and Travis McMichael, father and son, collected their firearms and entered a truck to pursue Arbery, 25, after seeing him running through the streets of the urbanization in Brunswick, on the outskirts of Georgia, in February 2020 A neighbor, William Bryan Jr., joined the chase in his own truck and recorded, with his cell phone, the moment when Travis McMichael fatally wounded Arbery with a shotgun.

Arbery’s murder became part of the national discussion about racial injustice after the video was leaked two months after the event. Although prosecutors did not argue that Arbery’s murder was racially motivated, federal authorities filed hate crime charges against the three men who hunted down and killed Arbery for being a black man.

“My son did nothing wrong; all he did was run and have dreams, “said Arbery’s father, Marcus Arbery, moments after hearing the guilty verdict.

The photo shows, from left to right, Travis and Gregory Mc Michael, and William Bryan Jr. (The Associated Press)

The three men, who are white, will go to trial on hate crime charges in February 2022.

As part of the deliberation process, the jury asked to review, again, the two versions of the video of the murder: the original footage and a modified version, presented by the prosecution, in which the shadows were removed. They also requested to listen to the 30-second call made to the 9-1-1 emergency system by one of the accused.

The jury, made up mostly of white people, began the deliberation process last Tuesday.

The McMichaels told police they suspected Arbery was trying to flee the scene of an alleged robbery. It was at that moment that they decided to arm themselves and got into his truck to chase him on February 23, 2020. Bryan Jr. joined the chase after Arbery and McMichael passed by his house and recorded the act in which Travis shot Arbery at close range. distance and while the victim threw blows and tried to snatch the shotgun from the now convict.

Gregory’s 9-1-1 call is heard when he says to the operator “I’m in Satilla Shores. There is a black man running down the street ”. He then starts screaming, apparently, when Arbery starts running in the direction of the truck and as Bryan Jr. approaches in his own vehicle.

Defense attorneys argued that the McMichaels attempted to make a civil arrest to detain and question Arbery as a robbery suspect after he was seen running out of a residence under construction.

Travis McMichael testified that he shot Arbery in self-defense because he turned around and began assaulting him with his fists after passing the truck. At that time, Travis McMichael was in the truck with the shotgun in hand.

For its part, the prosecution stressed that no evidence was presented that Arbery committed a robbery or other crime in the urbanization of the accused. The victim had enrolled in technical school and was preparing to become an electrical expert, like his uncles.