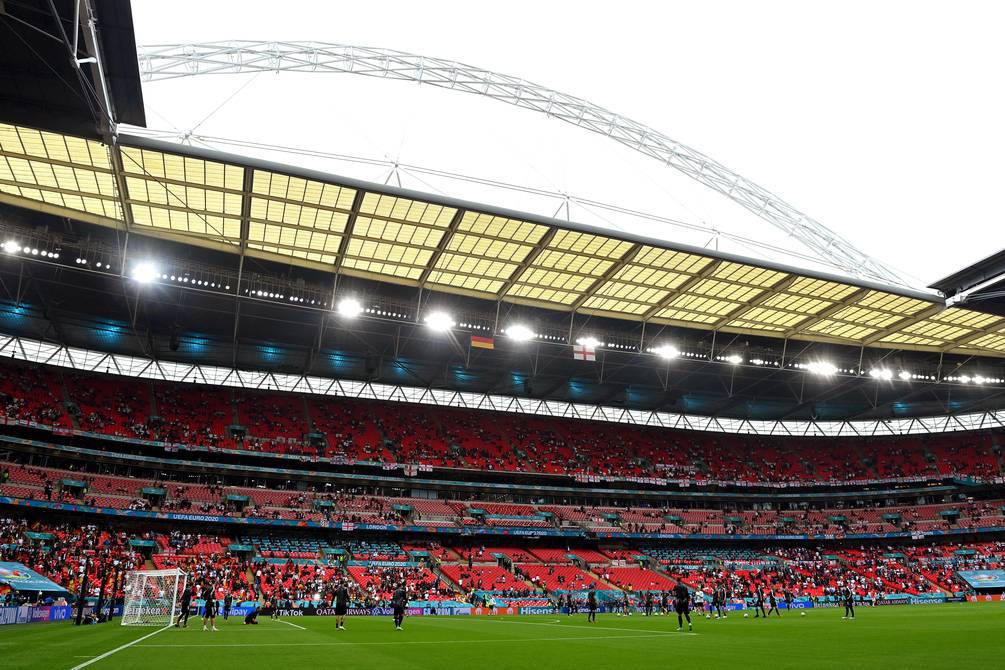 Brazil and Peru open the semifinal commitments in the Copa América 2021.

The two confederations already have their four best teams, who will seek a place to play the final on Saturday 10 and Sunday 11 of the Copa América 2021 and Euro 2020, respectively.

This Monday, July 5, the first semifinal of the oldest tournament at the national level begins, with the match between Brazil and Peru that will be played at the Nilton Santos stadium at 6:00 p.m.

The host is looking for the two-time championship, but for that, she will have to eliminate a Peruvian team that has raised its competitive level and is no longer the same team that it thrashed 4-0 on June 17.

For Tuesday, July 6 there will be two semifinal matches. EURO 2020 will see the first semi-final of the tournament at 2:00 p.m., with the duel between Italy and Spain at Wembley Stadium.

It will be the fourth consecutive EURO where both teams will meet. In the 2008 and 2012 editions, the victory went to Spain, which eliminated Azzurra in the quarterfinals and the final, respectively. The Italians had their revenge and eliminated the Spanish in the round of 16 in the 2016 edition.

At 20:00 on the same day, the other key to the semifinals of the Copa América 2021 closes, with the clash between Argentina and Colombia at the Mané Garrincha stadium.

Argentina will seek to return to a continental final, as it did in the past editions of 2016 and 2015. Meanwhile, the coffee growers want to return to a final after 20 years, when they were proclaimed champions of the 2001 edition.

England and Denmark close the last match of the semifinals of Euro 2020, a match that will be played on Wednesday, July 7 at Wembley Stadium, at 2:00 p.m.

The English want to take advantage of their golden generation and reach the final of a EURO for the first time. But for that, they will have to beat a Denmark that wants to repeat the feat of the 1992 edition and shout champion again. (D)