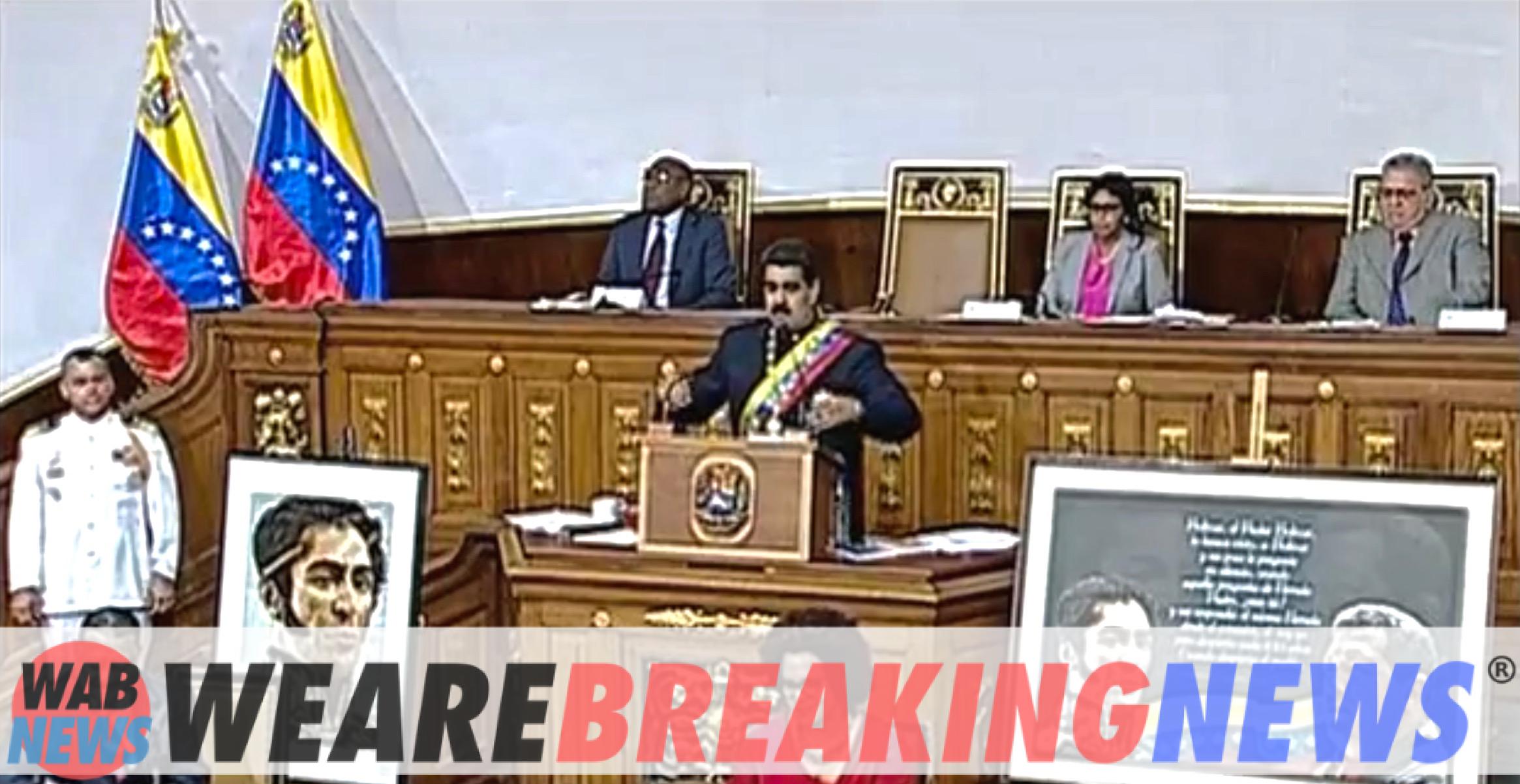 The first round of the Brazilian presidential elections was held on October 2 without any complication or specific complaint of electoral fraud, according to the Superior Electoral Court. With 48.43% and 43.20% respectively, Luiz Inácio Lula da Silva, from the Workers’ Party (PT), and Jair Bolsonaro, from the Liberal Party (PL), are headed to the second round, which will be decided on the 30th of this month. However, for the ideologues of the American extreme right, the results are “strange”.

The day after the vote, without evidence, former Donald Trump strategist and friend of the Bolsonaro family, Steve Bannon, and Matthew Tyrmand, a member of the board of directors of Project Veritas – a conservative organization that uses secret cameras to intimidate and denounce journalists – raised suspicions about the results of the Brazilian elections on the War Room podcast, created by Bannon.

“There was fraud there, there was definitely fraud,” Tyrmand said. He used as an argument the fact that the first ballots pointed to an advantage for Jair Bolsonaro and also cited the election for the Brazilian Senate, where the current president’s party has the largest number of seats.

Tyrmand also said that he had already predicted this result: such would be the strength of Bolsonaro that the Brazilian institutions would not be able to annul his victory in the first round, so it would be necessary to extend the elections to elect Lula. “I have been saying for weeks that this [las elecciones] it would not end in the first round, which they would adjust to reach the second. They weren’t going to do anything over the top in the first round,” he said.

In fact, the Brazilian institutions have no influence on the votes cast in the electronic ballot boxes. The Superior Electoral Court only counts the votes, which are inviolable. The Brazilian electronic system has never registered a case of fraud since its implementation in 1996.

Bannon added that it would be “mathematically impossible” for Jair Bolsonaro to lose having elected so many senators. “The stakes are high and that’s why we’re covering this so intensely,” he concluded.

Another guest on the podcast to echo the political game in Brazil was Darren Beattie, a former Trump White House speechwriter. Beattie reaffirmed the importance of the Brazilian elections, which will pit Bolsonaro, “representative of exactly the kind of nationalism that we all want and support,” against Lula, “the most destructive and corrosive version” of communism, according to him.

What revealed Agência PúblicaBeattie is part of the network of contacts of Eduardo Bolsonaro, son of the Brazilian president and deputy, with the American extreme right.

This independent medium has analyzed a year of the podcast War Room to understand what Bannon and his guests have been saying about Brazil and shows that the Brazilian elections are considered crucial for the American and global right. Brazil is mentioned in at least 96 of the 923 episodes analyzed. In the podcast, Bannon and her guests also refer to Latin America as America’s “backyard.”

Throughout post-election Monday, Bannon and Tyrmand also spoke out on Gettr, a social network consistently praised on the show. “Important day in Brazil, as Bolsonaro tries to save the nation from Lula, which is owned by the PCC [Partido Comunista Chino]Banon said. Tyrmand shared videos of his appearance on Bannon’s show and replied to other people’s posts that raised suspicions of fraud.

Gettr was founded by former Trump spokesman Jason Miller, who also showed his support for the Brazilian president on election day by posting several photos with “friends,” members of the Bolsonaro family. He also shared an impression of the voting results showing Bolsonaro ahead of Lula. However, the screenshot indicates that it is the image taken when only 60% of the votes had been counted. Lula then took the lead.

The platform also sponsored eventsmade by the thinktank of the son of the Brazilian president, Eduardo Bolsonaro, who called to support Bolsonaro’s re-election before the official period in which campaigns are allowed.

Tweets about fraud in English

Matthew Tyrmand also used Twitter to spread the falsehood that there was fraud in Brazil to an international audience, posting images of the preliminary results of the ballot counting. He also wrote that Lula cannot “campaign [en las calles] for fear of being called a criminal.”

It had almost 7,000 interactions and was retweeted, among others, by mark ivayo, director of the conservative group Republicans for National Renewal. Tyrmand even associated the theory of fraud in the Brazilian elections with the message about the 2020 US elections: “Sounds familiar…”, tweeted.

His organization also used the network to support the Brazilian president. “Bolsonaro has been a phenomenal leader who has fearlessly opposed the agenda of the left,” tweeted the group’s profilewith photos of a meeting with Eduardo Bolsonaro.

In an interview with Agência PúblicaIvanyo pointed to Eduardo Bolsonaro as a key figure of the global right and said that he has been with the deputy at least five times: “Eduardo Bolsonaro is our main partner [en Brasil]”, said. “He is the best and the only person who can succeed his father when that time comes,” he stressed.

Tyrmand has been heavily involved in the Brazilian campaign on Twitter, posting about it at least nine times in recent days and retweeting Bolsonaro allies like Allan dos Santos.

Allan dos Santos, a blogger based in the United States and on the run from Brazilian justice for being investigated for anti-democratic acts, tweeted on Monday an image with the graphs of the vote count in English, denouncing alleged fraud, and was quickly retweeted by Tyrmand.

On September 25, Tyrmand published a lengthy article on the far-right website Creative Destruction Media attacking the Brazilian Supreme Court. The main target was Minister Alexandre de Moraes, current president of the Superior Electoral Court, whom he described as “the rotten character of Brazilian democracy.” He concluded by saying that “Brazil needs all our help, from conservatives, nationalists, populists, pro-sovereignists, Westphalians, Republicans in the literal sense and even Democrats in the classic sense”, since the Brazilian Supreme Court “is out of control”.

These same types of falsehoods were spread by Bolsonarist circles during the 2020 elections in the United States. At the time, Bolsonaro’s followers copied the messages of the American right to Brazil, as Public revealed in another report.

Even before the vote, US political figures recorded videos supporting Bolsonaro, such as Donald Trump himself, his son Donald Trump Jr. and Texas Republican Senator Ted Cruz. The videos were replicated on social networks by the president and his sons Eduardo and Flávio Bolsonaro, who is also a senator.

“I strongly support President Bolsonaro, I hope he will be his leader for a long time,” said the former US president. Trump’s speech was published by Jair Bolsonaro’s account with subtitles in Portuguese. The video was shared 37,700 times and reached 223,900 likes.

In his video, the son of the former US president says that Bolsonaro “is the only person who can stop the advance of communism and socialism in South America.” The content had more than 110,000 views on Twitter.

Ted Cruz says that Bolsonaro has been a “strong friend” of the US and issues a “warning” to the Brazilian people, affirming that all the countries of the continent that have decided on “anti-American socialism” have resulted in poverty and misery. The content was subtitled in Portuguese, reaching almost 11,000 likes and more than 3,000 retweets on Eduardo Bolsonaro’s account, and exceeding 17,000 likes and 4,000 shares on the profile of the special adviser to the Presidency, Filipe Martins.

Flávio Bolsonaro tweeted at least five other videos from world leaders in support of his father’s candidacy. They were: the Prime Minister of Hungary, Viktor Orban; the president of Vox, Santiago Abascal; the leader of the Portuguese far-right Chega party, André Ventura; the defeated candidate in Chile, José Antonio Kast; the Argentine deputy Javier Milei.

*With the collaboration of Alice Maciel 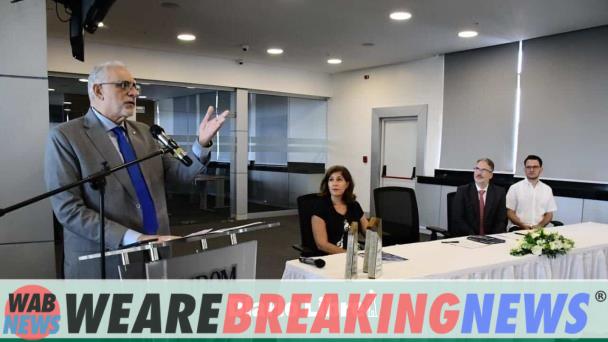 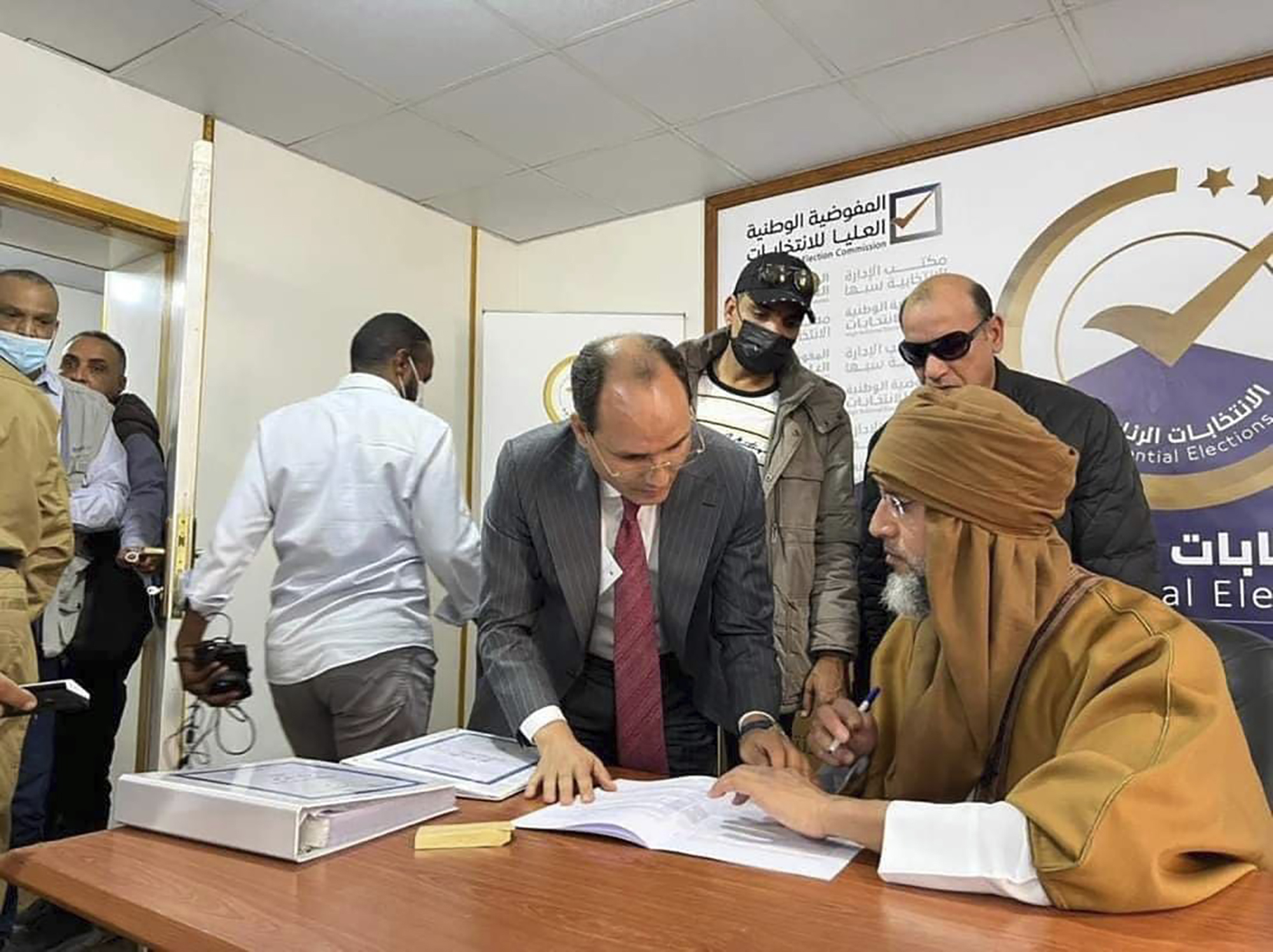