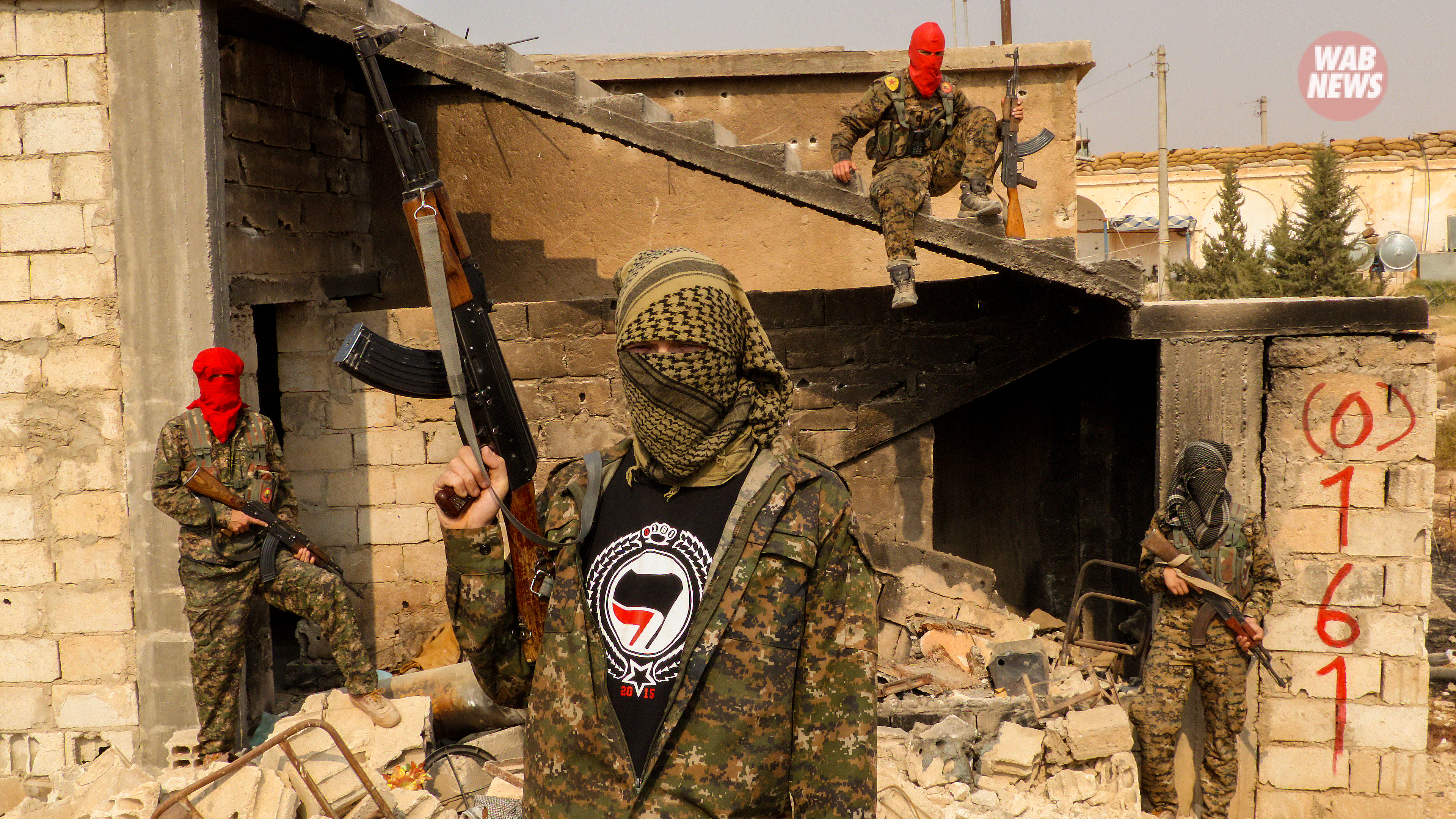 ANKARA, Turkey (AP) — Turkish police have detained a Syrian woman with suspected ties to Kurdish militants who confessed to planting the bomb that went off on a busy pedestrian avenue in Istanbul, Turkish police said Monday. Six people died and dozens were injured in the blast.

The attack occurred on Istiklal Avenue, a popular thoroughfare lined with shops and restaurants and leading to the iconic Taksim Square.

“Just now, the person who left the bomb was detained by our Istanbul Police teams,” Turkish Interior Minister Suleyman Soylu was quoted as saying by Anadolu Agency.

At least 46 more people were detained for questioning, according to a statement from the Istanbul Police.

The detonation on Sunday was a stark reminder of the anxiety and fear that weighed on the Turkish population in the years when such attacks were common. The country suffered a series of deadly attacks between 2015 and 2017, some by the Islamic State group and others by Kurdish militants demanding more autonomy or independence for their regions.

According to police, the suspect said during her interrogation that she had been trained as a “special intelligence agent” by the outlawed Kurdistan Workers’ Party (PKK), as well as the Syrian Democratic Union Party (PYD) and its wing. armed. She entered Turkey illegally through the Syrian border town of Afrin, according to the police statement.

The suspect would have fled to neighboring Greece if she had not been detained, according to the Interior Ministry.

Soylu had earlier said orders for the attack were believed to have come from Kobani, a Kurdish-majority city in northern Syria along the Turkish border, the minister said, vowing revenge.

“We know what message those who carried out this action want to give us. We got the message,” Soylu said. “Don’t be afraid, we’ll hit you back hard.”

The minister also blamed the United States and likened the White House condolence message to a “murderer arriving first at a crime scene.” Turkey has been outraged by US support for Syrian Kurdish groups.

In its message of condolences, the White House strongly condemned the “act of violence” in Istanbul. “We stand shoulder to shoulder with our NATO ally (Turkey) in responding to terrorism.”

Turkish television broadcast images that allegedly showed the arrest of the suspect in a house where she would have hidden. The police who searched the property also confiscated a large amount of cash, gold pieces and a weapon, the television station added.

Police later released a photograph of the woman, handcuffed and between two Turkish flags.

Kurdish militants had given instructions to kill the suspect to prevent evidence from reaching them, the minister told reporters.

Of the 81 people hospitalized, 50 had been discharged, Soylu said. Five of the injured were receiving emergency care and the lives of two were in danger.

The PKK has waged an insurgency in Turkey since 1984. The conflict has killed tens of thousands of people since then.

Ankara and Washington consider the PKK a terrorist group but disagree on the siege Kurdish groups, which have fought against the Islamic State group in Syria.

In recent times, Turkey’s president has led a sweeping crackdown on militants, as well as Kurdish lawmakers and activists. Amid skyrocketing inflation and other economic woes, Erdogan’s anti-terrorism campaign is a key rallying point for the president ahead of next year’s presidential and parliamentary elections.

Following attacks between 2015 and 2017, in which more than 500 civilians and security officers were killed, Turkey launched cross-border military actions in Syria and northern Iraq against Kurdish militants, as well as persecuting Kurdish politicians, journalists and activists in their country. .

“In almost six years we have not experienced a serious terrorist incident like the one we suffered yesterday afternoon in Istanbul. It embarrasses us,” Soylu said.

Justice Minister Bekir Bozdag told pro-government broadcaster A Haber on Sunday that investigators were focusing on a woman who sat on a bench at the scene of the attack for about 40 minutes. The explosion came just minutes after she got up.