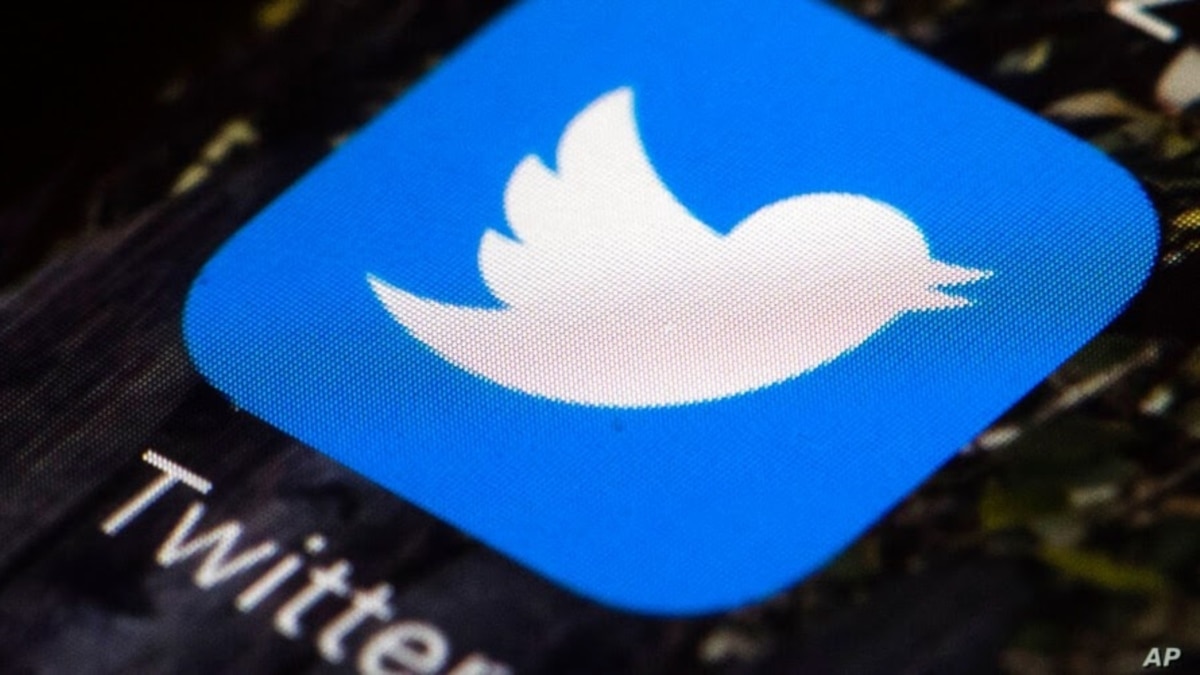 The social network Twitter announced this Wednesday that it eliminated 277 Venezuelan accounts that “amplified” issues in support of the government of President Nicolás Maduro. a post On its blog, the platform explains that this network “amplified accounts, hashtags and topics in support of the government and its official narratives.” Many of the people “behind this abuse” had authorized an application, Twitter Patria, to access their accounts “We suspended the Twitter Patria application, a group of accounts that took advantage of and administered it, as well as a series of similar applications,” says the text. In March of this year, the social network Facebook temporarily blocked President Maduro’s account for violating its policy of fake news about the pandemic At that time, the Venezuelan government rejected the decision, considering it a “new arbitrariness” and an “act of censorship.” Shortly after, the Venezuelan communication minister, Freddy Ñáñez, indicated that they were working on a project that focuses attention on social networks. The Venezuelan accounts disclosed by Twitter this Wednesday are part of the elimination of a total of 3,465 accounts related to “information operations” also attributed to: Mexico, the People’s Republic of China (PRC), Russia, Tanzania and Uganda. Most of the cases, the accounts were suspended due to various violations of our policy regarding spam and manipulation of the platform. “Other countries In Mexico, the social network eliminated some 276 inauthentic accounts that mainly shared content” in support for government initiatives related to public health and political parties. ”China was where they disclosed the most accounts. They explain that they eliminated a network of accounts that amplified the Chinese Communist Party’s narratives related to the treatment of the Uyghur population in Xinjiang.“ Today , we published a representative sample of 2,048 accounts “, indicated the platform. Since the company published its first report on e On the subject, in 2018, they have shared 37 data sets of platform manipulation campaigns attributed to States that have originated in 17 countries. “We believe we have a responsibility to protect the integrity of the public conversation and provide meaningful transparency about our findings,” the platform concludes in its publication. Connect with the ! Subscribe to our YouTube channel and activate notifications, or follow us on social networks: Facebook, Twitter