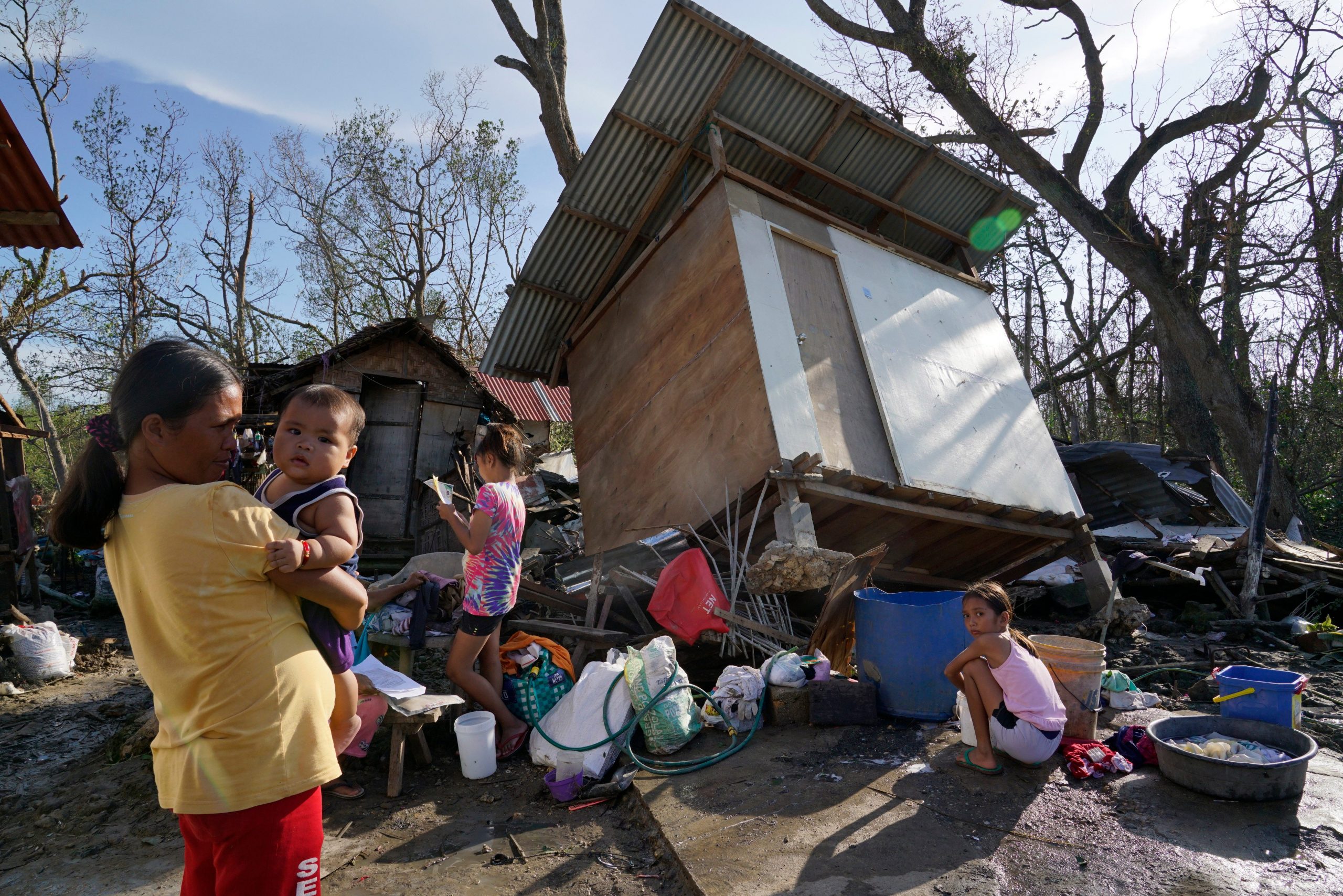 MANILA (AP) – The governor of an island in the central Philippines said Sunday that at least 72 people died from the devastation caused by Typhoon Rai in half of the towns that were able to communicate with it, raising the at least 146 fatalities from the most powerful storm to hit the country this year.

Gov. Arthur Yap of Bohol province said there are 13 injured and 10 missing. He hinted that the death toll could increase considerably because many mayors have not been able to speak with him because communications are interrupted.

In a statement released by Facebook in the early hours of Sunday, Yap ordered the mayors of the province to channel economic resources to guarantee the delivery of pantries with food and drinking water. The water issue is an urgent problem because the hydraulic stations have not been able to resume their service due to the lack of energy.

He noted that the inspection carried out did not cover four locations, where the typhoon wreaked havoc on Thursday and Friday in the island provinces of the central Philippines. The government said some 780,000 people were affected, including more than 300,000 residents who had to evict their homes.

The disaster response agency and the national police reported at least 64 other deaths from the typhoon. Officials from the Dinagat Islands, one of the southeastern provinces initially hit by the storm, separately reported 10 deaths in a few localities, bringing the total to 146.

President Rodrigo Duterte traveled to the region on Saturday and promised to provide new assistance for 2,000 million pesos (40 million dollars).

At its peak, the typhoon had winds of 195 kilometers per hour (121 mph) and gusts of 270 km / h (168 mph), making it one of the most powerful in recent years to hit the archipelago, which is prone to to disasters and is located between the Pacific Ocean and the South China Sea.

Floods rose rapidly in the town of Lobog, next to the Bohol River, where residents were trapped on rooftops and trees. They were rescued by the coast guard the next day. In the Dinagat Islands, an official said that the roofs of almost all houses, including emergency shelters, were damaged or uprooted.

At least 227 cities and towns were without power, which was only restored in 21 areas, authorities said. They added that three regional airports were damaged, including a couple that remain closed.

The wake of death and devastation caused by the typhoon before Christmas in this majority Catholic nation evoked the catastrophe resulting from another typhoon, Haiyan, one of the most powerful on record. That storm affected many of the central provinces that were hit again last week, leaving more than 6,300 dead at the time in November 2013.

About 20 storms and typhoons hit the Philippines each year. The archipelago is located in the seismically active “Ring of Fire” region, due to which the country is one of the most disaster-prone in the world.