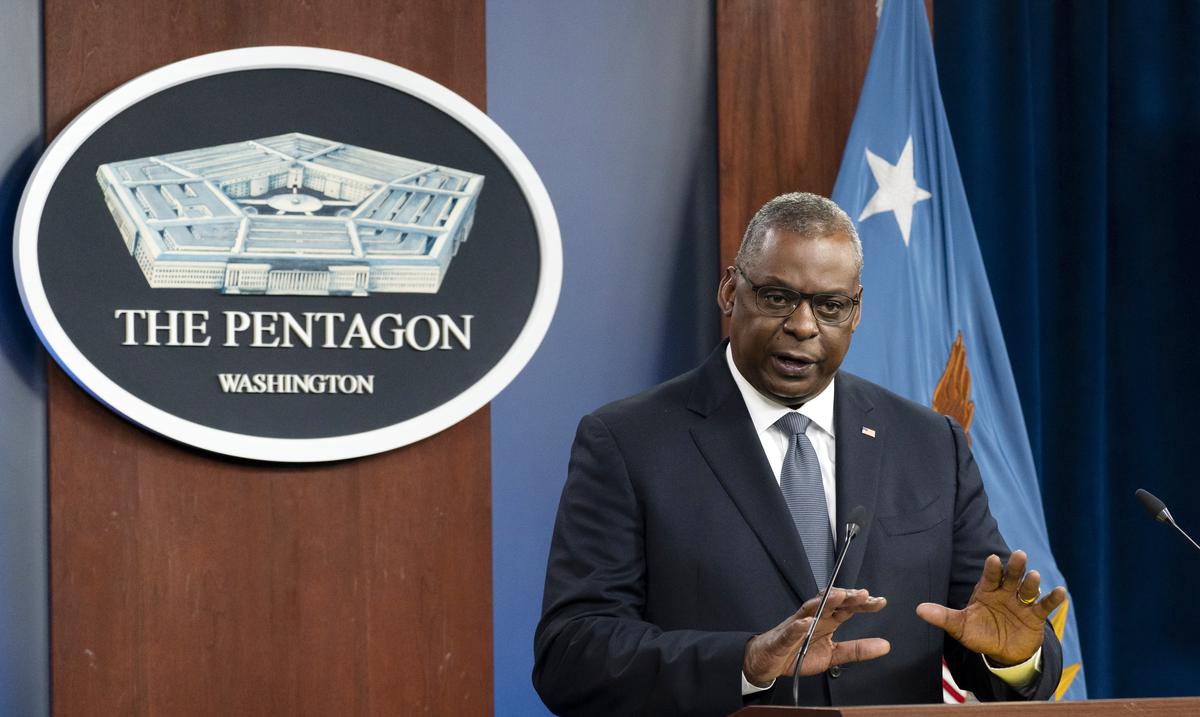 Washington – The United States Air Force killed 27 people for refusing to receive the COVID-19 vaccine, who would become, according to authorities, the first to be fired for disobeying the vaccination mandate.

The Army Corps gave its members until November 2 to get vaccinated, and thousands have refused or asked for an exemption. These are the first administrative dismissals for vaccine-related causes, Air Force spokeswoman Ann Stefanek explained Monday.

They were all in their first enlistment period, so they were younger, lower-ranking officers, the spokeswoman added. And although the Air Force does not disclose the type of discharge that its members receive, the legislation that is being processed in Congress limits the granting of an honorable dismissal or an ordinary one with honorable conditions to members who refuse to be vaccinated.

At the beginning of the year, the Pentagon required the vaccine from all members of the military, including active duty, National Guard and reservists. Each of the corps establishes its own procedures and deadlines to fulfill the mandate, and that of the Air Force was the first to win. Defense Secretary Lloyd Austin said the vaccine is critical to maintaining the health of troops and their ability to respond to a national security crisis.

None of the 27 affected requested a medical, administrative or religious exemption, Stefanek said. Several officers from other services said they believe only the Air Force has gone this far in the casualty process so far.

As a result, they were formally removed from duty for not obeying an order. According to Stefanek, it is also possible that some had other infractions in their files, but in all cases the refusal to vaccinate is considered as one of the factors of their dismissal.

It is not unusual for members of the Army to be expelled for violating an order as discipline is one of its key principles. For comparison, Stefanek said that in the first nine months of 2021, some 1,800 personnel were fired for not following orders.

According to the latest data from the Air Force, more than 1,000 of its members have refused to receive the drug and more than 4,700 have applied for an exemption on religious grounds. As of last week, just over 97% of the active members of the body had received at least one dose.

In the Navy and Marines the deadline ended on November 28, while their reservists will be able to do so until December 28. Active members of the Army have until Wednesday, and the National Guard and its reservists have the longest term, until June 30.

The reaction to the vaccine in the Army mirrors that of society as a whole, with thousands of people requesting exemptions or rejecting it. But in general, the percentage of soldiers – especially in active service – who were immediately vaccinated exceeded the national total.