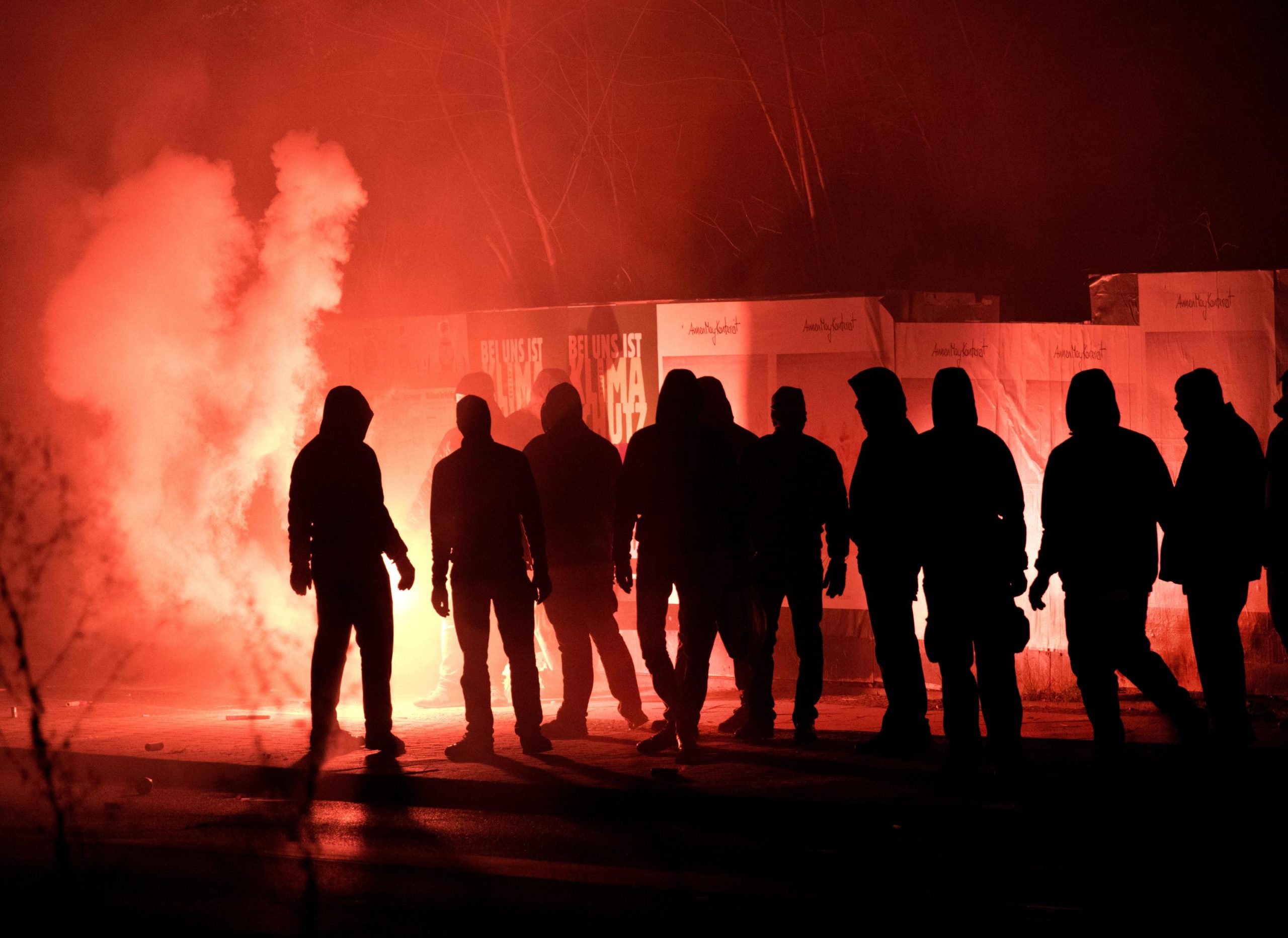 BERLIN (AP) – UEFA on Friday sanctioned German club Union Berlin with a partial closure of its stadium for anti-Semitic behavior shown by some fans towards supporters of the Israeli team Maccabi Haifa.

UEFA reported that it had concluded its disciplinary proceedings against the Union “for the racist behavior of its fans” during the UEFA Conference League match against Haifa at the Olympic Stadium in Berlin on 30 September.

It was the first football match involving an Israeli team in the stadium built for the 1936 Olympics in Nazi Germany.

UEFA ordered the Union to close sectors 13 and 14 of the stadium “designated for local fans” for its next match of the tournament – before Dutch club Feyenoord on Thursday – and to put up a banner with the phrase “#NoAlRacismo” and the UEFA logo in those sectors.

The Union had previously identified an individual among those who launched anti-Semitic insults at Haifa supporters and banned him from the stadium and club facilities indefinitely. The German team indicated that they also contacted the German soccer federation so that the man, whom they did not identify by name, could not enter any stadium in the country.

“There is no tolerance of any kind for discrimination at Union Berlin,” said team president Dirk Zingler, who called it a “shameful and intolerable” act of abuse.

The Red Fare, which fights discrimination in football, claimed that “witnesses on the scene were amazed at the levels of anti-Semitism” in the match, and displayed photos of a Union supporter giving the Nazi salute and shouting insults at the visitors.

Another man in the background of one of the photographs also makes the Nazi salute, which is done with the right arm extended, it is illegal in Germany and is punishable by jail.