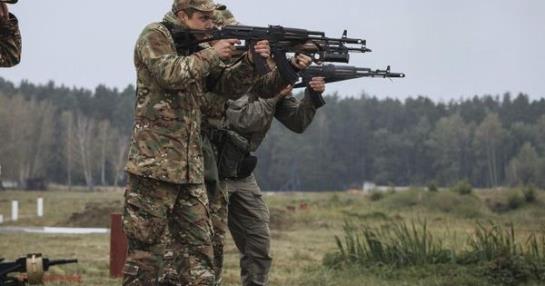 Ukrainian President Volodomir Zelensky on Saturday urged Western powers to unrestrictedly defend his country against a possible invasion by Russia, which has tested nuclear-capable missiles near the border with the former Soviet republic.

Zelenski urged, during a forum on security issues in Munich (Germany), to abandon the strategy of “appeasement” of Russia.

“Everyone must understand that it is not charitable contributions that Ukraine asks for. It is your contribution to the security of Europe and the world, where Ukraine has been the shield for eight years,” Zelensky added.

The president was referring to the outbreak of the conflict with pro-Russian separatists in the east of the country and Russia’s annexation of the Crimean peninsula in 2014.

Observers from the Organization for Security and Cooperation in Europe (OSCE) warned on Saturday of a “drastic increase” in violations of the 2015 ceasefire.

According to the Ukrainian army, two soldiers were killed this Saturday in a bombardment by separatists. These would be the first military casualties in more than a month, in a conflict that has left more than 14,000 dead since its inception.

Speaking in Munich, Zelensky called for a “clear and feasible” timetable for Ukraine’s accession to NATO, a military alliance between the United States and major European powers.

That accession would represent a red line for Russia, which precisely demands guarantees that NATO will never admit Ukraine and that it will not be reinforced on its eastern flank.

Zelensky proposed to meet with Putin to clarify what his intentions are. “I don’t know what the Russian president wants, so I propose that we meet,” he declared.

US President Joe Biden said Friday “convinced” that Putin has decided to invade Ukraine and that the multiplication of incidents in the east of that country seeks to create a “false justificati on” to launch his attack in the week or days to come.

Its vice president, Kamala Harris, warned on Saturday that if Russia attacks Ukraine, NATO forces in eastern Europe will be strengthened and Western countries will impose “hard and fast” economic sanctions against Moscow.

Putin on Friday downplayed threats of economic retaliation. “Sanctions will be introduced no matter what. Whether there is a reason or not, they will find one because their goal is to curb Russia’s development,” he declared.

Clashes with separatists in eastern Ukraine and the evacuation of civilians from that region to Russia gave arguments to those who say that Putin is preparing to order the feared invasion.

Putin supervised this Saturday “strategic” exercises with firing of “hypersonic” missiles, new weapons that the head of the Kremlin recently described as “invincible” and that can carry a nuclear payload.

“The planned objectives during the exercises of the strategic deterrence forces were fully met. All the missiles hit the established targets,” the Russian Presidency said in a statement.

Russian public television showed Putin with his Belarusian counterpart and ally Alexander Lukashenko, listening to reports from their generals in a crisis room.

Washington estimates that Russia has 190,000 troops on Ukraine’s borders and territory, including separatist rebel forces in Donetsk and Lugansk.

Some 30,000 Russian soldiers are also participating in joint exercises in Belarus. Moscow says they will return to their barracks when the exercises end on Sunday, but intelligence services believe they could be involved in an invasion of Ukraine.

Russia announced several troop withdrawals this week and denounced Western “hysteria” about the risk of invasion, but at the same time raised the tone to demand guarantees that Ukraine will not become a member of NATO and that alliance forces they will fall back to their positions of decades ago. 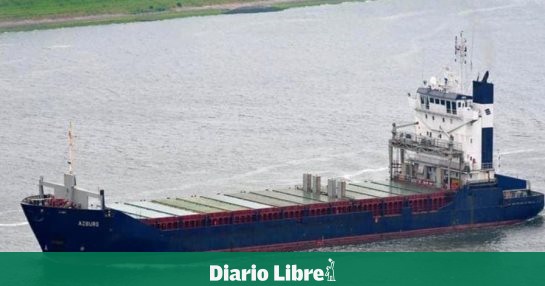 Dominica Condemns Russia For Sinking Ship With Its Flag 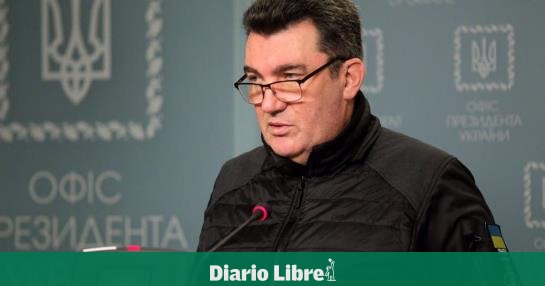 Ukraine Does Not Rule Out Russia’s Use Of Chemical Weapons 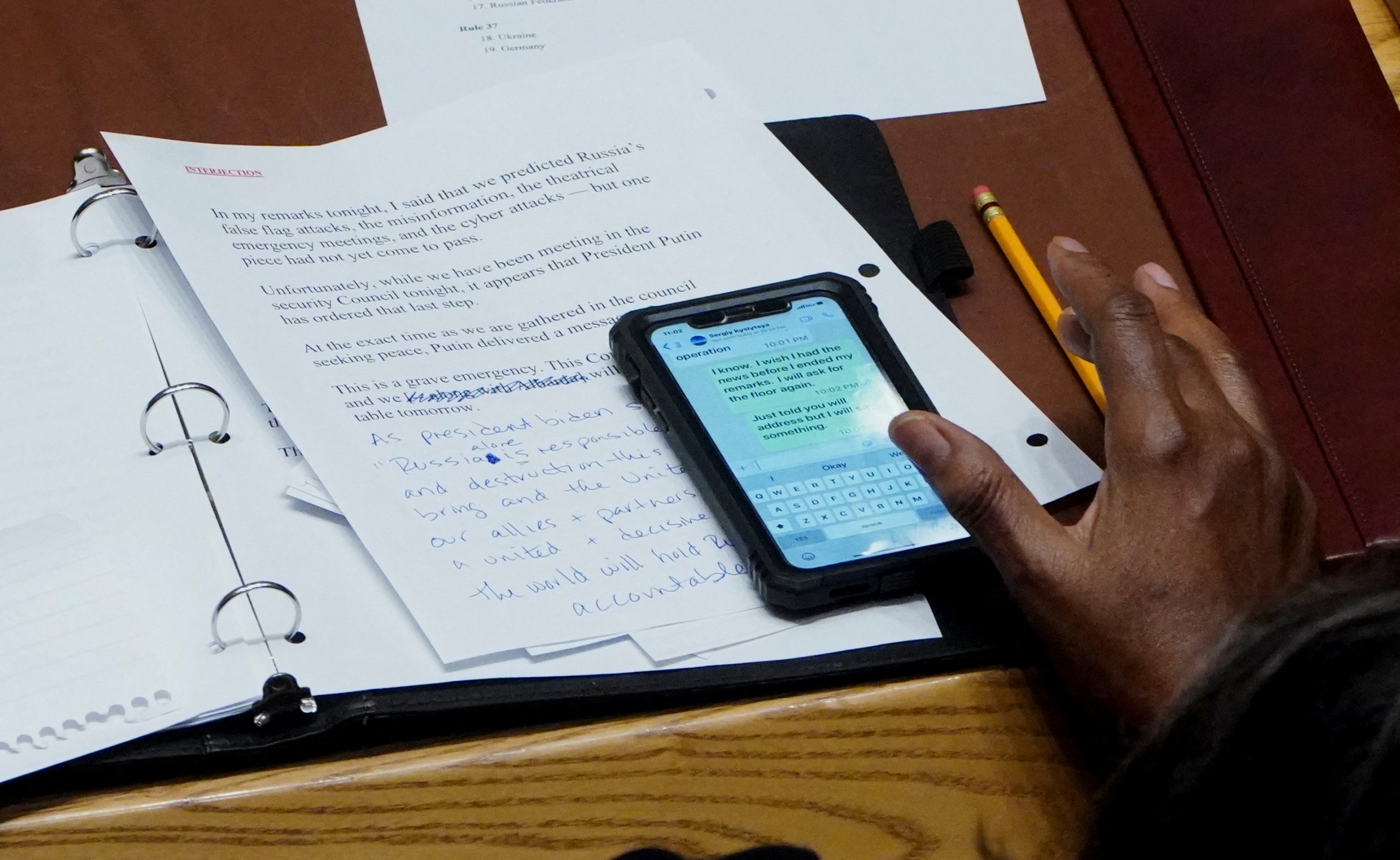