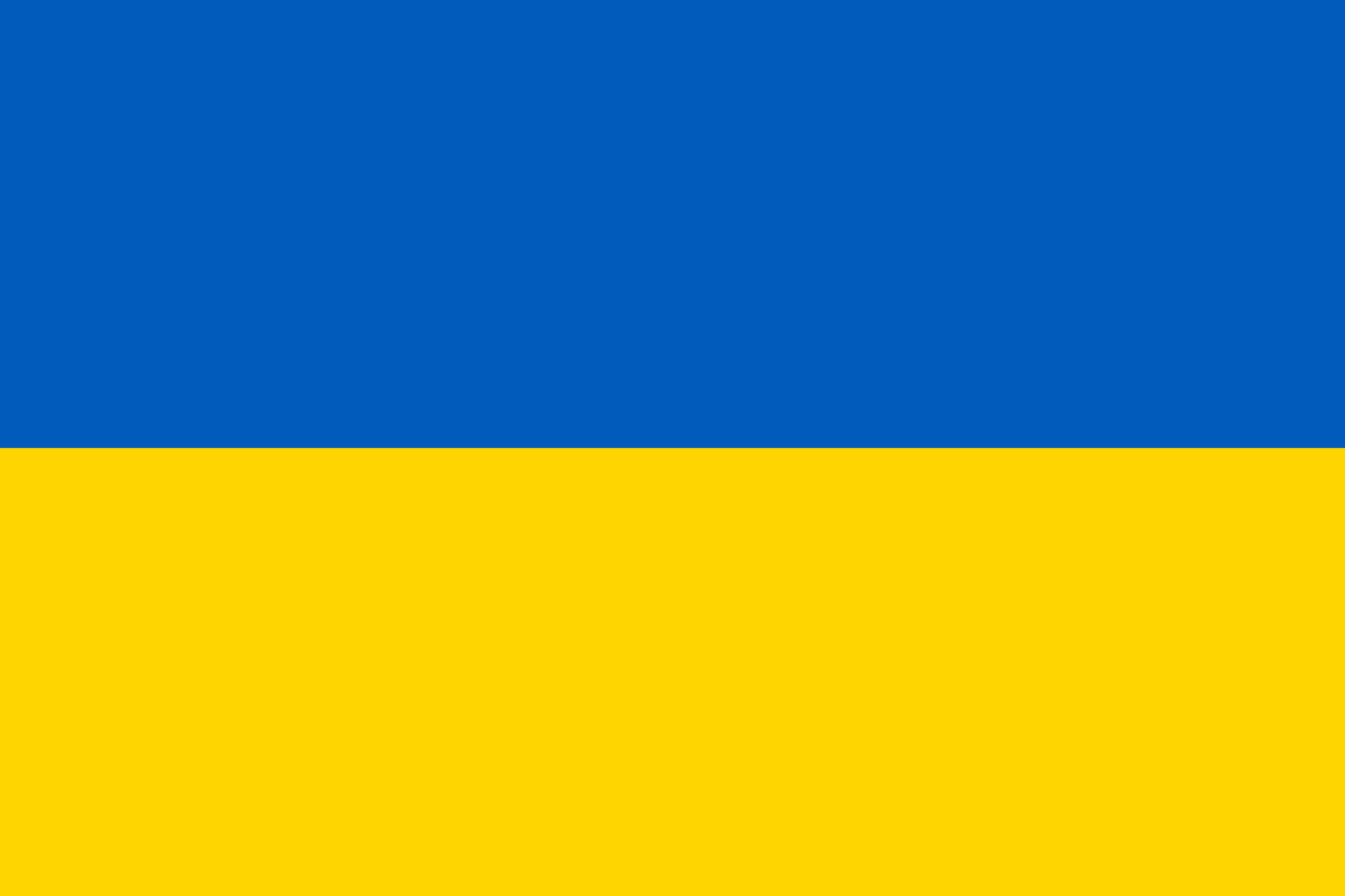 NEW YORK (AP) — Ukraine, which has put up a stubborn defense against the Russian invasion, claims to be the forerunner of a new source of financial support: People around the world have donated millions of dollars directly to its war effort through cryptocurrencies. like bitcoin.

According to the Ukrainian government, from February 26 — when Ukrainian authorities requested cryptocurrency donations on Twitter — through Saturday, it had raised nearly $67 million of its $200 million goal.

“Today, cryptocurrencies are playing an important role in the defense of Ukraine,” Alex Bornyakov, Ukraine’s deputy minister for digital transformation, wrote on the country’s website used to receive the donations.

Ukraine has spent about $34 million of the funds received as of last week, converting about 80% to traditional currencies and using the rest with merchants who accept cryptocurrency payments in advance, Bornyakov said in response to questions sent to him. by email.

Cryptocurrency resources are only a small part of the total donations received by Ukraine. After raising $12 million on March 2, crypto donations have dwindled, though backers note that the large initial contributions could encourage other initiatives to solicit crypto for humanitarian and defense purposes.

The authorities have pointed out that donations in cryptocurrencies have been useful due to the speed with which they can be used.

Cryptocurrency transfers of course have the drawback that they lend themselves to scams and are the favorite currency of criminal organizations. On Tuesday, the head of the European Central Bank, Christine Lagarde, warned that cryptocurrency assets “are used as a mechanism in the attempt to circumvent sanctions” by Russia, although she did not offer details beyond stressing that global transfers of rubles in cryptocurrencies have registered a strong increase in volume.

Michael Chobanian, founder of a Ukrainian cryptocurrency exchange, is one of several people helping the Ukrainian government handle donations through an informal arrangement, Bornyakov confirmed.

“We are buying so many things that are saving lives on a daily basis and we are also stopping aggression, so it is about the beginning of the new world,” Chobanian said in a voice message sent through the Telegram app.

Chobanian stressed that he was not receiving payment for his services, although he acknowledged that part of the funds are being converted through his Kuna cryptocurrency exchange.

“This is certainly a first of its kind,” said Bennett Tomlin, who investigates cryptocurrency fraud and hosts the Crypto Critic’s Corner podcast. “We have never before seen a sovereign nation finance its defense efforts with cryptocurrencies. This pretty much shows the case for crypto.”

Cryptocurrencies, the argument goes, enable the unhindered sending and receiving of assets across borders via networks that cannot be easily censored or shut down because there is no single entity in charge.

Proponents also argue that cryptocurrencies do not require users to trust financial institutions because the system is run by code that no one can inspect and transactions are indelibly written in publicly distributed digital ledgers known as on-chains. of block.