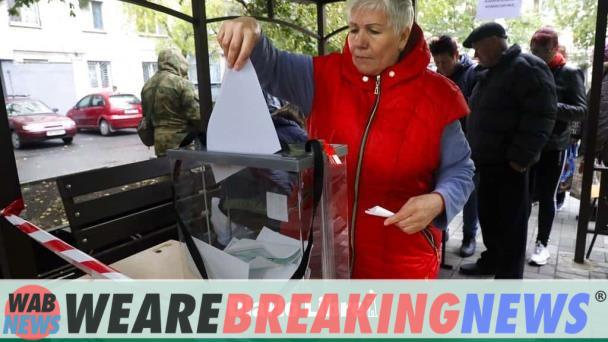 Moscow-controlled regions of Ukraine underwent referendums on Friday to join Russia that Ukrainian authorities and their allies condemned as an illegitimate attempt by the Kremlin to annex areas its forces have occupied during the nearly seven-month invasion.

As the vote got underway, United Nations experts and Ukrainian officials pointed to new evidence of war crimes in Ukraine. Officials in the Kharkiv region said a mass grave in the eastern city of Izium contained hundreds of bodies, including at least 30 with visible signs of torture.

The consultations orchestrated by the Kremlin were held in the regions of Luhansk, Kherson, Zaporizhia —partially controlled by Russian troops— and Donetsk. Referendums overseen by Moscow-installed authorities and due to run through Tuesday ask residents if they want the areas to become part of Russia.

Almost certainly, the consultations will tilt in favor of the Kremlin. This would give Moscow a pretext to claim that the Ukrainian forces’ attempts to regain control of those territories are attacks against Russia itself, which would provoke a drastic escalation in a war that has lasted seven months.

Ukraine and the West have denounced the referendums as a farce and an illegitimate step towards Russia’s annexation of the territories. A similar vote was held in 2014 before Russia annexed Ukraine’s Crimean peninsula, a move most of the world deemed illegal.

Citing security concerns, election authorities will deliver ballots to people’s homes and set up makeshift polling stations near residential buildings for the first four days, according to Russian-appointed officials in the occupied regions.

Voting centers have also been set up in Russia so that refugees from the occupied Ukrainian regions can vote.

In a statement to the occupied regions on Friday, Vyacheslav Volodin, speaker of the Russian parliament’s lower house, the State Duma, said: “If you decide to join the Russian Federation, we will support you.”

Luhansk Governor Serhii Haidai accused Russian authorities of taking down the names of people who voted against becoming part of Russia. In online posts, Haidai also alleged that Russian officials threatened to kick down the doors of anyone who didn’t want to vote and shared photos of what appeared to be a couple of deserted polling stations.

Ukraine’s President Volodymyr Zelenskyy briefly mentioned “fake referendums” in his late-night address, switching from Ukrainian to Russian to address the citizens of the neighboring country, telling them they are being “thrown to death.”

“You are already complicit in all these crimes, murders and torture of Ukrainians,” he said. “Because they have been silent. Because they are silent. Additionally, now is the time to choose. For men in Russia, it is a life and death choice, to become a cripple or to remain healthy. For women in Russia, the choice is to lose their husbands, children and grandchildren forever, or continue trying to protect them from death, from war, from a person.

The consultations take place against the backdrop of incessant fighting in Ukraine, with both sides trading attacks while both sides refuse to give ground. The referendums come after Russian President Vladimir Putin ordered a partial mobilization of reservists that would add some 300,000 troops to Russian combat troops.

Oleh Synyehubov, the governor of the Kharkiv region, which was largely in the hands of Russian troops before a Ukrainian counteroffensive this month, reported on Friday that 436 bodies had been exhumed from a huge mass grave in a forest on the outskirts. of Izium.

Synyehubov and the region’s police chief, Volodymyr Tymoshko, told reporters in Izium that three more graves have been located in areas retaken by Ukrainian forces in a counteroffensive this month. 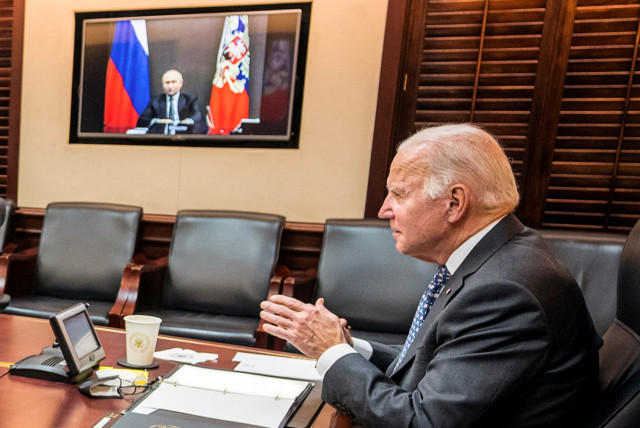 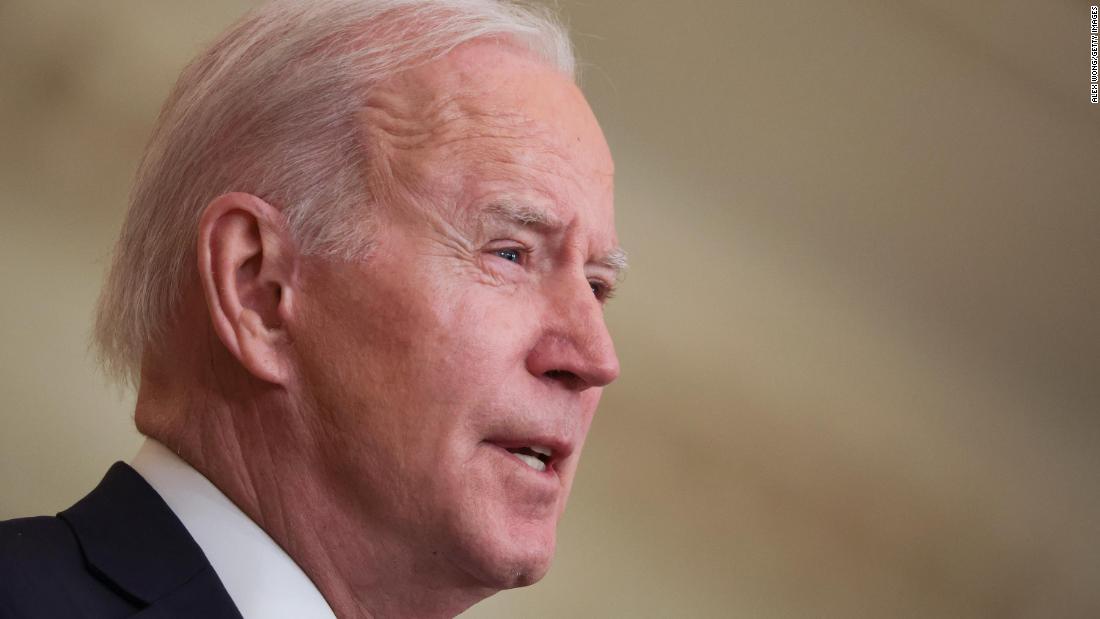 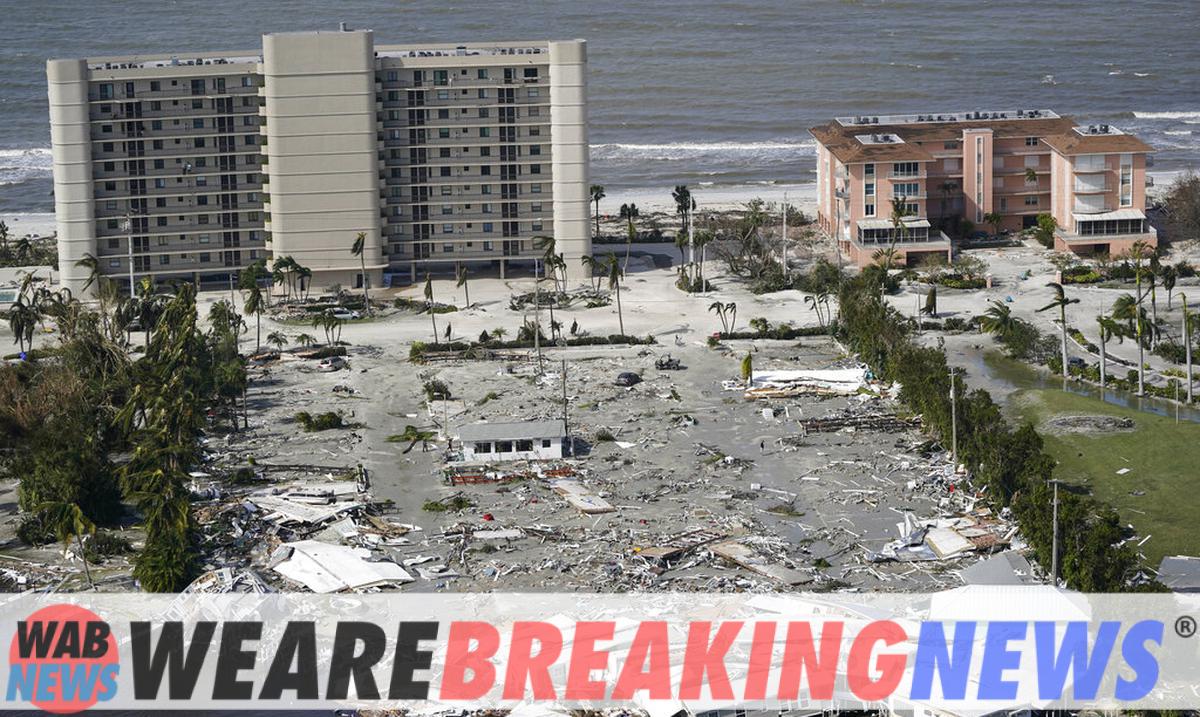