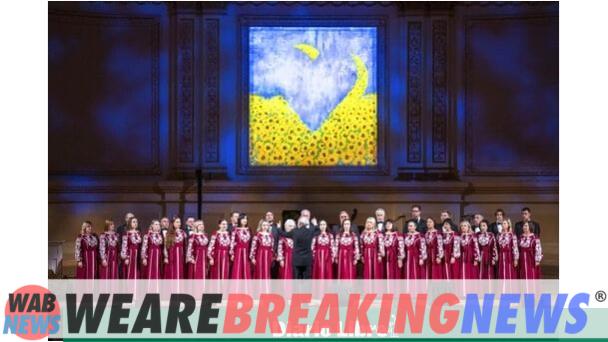 The branch of the Ukrainian Orthodox Church that was still affiliated with the aegis of Moscow and that broke ties with the Russian patriarch said it could not keep silent in the face of collusion between the religious leader and the Kremlin, its spokesman said on Saturday. .

Bishop Kliment received AFP at the Laure des Grottes in kyiv, an imposing monastery with white walls and golden domes, where calm reigned despite the revolution that shakes the Ukrainian Orthodox Church.

The day before, he decided to definitively sever all ties with Russia after centuries of common history, due to a deep disagreement with his patriarch over the war in Ukraine.

“We condemn and dissociate ourselves from the comments on the Russian aggression in Ukraine made by Patriarch Kirill”, the head of the Russian Church, declared the Ukrainian religious.

“The commandment +Thou shalt not kill+ cannot have any other interpretation (…) and it is difficult to understand the justifications or the silence of the Moscow patriarch on the current tragedy,” he added.

Shortly after the Russian invasion of Ukraine, on February 24, Kirill had taken up President Vladimir Putin’s arguments on his behalf, evoking a fight against “evil forces” opposed to the historical “unity” between Russia and Ukraine.

This position, repeated on several occasions, caused a stir among the Ukrainian faithful who, according to Bishop Kliment, were the driving forces behind the schism.

“For years, there have been pressures from the Ukrainian state” for a schism with the Moscow patriarchate, but “today there is a need, a demand in the society of the Church,” he stressed.

This request also came from the pro-Russian separatist territories, he assured.

“The council was followed by representatives of all the dioceses, including those in the east”, and its decision “will be transmitted to Crimea and Donbas. This will impose courage and wisdom on the priests of these regions if they want to preserve the unity of the Church and not lose his herd,” acknowledged the spokesman.

But for him it is essential that his Church remains in these territories, “because it often serves as a bridge for the Ukrainian authorities” to negotiate “the return or exchange of prisoners of war, the delivery of humanitarian aid or other important issues.”

In these areas, where all political channels are cut off, “the single status of the Ukrainian Orthodox Church is very practical,” he insists.

A part of the Ukrainian Church, represented by the Kyiv Patriarchate, had already broken with Moscow over its annexation of Crimea and support for pro-Russian separatists in Donbas, and had sworn allegiance in 2019 to Istanbul-based Patriarch Bartholomew.

According to Bishop Kliment, the priests of the Moscow branch have no intention of doing the same.

As for relations with his Orthodox brothers, “it will depend on their position,” but “their attitude is not constructive,” he said, hinting that rapprochement is not imminent.

Meanwhile, his Church will have to dedicate himself to explaining the decision to his faithful.

As he left the service on Saturday, opinions remained divided. “I was expecting this break and I support it, because the Bible says you shouldn’t kill,” says 37-year-old Sergei.

Lyudmila, 65, hopes that the priests will stop praying for Patriarch Kirill during masses. “It’s too horrible and offensive,” she says.

But Olena, 40, is “worried.” She hopes that her Church will not give up the use of the Russian language for the liturgy. “This unites body and soul and has given us strength for centuries,” she stresses. 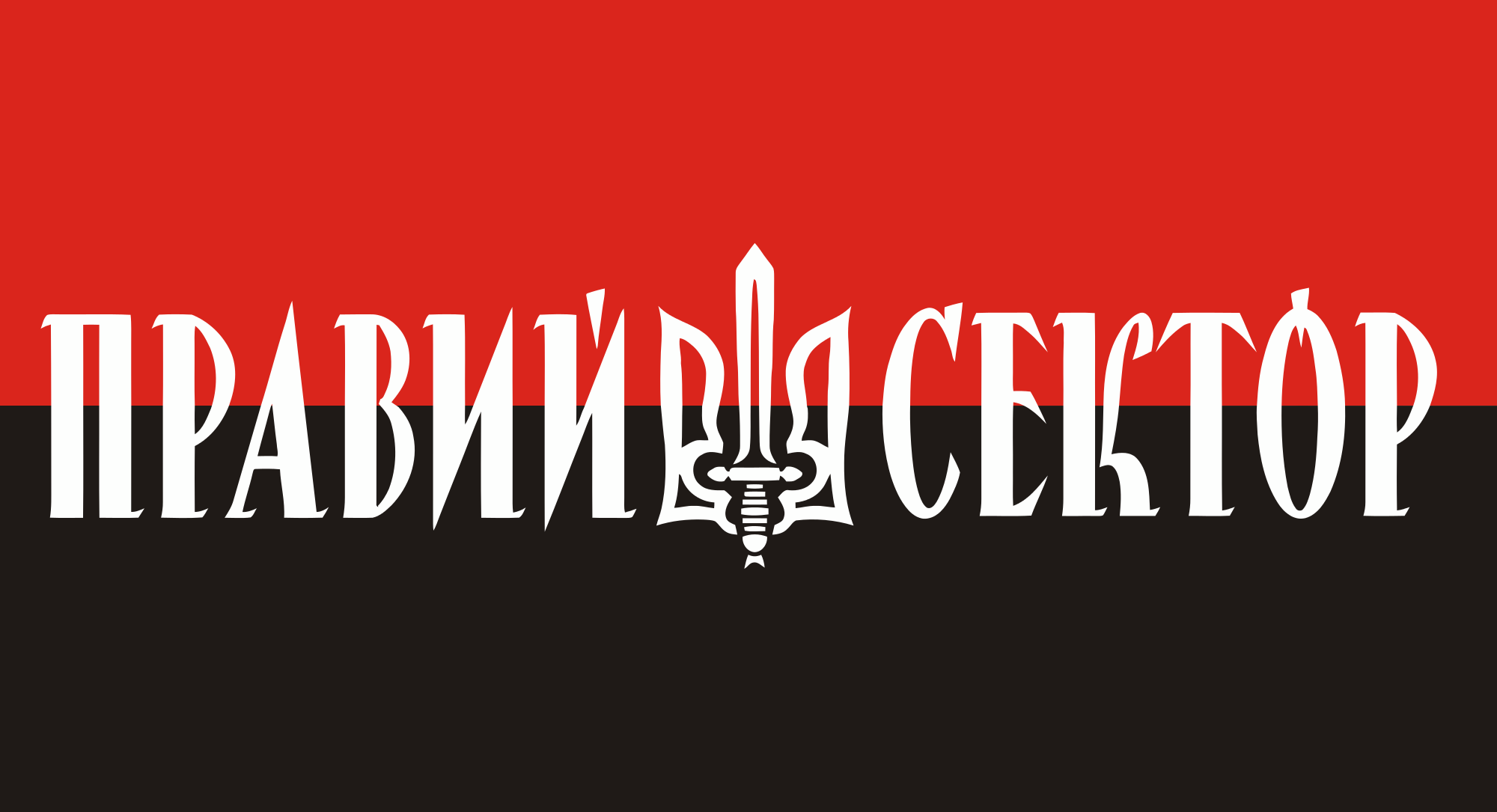 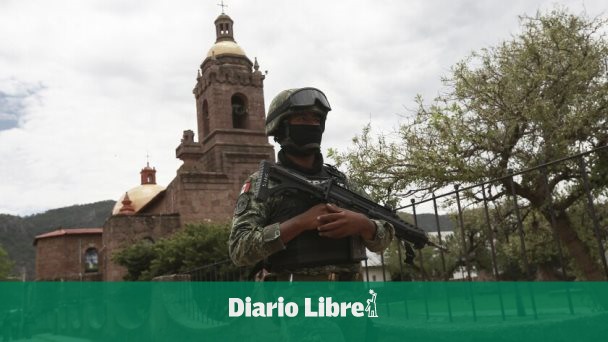