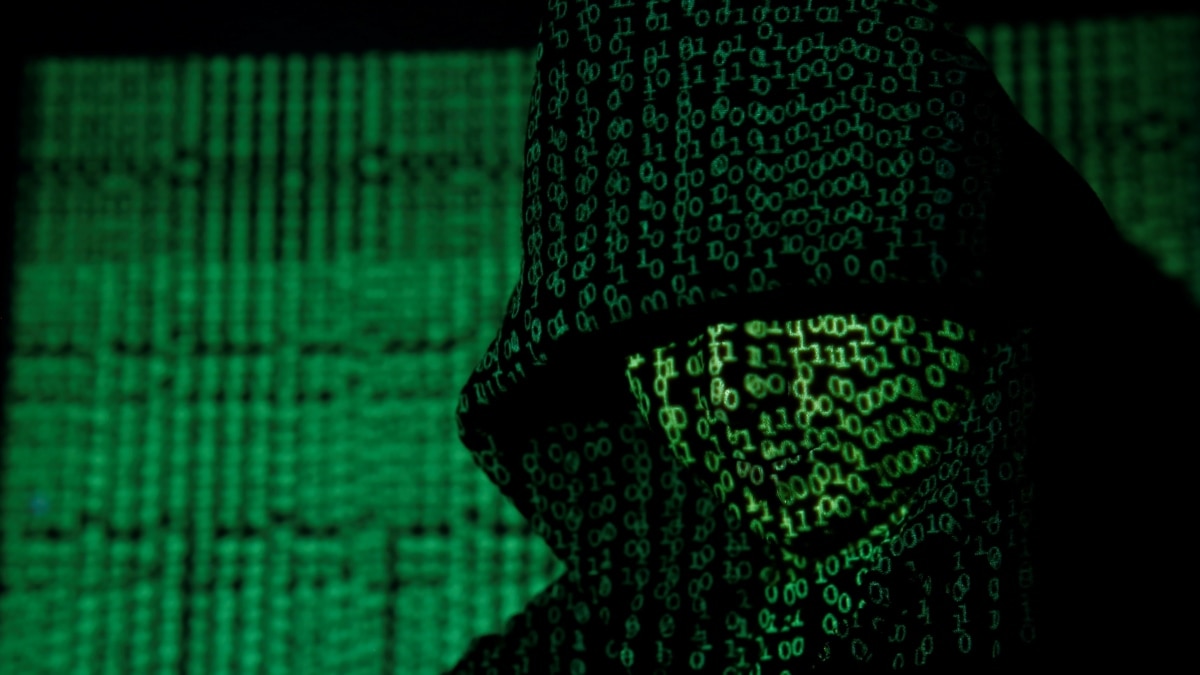 KIEV — Ukraine’s cyber police said Monday that last week’s hacking of government systems appeared to have destroyed “external information resources,” suggesting the attack went beyond temporarily disfiguring government websites. A cyber attack hit on Thursday and Friday warning Ukrainians to “be afraid and expect the worst” as the country braced for a possible new military offensive by neighboring Russia. “It can already be argued that the attack is more complex than modifying the home page of websites,” the cyber police said in a statement, though it added that 95% of the affected sites were up and running again. Ukrainian officials say the attack affected around 70 websites of government agencies, including the security and defense council, the cabinet of ministers and various ministries. “The attackers manually destroyed several external information resources,” the cyber police said, without elaborating on what these resources were. A senior security official told Reuters on Saturday that the defacement of the websites was a cover for more destructive actions behind the scenes, the consequences of which would be felt later. He did not provide further details at the time. Ukraine believes Russia was behind the cyberattack, although Serhiy Demedyuk, deputy secretary of the national security and defense council, said on Saturday that it was probably carried out by a group linked to Belarusian intelligence. He also said the hackers used malware similar to that used by a group linked to Russian intelligence. Russia and Belarus are traditional allies and have formed a united front in Moscow’s standoff with the West over Ukraine. Belarus has not commented on the allegation that it may have been involved in the hack, while Russia has denied responsibility. Connect with the ! Subscribe to our YouTube channel and activate notifications, or follow us on social networks: Facebook, Twitter