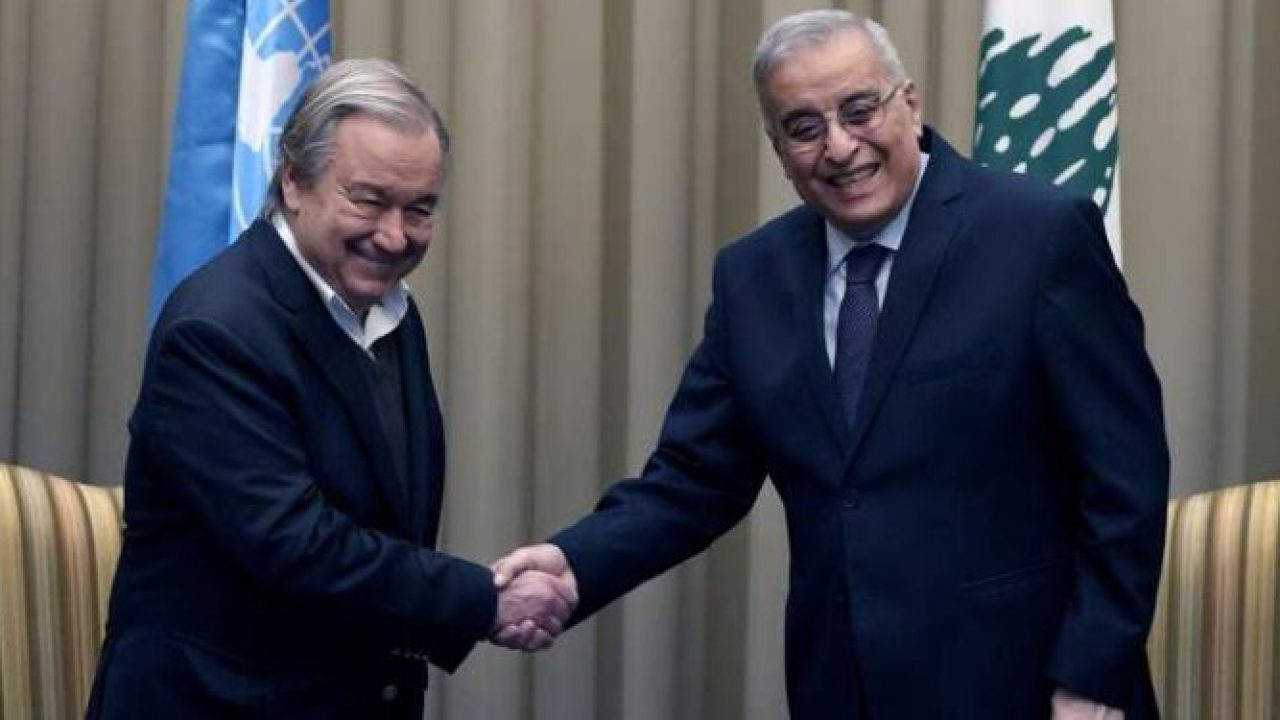 United Nations Secretary General Antonio Guterres arrived in Lebanon on Sunday, in what he described as a mission to support the Lebanese people in the midst of a severe economic and political crisis.

Guterres is expected to call for reforms from the country’s rulers, who are deeply divided on the issues that have led to a paralysis of the government and parliament. The disputes have frustrated reforms necessary to advance negotiations with the International Monetary Fund.

Lebanese politicians are also divided over the investigation into the massive August 2020 explosion in the port of Beirut, in which more than 216 people were killed and thousands were injured.

Among Guterres’ plans is a visit to the port to pay tribute to the victims of the explosion, and to meet with relatives of the victims. He has said that his trip seeks to express his support for the Lebanese people and call on the rulers to take measures to overcome the crisis. He will also meet with President Michel Aoun.

“So if there is a word that can describe my visit, that word is solidarity,” he added.