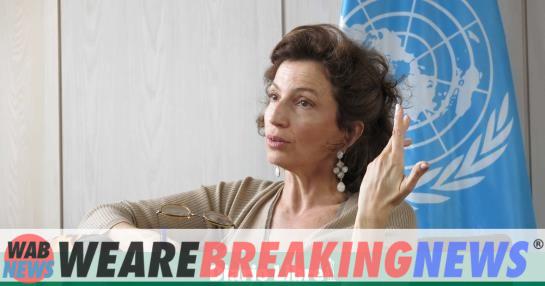 The murders of journalists are a “very important problem in Latin America, especially in Mexico, which is “one of the deadliest countries” for informants around the world, the director general of UNESCO, Audrey Azoulay, told EFE.

In an interview on the occasion of his next trip to Uruguay, for the International Conference on Freedom of the Press, and later to Chile, Azoulay reviewed the problems of journalism at a global level, as well as the activities in Latin America of the organization he directs.

The conference, co-organized by UNESCO and Uruguay, will bring together 2,000 people to discuss especially the challenges of the press in the new digital environment, such as privacy, informants and the consequences for freedom of expression.

“But unfortunately there are also issues that come from behind, such as violence against journalists,” he acknowledged.

As detailed last week by the Inter-American Press Association (IAPA) at its biannual meeting in Miami, since October 2021, 15 journalists have been murdered in America: 10 in Mexico, three in Haiti, one in Guatemala and another in Honduras, and 13 of those crimes occurred in the first three months of this year.

The director general of UNESCO explained that in recent years the trend is that most of the murders of journalists no longer occur in conflict zones, but instead affect informants who investigate economic matters or organized crime, such as drug trafficking.

Azoulay indicated that UNESCO, in addition to cataloging and condemning the murders of journalists, moni tors the investigations, but “nine out of ten cases go unpunished,” he lamented.

In addition, he explained that the organization he directs is working with the Mexican government on a specific plan for the safety of journalists.

On a global level, UNESCO has a fund to support the legal defense of journalists who are victims of lawsuits that try to restrict their activity. It also helps to resume, in a collaborative way, the investigative work of murdered informers.

The Conference on Freedom of the Press will take place from May 2 to 5 in Punta del Este. On the first day, Azoulay will deliver the opening speech and deliver the UNESCO/Guillermo Cano World Press Freedom Prize, which this year was awarded to the Belarusian Association of Journalists.

During her stay in Uruguay, the head of UNESCO will also hold bilateral meetings with the president, Luis Lacalle Pou, and with the president of the Inter-American Court of Human Rights (IACHR), Ricardo Pérez Manrique.

Finally, you will visit the church of Atlántida, a work of contemporary architecture that was declared a World Heritage Site in 2021.

After Uruguay, Azoulay will travel to Chile, where on Wednesday the 4th he will hold a first meeting with the new president, Gabriel Boric, and with the chancellor, Antonia Urrejola.

In addition, he will visit the Museum of Memory and Human Rights in the Chilean capital.

The next day you will travel to Valparaíso, where you will visit the historic center, which was declared a World Heritage Site in 2003, as well as the Museum of Fine Arts.

There he will develop a double scientific and cultural program. In the first, he will visit the national tsunami warning center, which is part of the UNESCO world network, and will be interested in glacier monitoring programs, which are part of the organization’s International Hydrological Plan.

“We have a very important activity in Latin America,” said Azoulay, who highlighted the “quite strong” work of the three UNESCO regional offices in Santiago, Montevideo and Mexico City.

In this regard, he recalled that the Mondiacult 2022 World Conference on Cultural Policies will be held in Mexico City next September. 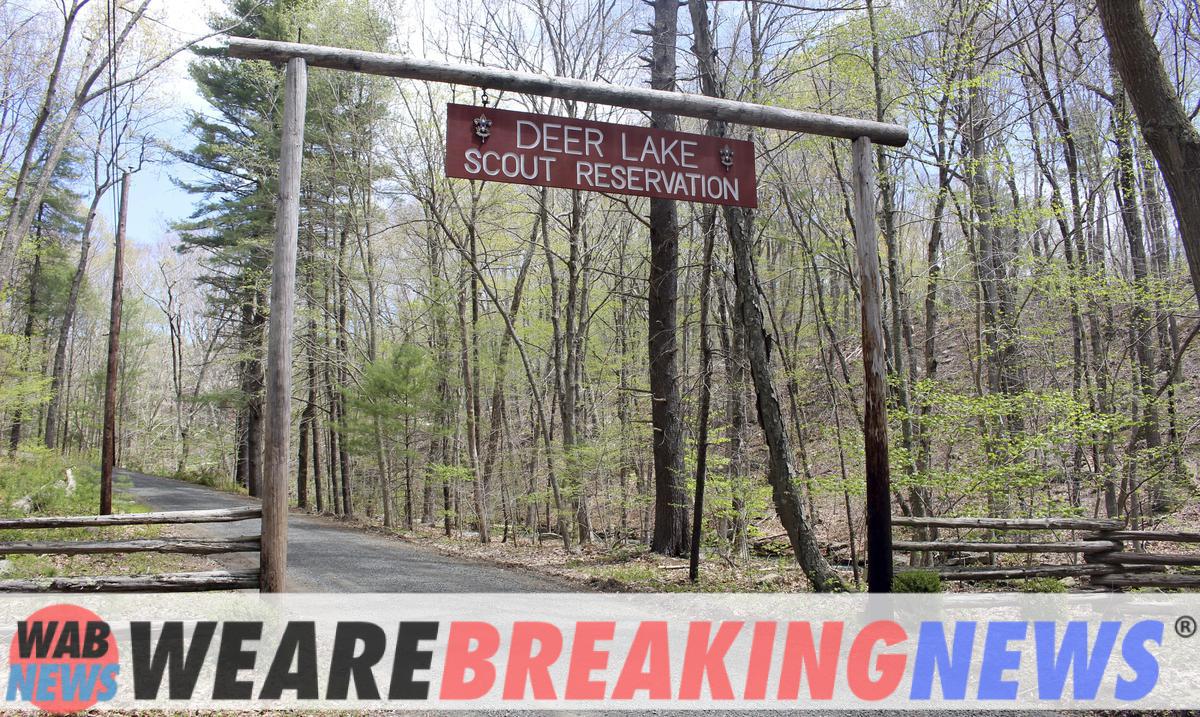 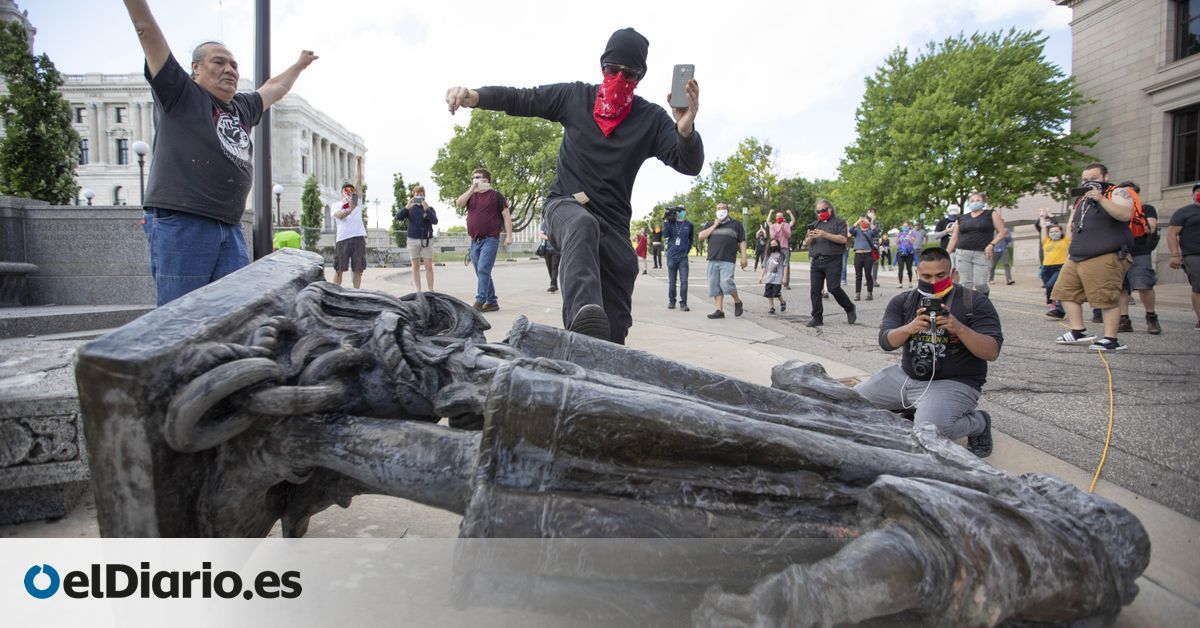 America Overthrows Columbus On The Second Centenary Of Its Independence