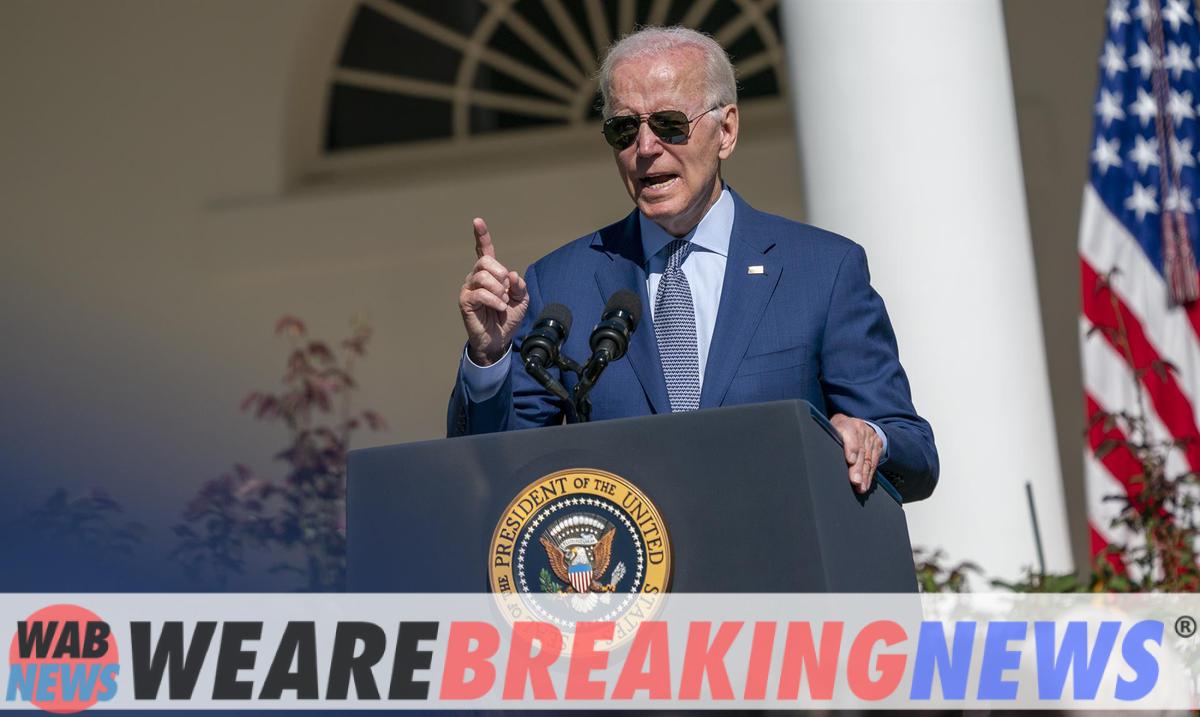 Washington- Some 34 million people in the United States, including five million children, are food insecure. A situation that its president, Joe Biden, today promised to end by 2030 and for which he has the mobilization of $8,000 million public and private.

The promise was made at the first conference to be held at the White House on Hunger, Nutrition and Sanitation since 1969, the year in which Republican President Richard Nixon turned to that same cause, promoting, thanks to a similar meeting, legislation such as the School Breakfast.

“Since then, advances in research and medicine have taught us much more about nutrition and health. I am calling this conference again today because I believe we can use those advances to make America a stronger and healthier nation,” Biden said.

In 2021, according to data from the Department of Agriculture, 10.2% of households in the country suffered food insecurity at some point during the year, a percentage similar to that of 2020. And in households with children under the age of 18, that figure is rose to 12.5%, although in some cases only adults were affected.

The presidential strategy to reduce this data is based on three pillars: facilitating citizens’ access to food that keeps their families healthy, offering the necessary information to be able to choose healthy diets and promoting physical exercise.

“The good news is that we have already created a good foundation for this,” Biden said at a meeting that included Spanish chef José Andrés as the final guest and included senators, representatives of NGOs and state agencies dedicated to this work.

In any country and in any state in the United States, the president added, if a parent cannot feed their children, “nothing else matters.”

In the United States, the most affected state is Mississippi: One in six people, including one in five children, is hungry, according to data from the organization Feeding America, which distributes food in that area.

The lack of work and healthy food is to blame, Charles Beady, executive director of the Mississippi Food Network, a food bank that operates in 56 counties and that in 2021 delivered 42.6 tons of food, 12.6 more than the previous year, as a result of the pandemic.

Organizations like yours are part of the solution, but ending hunger and malnutrition requires a collective effort, he warned. “Doing it is possible, but a national will is necessary. We are the richest nation on Earth. We have all kinds of resources. It’s a matter of rolling up our sleeves and getting down to it.”

At Wednesday’s conference, public and private funding worth $8 billion was pledged, of which at least $2.5 billion will be invested in startups that offer innovative solutions to hunger and food insecurity and some $4 billion in philanthropy that improves access. a nutritious food that promotes healthy choices.

Organizations such as the Food Industry Association pledged to mobilize their partners so that by 2023 they donate 2,000 million menus to food banks, and others such as the Google platform to launch new tools that will help Americans access health services and to public food programs.

Warner Bros. Discovery will supply 600 million meals to food-insecure children by September 2023, and The Wave Foundation will improve coordination between producers and distributors to foster a more sustainable food system.

“Everyone has a role to play at the local, state, territorial and tribal levels. And I strongly believe that the backlog should be bipartisan. (…) We are the United States. Nothing beats us when we work together,” Biden concluded. 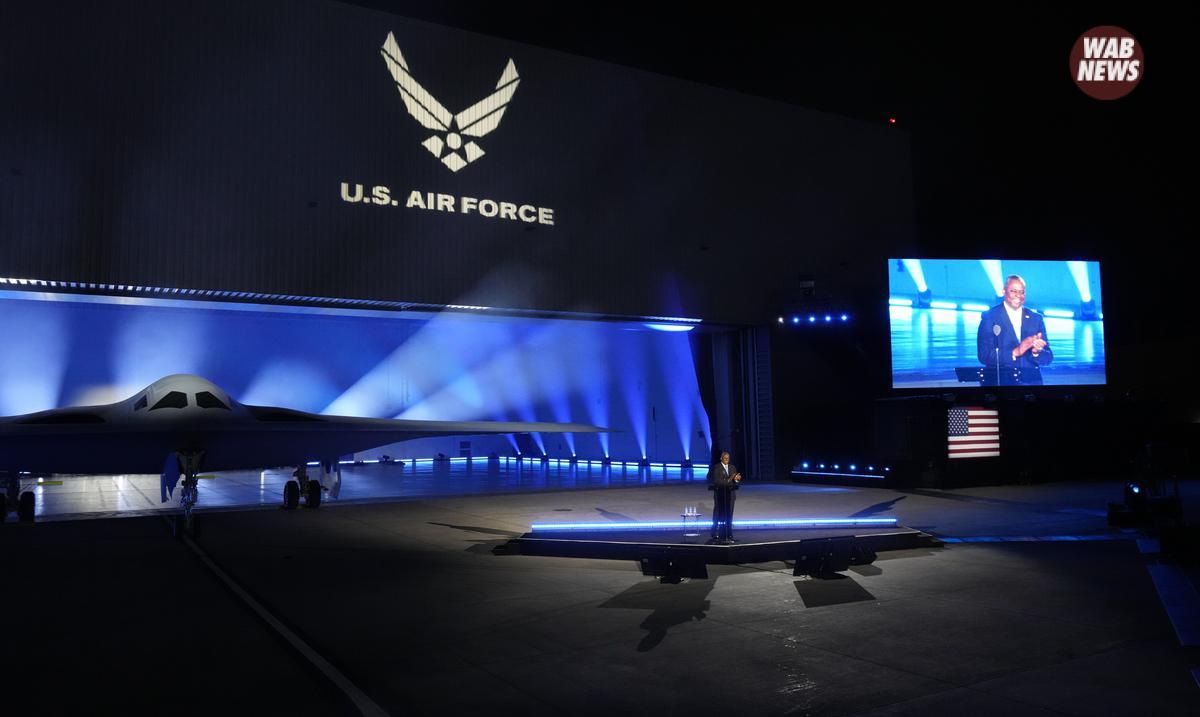 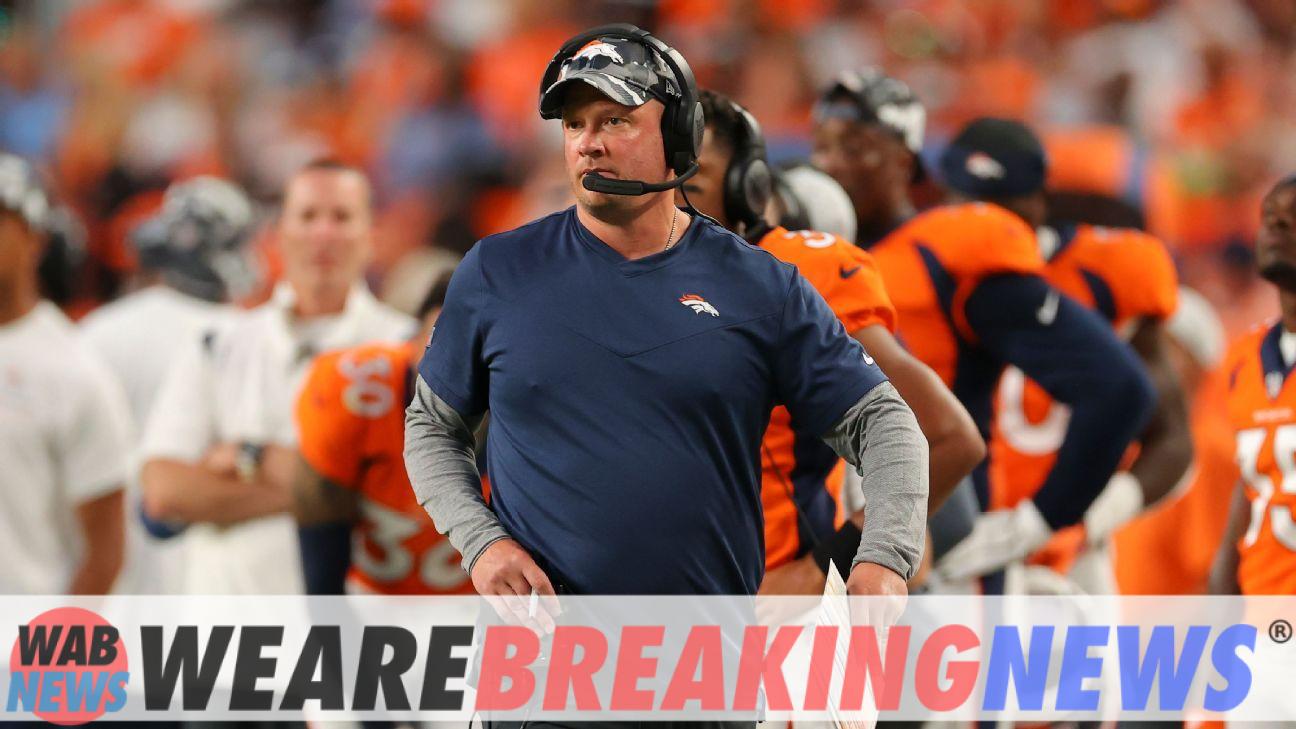 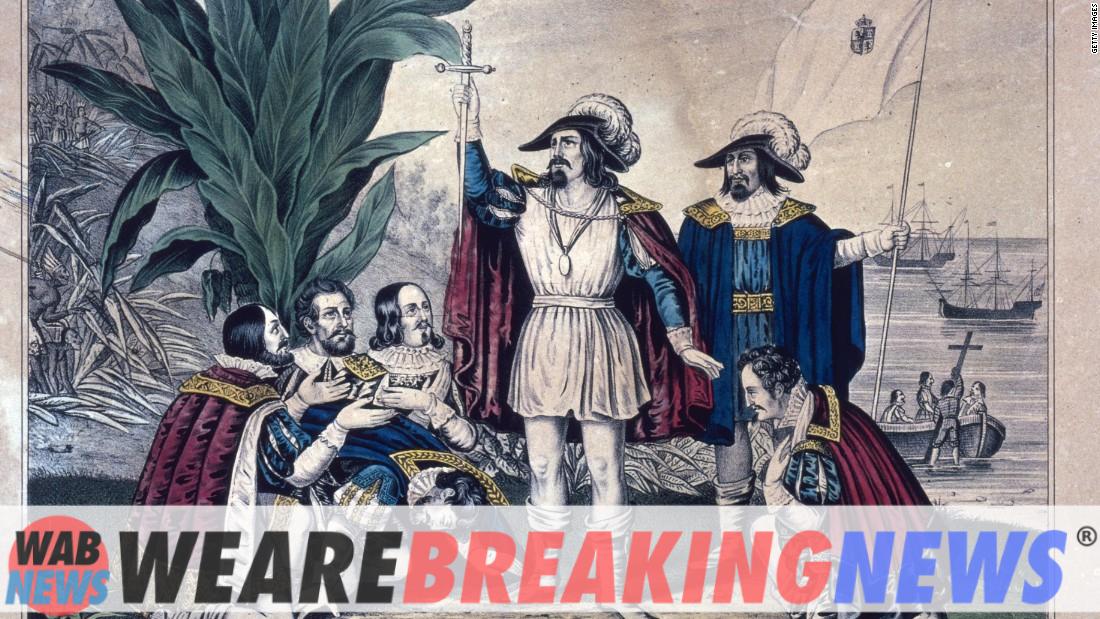 What Is The Origin And Meaning Of Columbus Day (Columbus Day Or Day Of The Indigenous Peoples) In The United States?