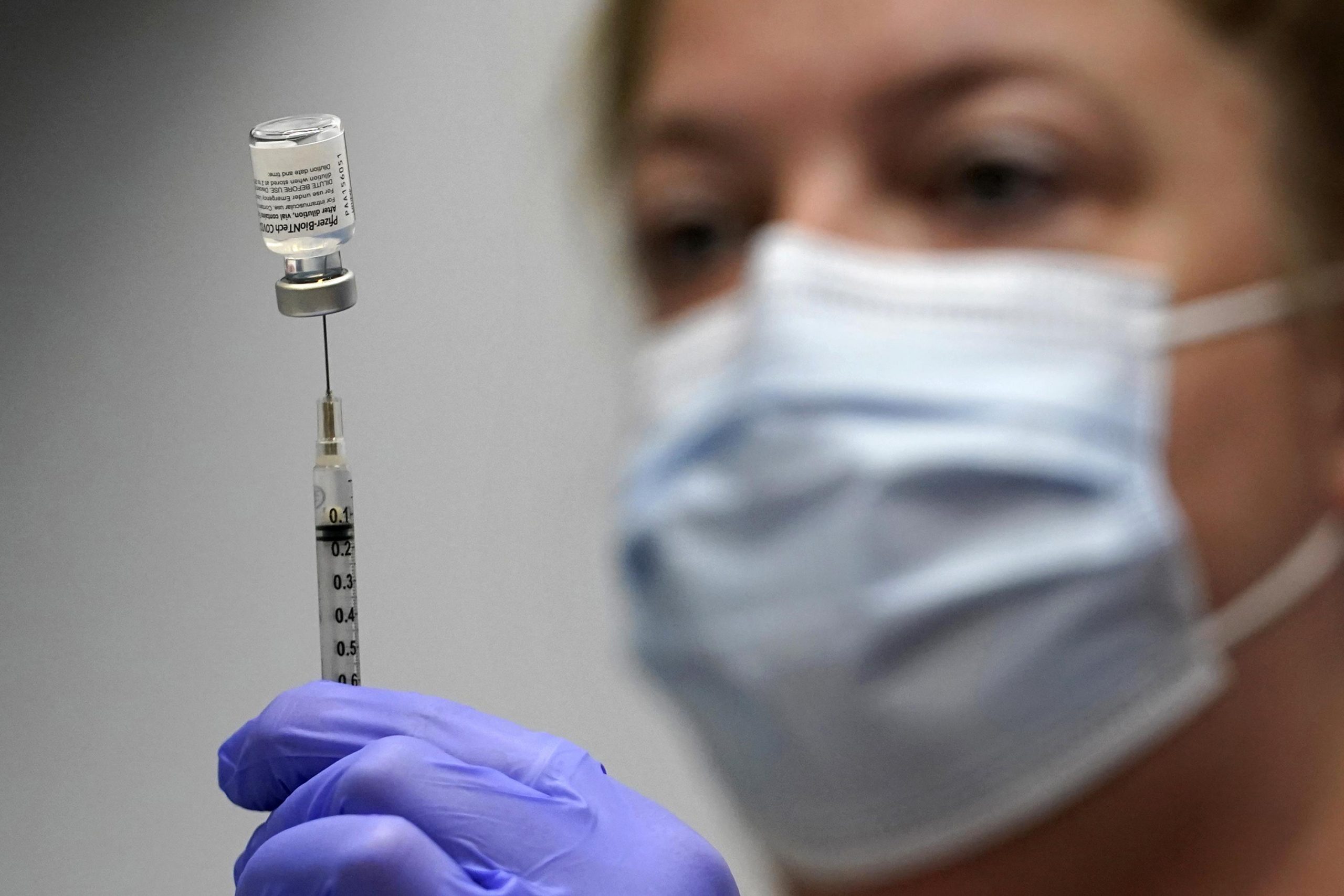 The vaccine made by Pfizer and its partner BioNTech now has the strongest support from the Food and Drug Administration (FDA). More than 200 million doses of Pfizer have already been administered in the country, and hundreds of millions more around the world, since emergency use began in December.

“The public can be very confident that this vaccine meets the high standards of safety, efficacy and build quality that the FDA requires of an approved product,” said Acting Commissioner Janet Woodcock. “Today’s milestone brings us one step closer to altering the course of this pandemic in the United States.”

The United States is the first country to fully approve the vaccine, according to Pfizer. CEO Albert Bourla said in a statement that he hoped the decision “will help increase confidence in our vaccine, as vaccination remains the best tool we have to help protect lives. “

FDA action may also drive more vaccine mandates from businesses, universities, and local governments. This month, New York City, New Orleans and San Francisco imposed proof of vaccination requirements on restaurants, bars and other enclosed places. At the federal level, President Joe Biden requires government workers to sign forms certifying that they have been vaccinated or undergo periodic testing and other requirements.

The FDA, like regulators in Europe and much of the world, initially allowed emergency use of the Pfizer vaccine based on a study that followed 44,000 people 16 years of age and older for at least two months, the period in which which usually appear serious side effects.