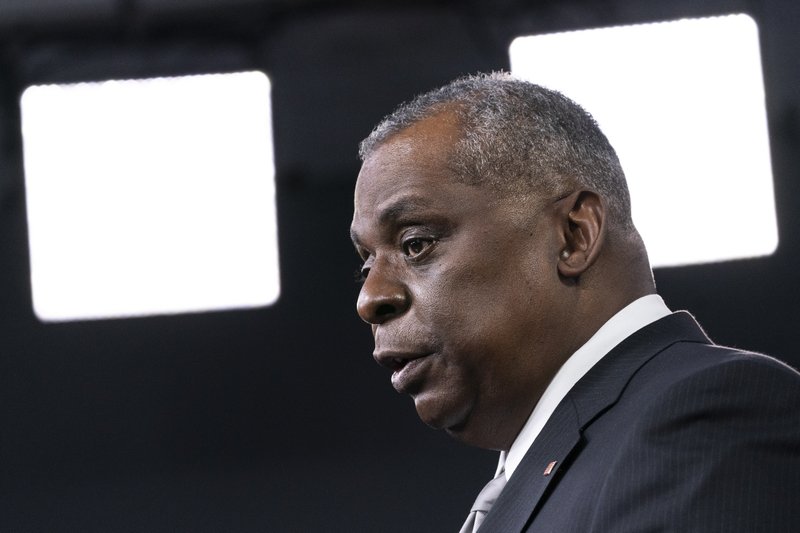 Washington – The United States Armed Forces bombed Iranian-backed militia positions in border areas between Syria and Iraq on Sunday, Pentagon spokesman John Kirby reported, not saying whether there were any casualties.

Kirby explained in a statement that, on the orders of President Joe Biden, US forces carried out defensive “precision” bombings against facilities of armed groups backed by Tehran.

The airstrikes were against weapons storage and operations centers, two of them in Syria and one in Iraq.

Kirby explained that they chose those targets because from them those militias, among which he mentioned the Iraqis Kataeb Hezbollah and Kataeb Said al Shuhadá, launch drone attacks against US positions and soldiers in Iraq.

The spokesman stressed that, as this afternoon’s bombings have shown, “President Biden has made it clear that he will act to protect US personnel.”

“Given the continued attacks by Iranian-backed groups against US interests in Iraq, the president has ordered military action to end and prevent such attacks,” Kirby said.

He recalled that his country’s forces are in Iraq at the invitation of the Baghdad government to help him defeat the terrorist organization Islamic State (IS).

Upon his return to the White House this Sunday after spending the weekend at Camp David, Biden did not want to stop to answer questions from journalists about the attacks and said he will talk about it tomorrow.

These are not the first such bombings ordered by the Biden government.

In February, the US military struck a position of two pro-Iranian militias in Syria in response to rocket fire at US soldiers in the region.