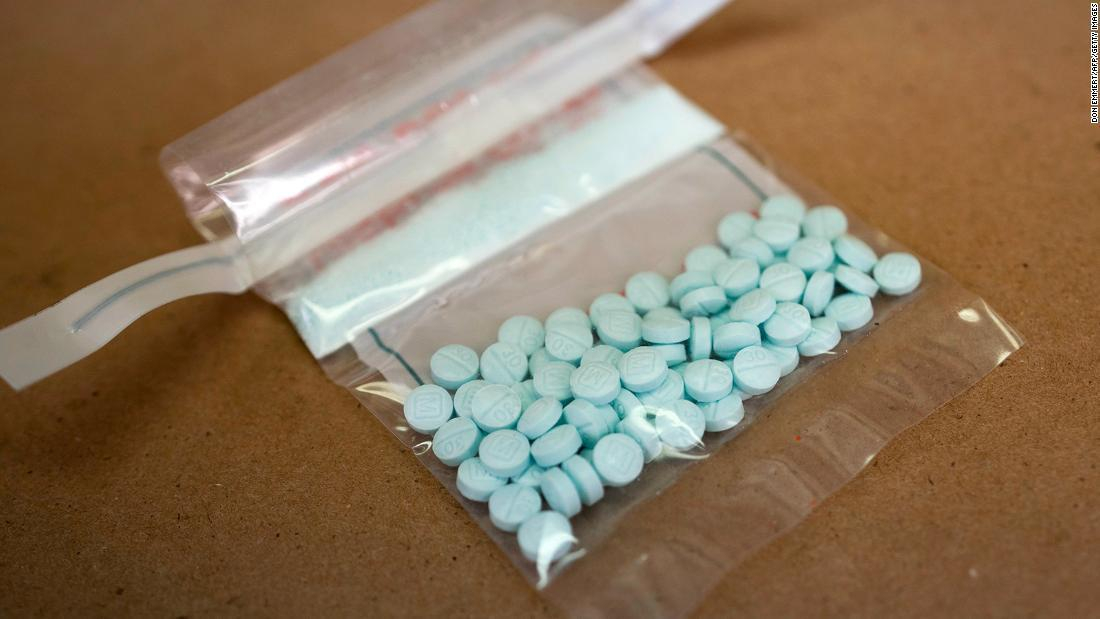 (CNN) – Reported drug overdose deaths in the United States hit a new record of more than 96,000 in the 12-month period ending March 2021, according to data released Wednesday by the National Center for Health Statistics. from the U.S. Centers for Disease Control and Prevention (CDC).

In those 12 months, the United States registered 96,779 overdose deaths, representing an increase of 29.6% between March 2020 and March 2021. The figures published this Wednesday are provisional data, since deaths from drug overdoses they require a “lengthy investigation” to be registered, according to the CDC.

The other epidemic in America: Overdose deaths 0:37

Opioids, at the top of the list of cause of death by overdose

Last year saw the largest increase in drug overdose deaths ever reported in the United States, with more than 93,000 deaths in 2020, the CDC said earlier this year, an increase of nearly 30% from 2019. In At the time, Dr. Nora Volkow, director of the National Institute on Drug Abuse, called the data “chilling,” saying the pandemic “created a devastating collision of health crisis in the United States.”

Countries with the highest drug production or trafficking 0:46

“This has been an incredibly uncertain and stressful time for many people and we are seeing an increase in drug use, difficulty in accessing life-saving treatments for substance use disorders and a tragic increase in overdose deaths,” Volkow said earlier this year.

This Wednesday’s update covers one of the deadliest periods of the covid-19 pandemic in the United States, where cases, hospitalizations and deaths increased from the end of last year and until the first months of 2021.