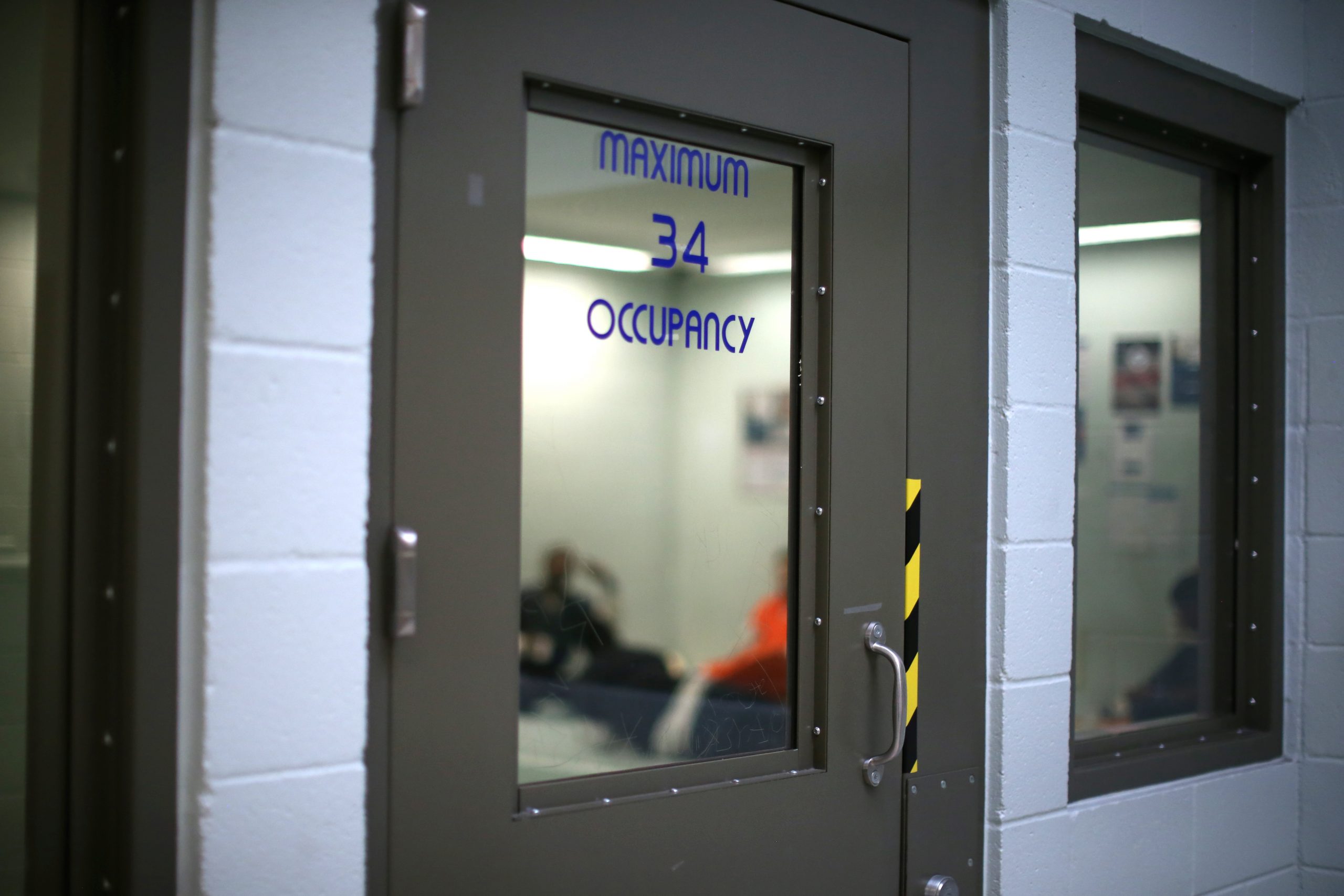 SEATTLE (AP) – A federal jury found that The GEO Group must pay nearly $ 17.3 million to detained immigrants who received $ 1 a day in wages to perform tasks such as cooking and cleaning inside their for-profit detention facility. in Washington state.

Friday’s decision came two days after the same jury ruled that the Florida-based company must pay minimum wage to its workforce detained at the Tacoma facility, The Seattle Times reported.

GEO may have to pay even more when a judge on Monday considers compensation for separate damages requested by Washington State Attorney General Bob Ferguson, who has filed another lawsuit on behalf of the detainees since 2005. The lawsuits were consolidated for the first phase of a lawsuit, to determine whether GEO was required to pay the minimum wage.

Adam Berger, one of the attorneys representing the detainees in the private lawsuit, said he and his colleagues had asked for $ 13.7 million, but that the jury decided that the migrants were owed more. Compensation is expected to be divided among the 10,000 people who have been detained at the facility since 2014.

“Immigrants detained at GEO’s for-profit facilities are not criminals and should not be required to enrich the corporation’s balance sheet,” Berger said in a statement. If GEO appeals, the money will not be distributed until that process is resolved, he added.

GEO did not respond to a request for comment.

GEO claims the detainees were not employees under Washington’s Minimum Wage Law. Even if they were, the company said, it would be illegally discriminatory for Washington to require GEO to pay the minimum wage – currently $ 13.69 an hour – when the state does not pay the minimum wage to inmates who work in its prisons or other facilities. of detention.

The definition of “employee” in Washington’s minimum wage law is ambiguous, as it includes anyone that an employer allows to work, regardless of immigration or legal status. The law states that residents of a “state, county, or municipal” detention facility are not entitled to the minimum wage for the work they perform.

The detention center did not fit the exemption as it was a private, for-profit facility, and not a “state, county or municipal facility,” argued the attorneys for the entity and the detainees.

During the first trial, GEO recognized that it could pay detainees more if it wanted to. In 2018, the company had a profit of $ 18.6 million on the facility. Paying the minimum wage to detainees would cost him 3.4 million.