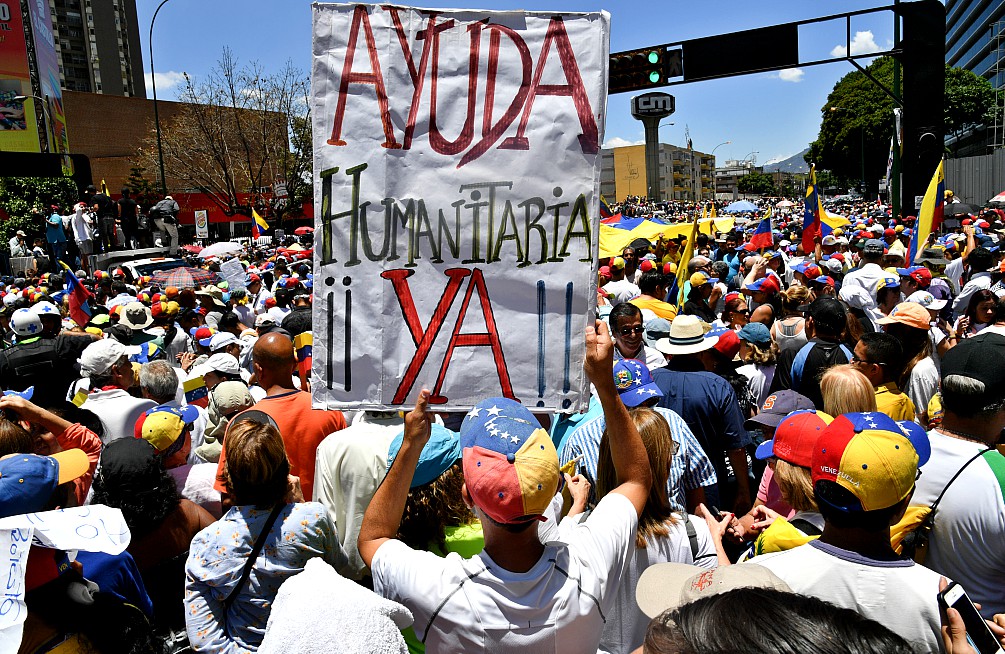 MIAMI (AP) – The United States on Thursday offered more than $ 400 million in humanitarian aid to assist Venezuelans in vulnerable situations in their country, Venezuelan refugees and migrants, and communities that host them in the Americas region.

The announcement was made by the United States Ambassador to the United Nations, Linda Thomas-Greenfield, at the International Conference of Donors in Solidarity with Venezuelan Refugees and Emigrants, which was held virtually.

Venezuela has been facing a critical political, economic and criminal situation for years that has caused more than 5.6 million Venezuelans to have fled to different countries in the region, mainly to Colombia and other countries such as Argentina, Chile and the United States.

The money is destined to various humanitarian programs, including some for food assistance, clean water, emergency shelters, health care, hygiene supplies, protection of vulnerable groups such as women and youth, indigenous communities, and assistance due to the pandemic. of coronavirus.

At the conference, the president of Colombia, Iván Duque, reported on the progress made by his country to regularize the migratory situation of 1.8 million Venezuelans, most of them undocumented.

Currently one million people have registered to access the Temporary Statute of Protection for Venezuelan Migrants that gives them social benefits for 10 years without granting them citizenship. According to the president, in August 2022 all the migrants will have been able to access successfully.

Duque made a call to action not only for donations to increase, but for the announced resources to be delivered with agility.

“This table of donors must also be an opportunity to highlight that this migration challenge requires resources, disbursements and administrative agility,” said Duque.