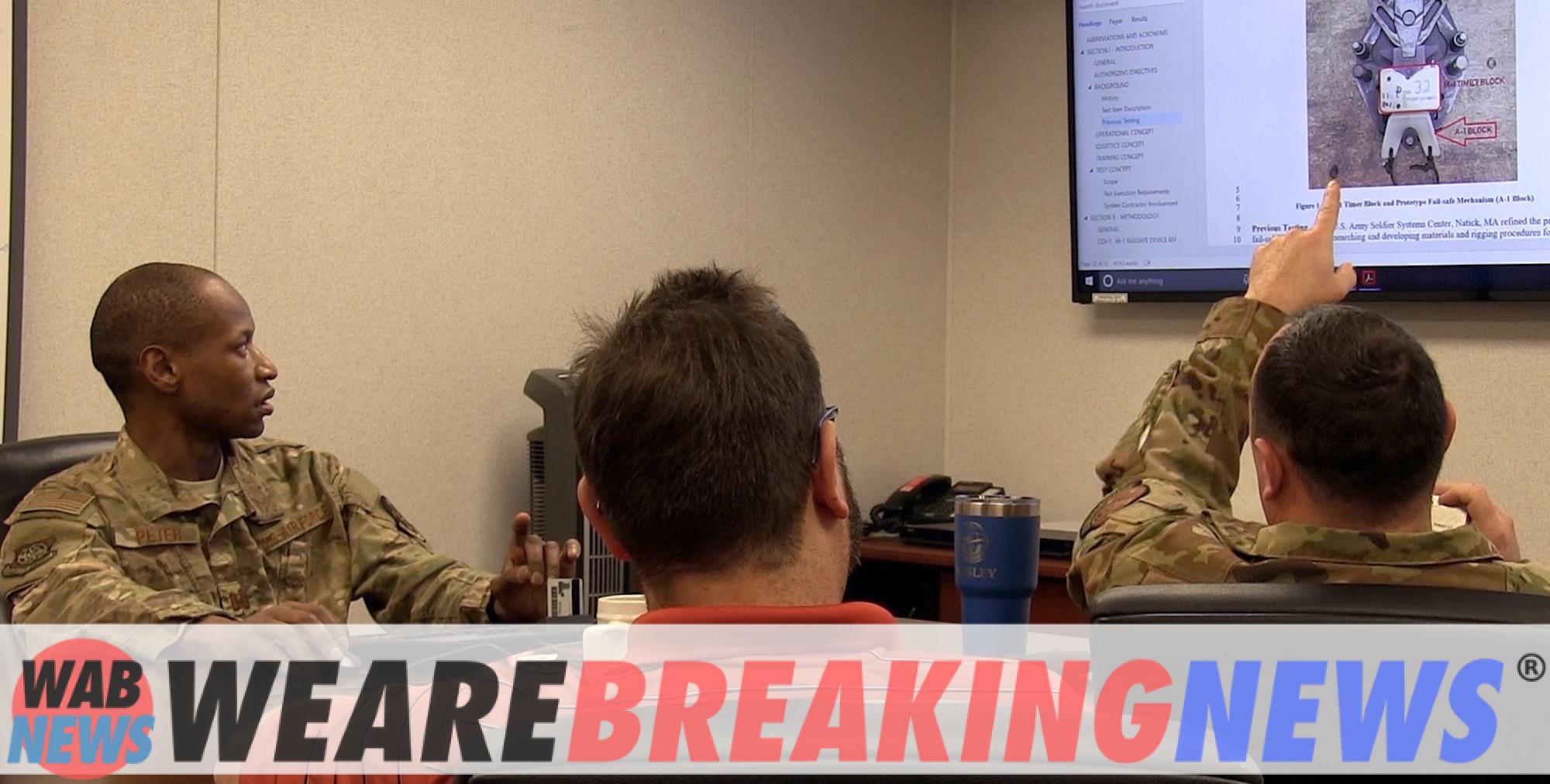 SAN JUAN (AP) — The end of constitutional protections for abortions in the United States on Friday injected verve into abortion opponents around the world and caused fear among abortion rights advocates that the ruling in Washington could threaten recent steps towards legalization in their countries.

The Supreme Court’s annulment of the landmark Roe vs. Wade shows “that these kinds of rights are always at risk of being overwhelmed,” said Ruth Zurbriggen, an Argentine activist who is a member of the Red Compañera de Latinoamérica y el Caribe, a group that defends abortion rights.

But in El Salvador, Sara Larín, president of Fundación Vida SV, expressed hope that the ruling will boost anti-abortion campaigns around the world.

“We trust that with this ruling it will be possible to abolish abortion in the United States and throughout the world,” said the activist opposed to the interruption of pregnancy.

In Kenya, Phonsina Archane saw the news of the ruling on Friday and says she panicked.

“This is being done in the United States, which should be an example for the women’s rights movement,” said Archane, an abortion rights activist. “If that happens in America, what will happen to me here in Africa? It’s a very, very sad day.”

He says he fears the ruling will embolden opponents of abortion in Africa, who have attacked reproductive health clinics or threatened attacks. “There is no safe place on the mainland,” she said.

Abortion in sub-Saharan Africa is already more dangerous than in any other region of the world, and most women of childbearing age live in countries where laws restrict the procedure in some way, according to the Guttmacher Institute, a research group. New York-based think tank that supports abortion rights.

Archane said civil society groups in Africa will now come together to strategize on how to protect themselves and women. Just a few months ago, many took heart when the World Health Organization (WHO) released guidelines on abortion care, she said. “We took a step forward and now we have five steps back again.”

The decision, which leaves it up to the legislators of each state in the United States whether to allow or prohibit abortions, flooded social networks in Argentina, where in January 2021 a law came into force that legalized abortion up to the 14th week of gestation after years of discussions.

Anti-abortion activists cheered Friday’s ruling. Legislator Amalia Granata tweeted: “In the world there is justice again. In Argentina we are going to achieve it too”.

In more conservative countries like El Salvador, where abortions are illegal regardless of the circumstances and where some 180 women with obstetric emergencies have been prosecuted in the last two decades, Larín warned that the ruling could inspire more efforts to loosen restrictions on abortion outside from the United States.

“Possibly the campaigns promoting abortion in our countries will intensify due to the fact that funding and abortion clinics in the United States are going to close as they have been doing in recent years,” he said.

At the Vatican, the president of the Pontifical Academy for Life, Archbishop Vincenzo Paglia, said that it is a moment of reflection, of healing wounds and of civil dialogue.

“The fact that a large part of the country with a long democratic tradition has changed its position on this issue also poses a challenge to the whole world,” the academy said.

In Mexico, lawyer and activist Verónica Cruz, a member of the feminist organization “Las Libres,” said the ruling could give anti-abortion groups a boost, but added that it may not have repercussions in the country, where 10 of the 32 states have Legalized the interruption of pregnancy up to 12 weeks of gestation in recent years.

He stressed that the ruling could cause an increase in calls for assistance from American women who want to have an abortion in Mexico or buy pills in Mexican pharmacies to terminate their pregnancy.

So far this year, local activists have accompanied some 1,500 American women who have traveled to Mexico for these purposes, Cruz said.

Ricardo Cano, of the anti-abortion group Frente Nacional por la Familia, also doubts that the ruling will have any impact in Mexico or elsewhere in Latin America, due to the advance of leftist ideologies in the region.

Colombia, which in February became the most recent Latin American country to expand access to abortion, will not be affected by the ruling either, estimated Catalina Martínez Coral, director for Latin America and the Caribbean of the Center for Reproductive Rights.

“I do not see a setback in those countries that have taken important steps, for example Colombia or Mexico, with the decisions of the courts, because they were made through a modern constitutional framework… that integrates obligations of the States at the international level and regional,” Martínez assured the AP from Bogotá.

Meanwhile, the heads of state of at least two members of the Group of Seven called the decision “horrible.”

“No government, politician or man should be telling a woman what she can and can’t do with her body,” said Canadian Prime Minister Justin Trudeau. He added that he “cannot imagine the fear or the anger” that women in the United States must be feeling after the ruling.

France’s foreign ministry has urged US federal authorities to “do everything possible” to ensure American women have continued access to abortion, describing it as a “question of health and survival.” French President Emmanuel Macron added in a tweet that “abortion is a fundamental right of all women.”

New Zealand Prime Minister Jacinda Ardern said: “Seeing the cancellation of a fundamental right for women to decide on their own bodies is incredibly disturbing. Here in New Zealand we recently legislated to decriminalize abortion and treat it as a health issue and not a criminal one.

In a tweet, Tedros Adhanom Ghebreyesus, director general of the WHO, said he was “concerned and disappointed” by the ruling, because it reduces both the “rights of women and their access to medical care”.

The United Nations agency related to sexual and reproductive health said that whether or not it is legal, abortion “happens very frequently”, and global statistics show that restricting access to abortion increases the risk of death.

Following the Supreme Court’s decision, the United Nations Population Fund issued a statement noting that according to its 2022 report, almost half of all pregnancies in the world were unwanted and that more than 60% could end in an abortion.

An impressive 45% of all abortions in the world are unsafe, making it one of the leading causes of maternal death.

He added that almost all unsafe terminations of pregnancy take place in developing countries, and expressed fear that “unsafe abortions will increase in the world if restrictions on performing them are increased.”

In Puerto Rico, the island’s Senate approved a bill on Tuesday that would prohibit abortions after the 22nd week of gestation or when a doctor determines that the fetus is viable, with the sole exception of if the life of the woman Is in danger. The proposal is now in the hands of the island’s House of Representatives.

“It causes a lot of uncertainty due to the environment in Puerto Rico precisely these days,” he said. “This project harms poor women the most, black women… They don’t have access to services like other social groups.”

Coto reported from San Juan, Puerto Rico. The journalists of The Associated Press, Almudena Calatrava, in Buenos Aires; Marcos Aleman, in San Salvador; Edith Lederer, at the United Nations; Fabiola Sánchez, in Mexico City; Frances D’Emilio, in Rome; Astrid Suárez in Bogotá and AP journalists around the world contributed to this report.