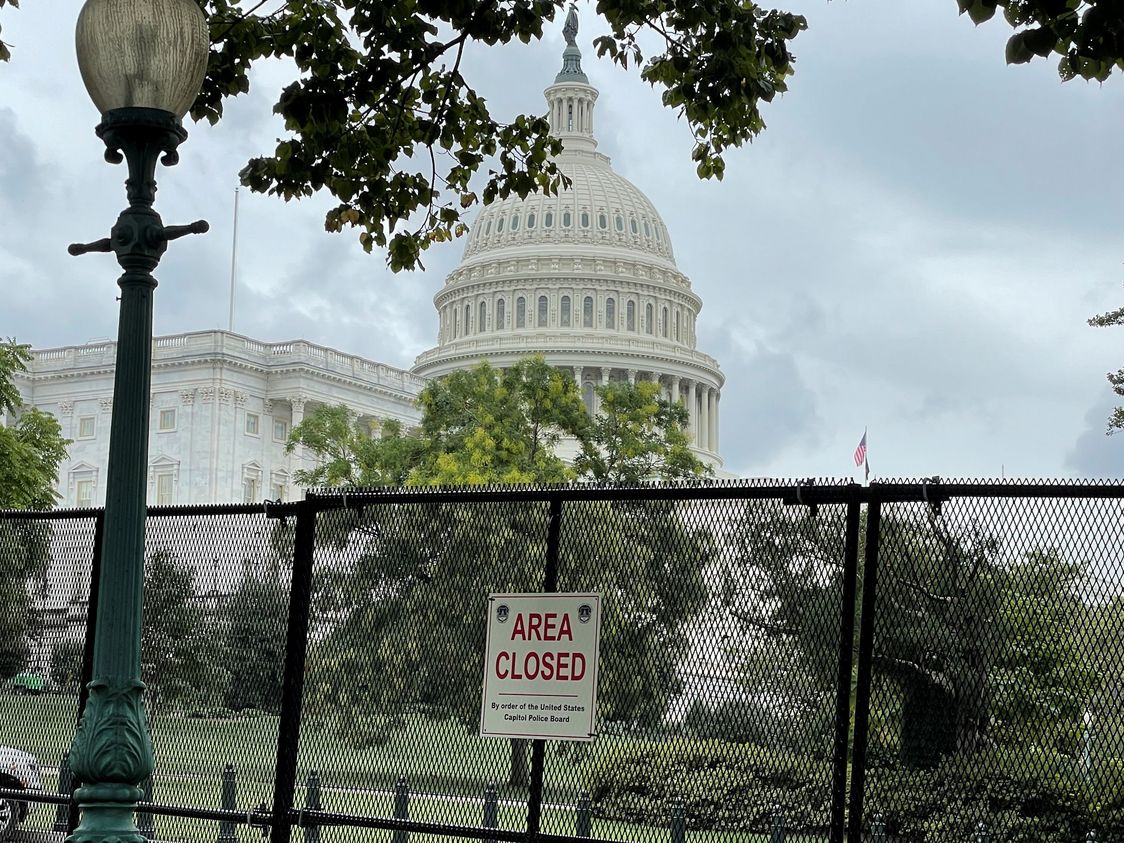 View of a security device installed, this September 13, 2021, near the Capitol, headquarters of the US Congress, in Washington (EFE / Shawn Thew)

Washington went on high alert on Friday on the eve of a rally in support of supporters of former President Donald Trump who stormed the United States Capitol in January. There are more than 600 arrested for the episode against Congress.

A black fence that surrounded the iconic building for six months after the deadly attack on January 6 was reinstalled for the weekend, although police have no indication of a plot related to Saturday’s rally called “Justice for J6” ( Justice for the 6E).

However, Capitol Police warned at a press conference that there had been “some threats of violence” and that a counter-demonstration was scheduled to take place nearby.

“We expect this weekend’s event to be peaceful, but our operational plan is scalable, so we will be prepared to handle whatever happens,” said Sean Gallagher, acting deputy chief of uniformed operations for the Capitol Police. .

The force says that, although the organizers of the demonstration obtained a permit for 700 protesters, the agents are prepared for a greater participation.

The National Guard has 100 officers ready to act as backup to the Capitol Police and local law enforcement if necessary.

“What worries us the most is the possibility that the counter-protesters will join this demonstration and that there is violence between the two groups,” Capitol Police Chief Tom Manger told reporters.

Indeed, the counter-protesters will gather in the Freedom Plaza, approximately 1.6 kilometers from the Trump supporters, and where they plan to give a festive atmosphere to their claim with food, music and educational activities.

On January 6, hundreds of followers of former President Donald Trump stormed the headquarters of the US Congress, when a joint session of the two chambers was held to ratify the victory of Democrat Joe Biden (EFE / Jim Lo Scalzo / File)

The Capitol, the seat of Congress, will be without legislators as many are on vacation and the event is on the weekend. But for the next few weeks similar events are planned in various cities of the country.

The organizers, the group “Look Ahead America”, urged participants to respect the security forces and urged not to carry posters in support of Donald Trump.

“We believe that anyone who has committed violence against police officers or destroyed property in the Capitol building on January 6 should have a speedy trial; if he’s guilty, he should be convicted and locked up, ”the organization’s director, Matt Braynard, told C-SPAN on Friday.

Thousands of Trump supporters, including white supremacists and ultranationalists, stormed the Capitol on January 6 where lawmakers were preparing to certify the victory of Democrat Joe Biden in the November elections.

The mob had been incited by Trump, who denounced without presenting evidence that his election had been stolen.

More than 600 people were charged for those riots that left five dead. A dozen of those charged have pleaded guilty and many are facing prison terms.

A protester was killed by the police while trying to enter the Senate. Authorities say the mob attacked 140 officers. Damage to the Capitol complex was estimated at $ 1.5 million

“Our minds and hearts go out to the people who are being unfairly persecuted for the January 6 protest over the rigged presidential election,” Trump said Thursday in a statement.

The rest of the Republicans distance themselves

Republicans have distanced themselves from the protest, scheduled for this Saturday before the Capitol. Although some far-right legislators have expressed their empathy with the detainees in recent months and describe them as “political prisoners”, none have confirmed their attendance at the demonstration.

South Dakota Senator John Thune, the “number two” of the Republicans in the Upper House “, has pointed out, quoted by The New York Times, that” there are many clearly angry people who want to march to the Capitol. ” Still, “I have not spoken to any Republican here in the Senate who has promoted or allowed something like that,” he said.

The leader of the conservative minority in the lower house, Kevin McCarthy, indicated this week that he did not expect any lawmaker from his party to attend the protest. Not even Congresswoman Marjorie Taylor Greene, a supporter of the QAnon conspiracy movement and one of the Republican politicians who has expressed the most support for the detainees, will not be present at the march. 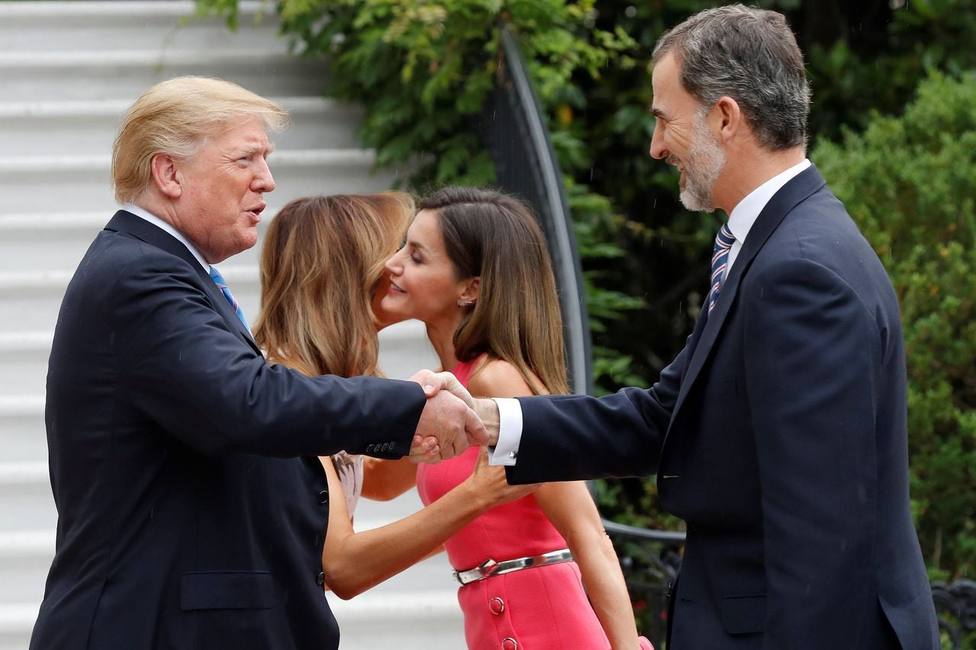 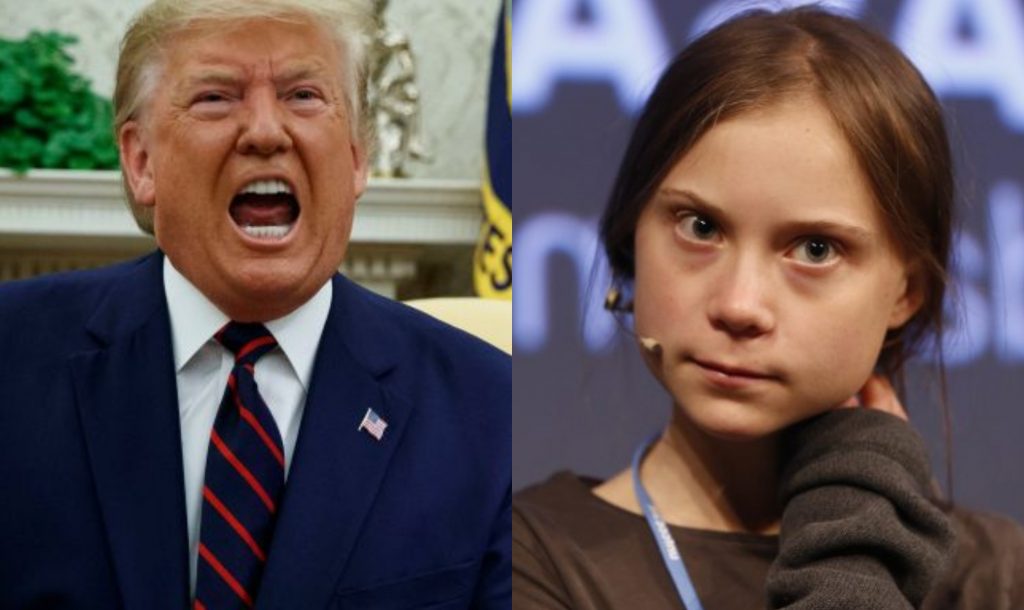