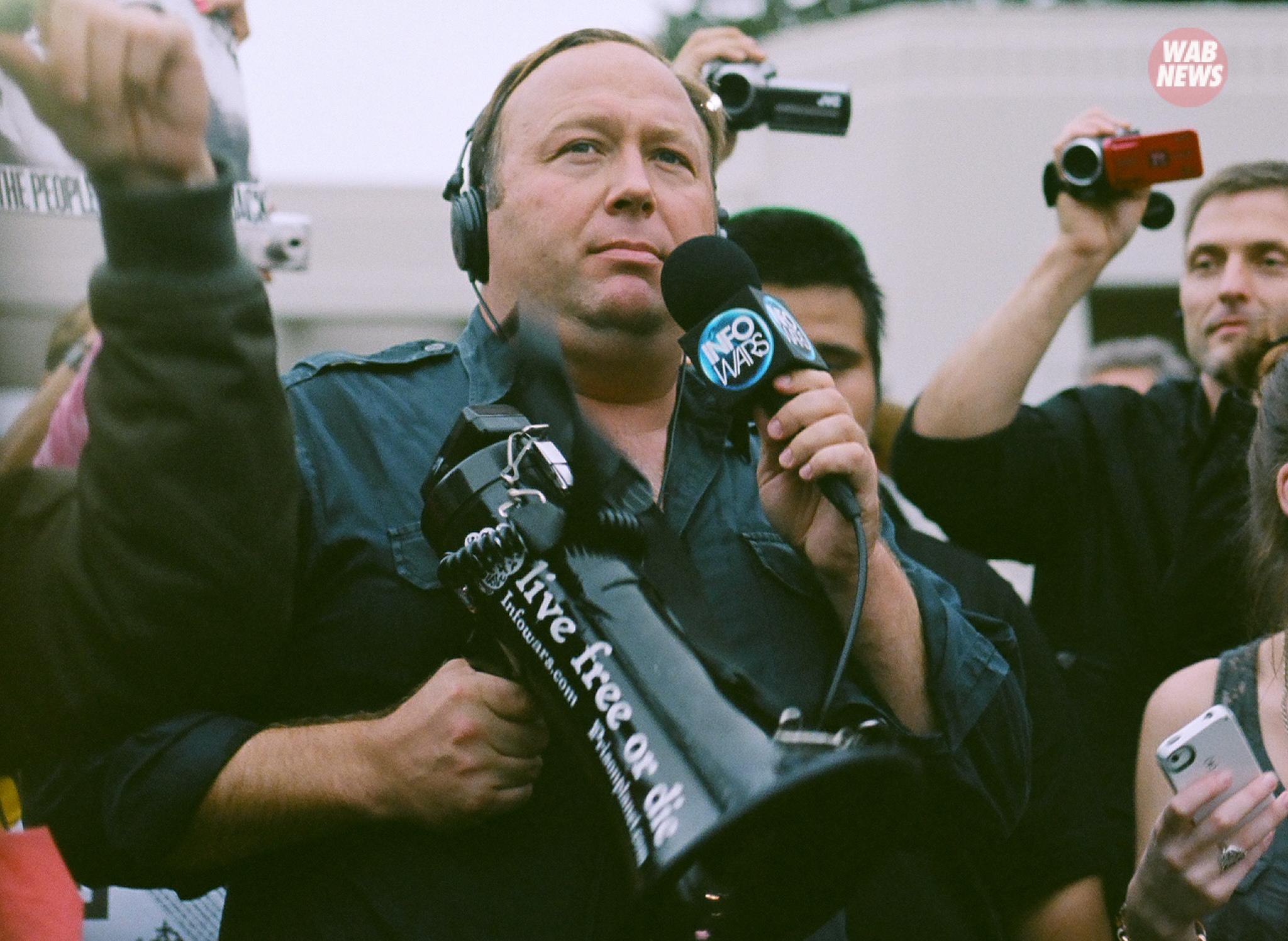 AUSTIN, Texas, USA (AP) — The city of Uvalde filed a lawsuit Thursday against the local prosecutor’s office in order to obtain access to the files and other investigative material related to the massacre last May at the Elementary School Robb, where 19 children and two teachers were killed. The move highlights lingering tensions over the slow police response and the flow of information about the shooting.

The lawsuit filed in Uvalde County against District Attorney Mitchell Busbee alleges that the lack of access to information about the May 24 massacre is affecting the ability of an independent investigator to review policy violations by authorities and to determine if internal disciplinary action is required.

Busbee is leading a criminal investigation into the shooting, which will include examining a report he is waiting for from the Texas Department of Public Safety. The state police chief said the document will be ready by the end of the year.

“The Uvalde community as a whole has waited too long for answers and transparency around the shooting at Robb Elementary,” Uvalde city officials said in a statement.

An employee of the Uvalde district attorney’s office declined to comment Thursday.

The only information that has been made available to an independent investigative agency for the city’s review has come from witnesses, “much of which was provided to the city under a confidentiality agreement and criminal investigative privileges,” the agency said. demand. Busbee has cited the criminal investigation — which he told city authorities would conclude in November — when he has been asked for more records, the lawsuit claims.

Independent investigator Jesse Prado would be bound by a confidentiality agreement if he received information, which has already been released to other agencies conducting similar reviews, according to the lawsuit, and would not be made available to any city official, otherwise according to a statement released by the city authorities.

Nearly 400 police officers showed up at the school the day of the massacre, according to a state congressional investigative report, but all of them waited more than 70 minutes before entering the 4th grade classroom to confront the assailant.

Two officers have already been fired for their actions at the scene and others have resigned or been placed on leave.

In October, Col. Steve McCraw, director of the Texas Department of Public Safety, acknowledged that authorities made mistakes when he was first confronted by relatives of the Uvalde victims about false and contradictory accounts by authorities. and the lack of transparency in the information available. McCraw defended the agency against him, saying they “didn’t let down” Uvalde.

Uvalde Mayor Don McLaughlin has previously criticized state authorities’ response to the shooting and has expressed frustration at the lack of information available about one of the worst school massacres in state history.