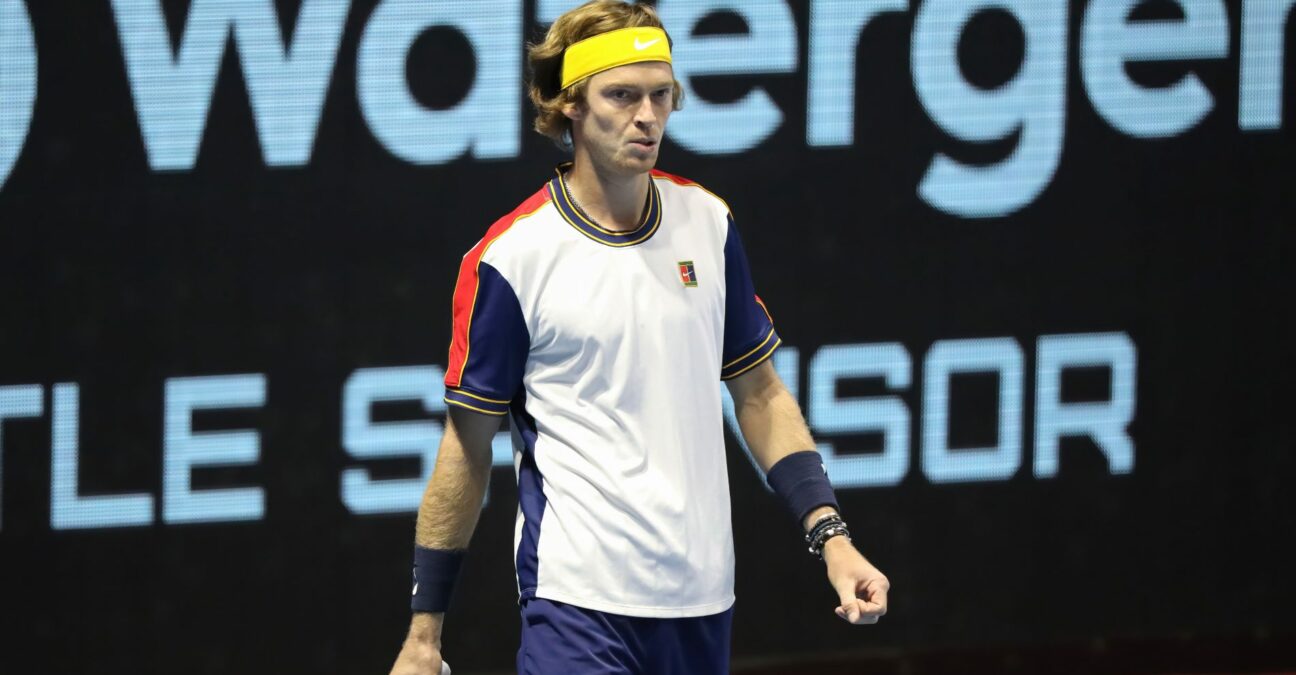 SAINT PETERSBURG, Russia (AP) – Botic Van de Zandschulp of the Netherlands created an upset on Friday by defeating defending champion Andrey Rublev 6-3, 6-4 in the quarterfinals of the St. Petersburg Open.

Van de Zandschulp, 69th in the world rankings, eliminated first-seeded Rublev in one hour and 33 minutes to reach 16 wins in his last 19 matches at all levels.

American Taylor Fritz will have a duel with German Jan-Lennard Struff in the other semi-final of the tournament on hard courts.

Fritz, who celebrated his birthday by defeating compatriot Tommy Paul on Thursday, knocked out John Millman 6-4, 6-2, while Struff knocked out second-seeded Denis Shapovalov 6-4, 6-3.