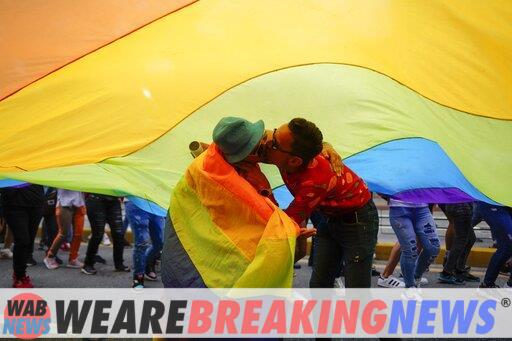 Several hundred protesters walked the streets of the Venezuelan capital to demand more rights for the LGTBIQ community, many of them dressed in wigs, rainbow flags and costumes that gave a festive tone to a walk that was canceled last year due to the pandemic. of COVID-19.

Gilber Flores, a 33-year-old dancer and choreographer who wore a bright rainbow dress, was one of the participants in the “31st LGTBIQ+ pride march.” He affirmed that behind the bright colors, the makeup and the dazzling costumes there is also the sorrow that many feel for the constant discrimination and violence against them.

“We create a shell with which we protect ourselves but, inside, we are wrong in the face of those comments,” said Flores. “This touch of rebellion is like saying: I can, I can go out today, I can dress like that, I can march.”

In this majority-Catholic South American country, conservative on some issues and liberal on others, homophobia is rarely condemned and there is rarely visible support for the LGBTIQ community.

After several small community protests in Caracas this year, which only gathered around 50 people, Sunday’s march surprised many with large crowds moving through the avenues of the capital.

“This day is a protest march and to celebrate that we are what we are,” said Karina Mantilla, psychologist and activist. “It is a pride that we can be here, that we can be visible… and continue asking for our rights, which are not yet fully guaranteed in this country.”

Despite the fact that Venezuela was one of the first countries in the world to establish civil marriage, in January 1873, in the midst of frequent clashes between its rulers and the Catholic Church, the legalization of the union of two people of the same sex has been postponed for years.

Civil marriage in Venezuela is the only legally valid one.

The Venezuelan Civil Code establishes that marriage “can only be contracted between a single man and a single woman”, “no other marriage contracted in Venezuela is recognized” and it is the only one that produces “legal effects, both with respect to persons and with respect to of the goods”. Consequently, it is established that only after the civil marriage has been celebrated, the contracting parties may comply with the rites of the religion they profess.

The Supreme Court of Justice, controlled by the government, has kept dozens of cases related to the LGTBIQ community pending for almost two decades.

In the National Assembly, which has been under pro-government control in 17 of the last 23 years, a draft bill to reform the Civil Code that would allow same-sex marriage, among other issues of legal protection or recognition of the LGBTQ community.

There has been no progress after President Nicolás Maduro stated in October 2020 that the National Assembly, dominated by his supporters after five years of opposition control, should have “LGBT marriage” on its agenda. 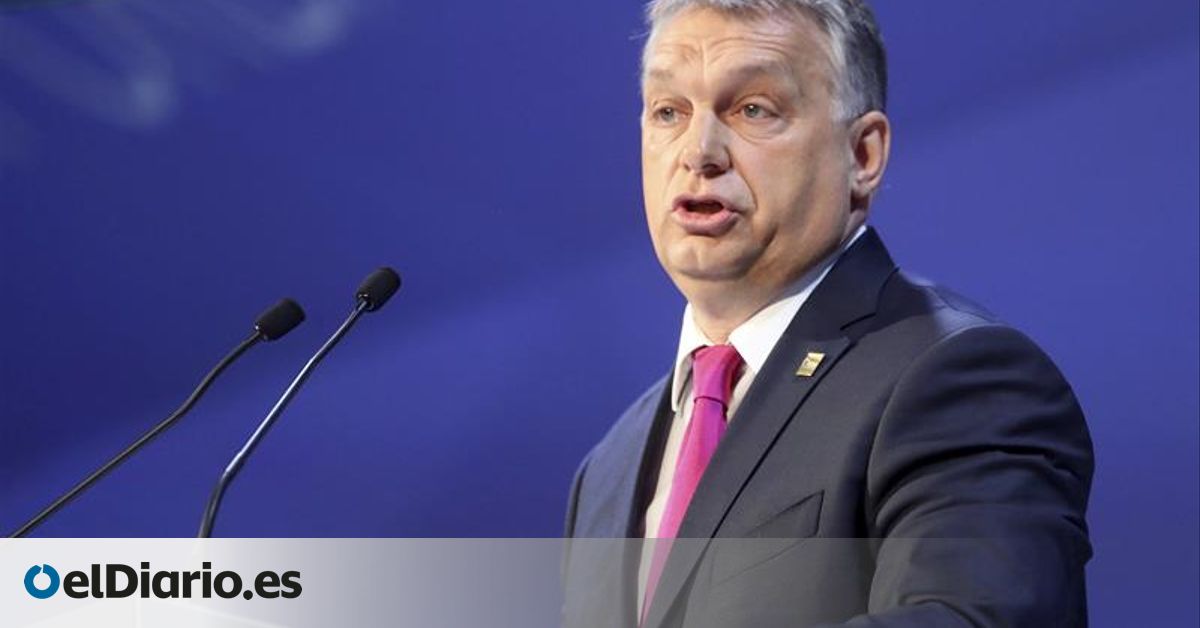 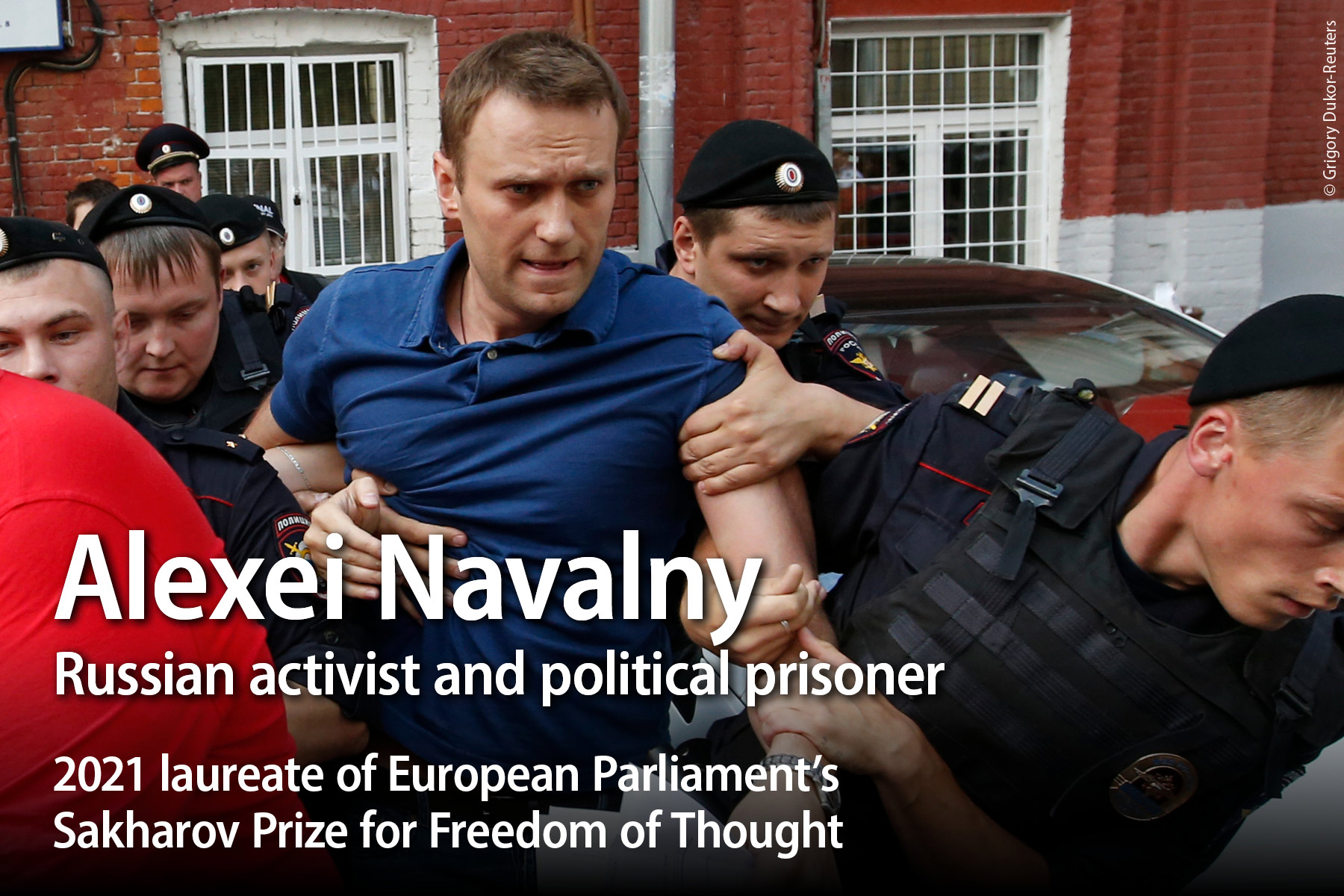