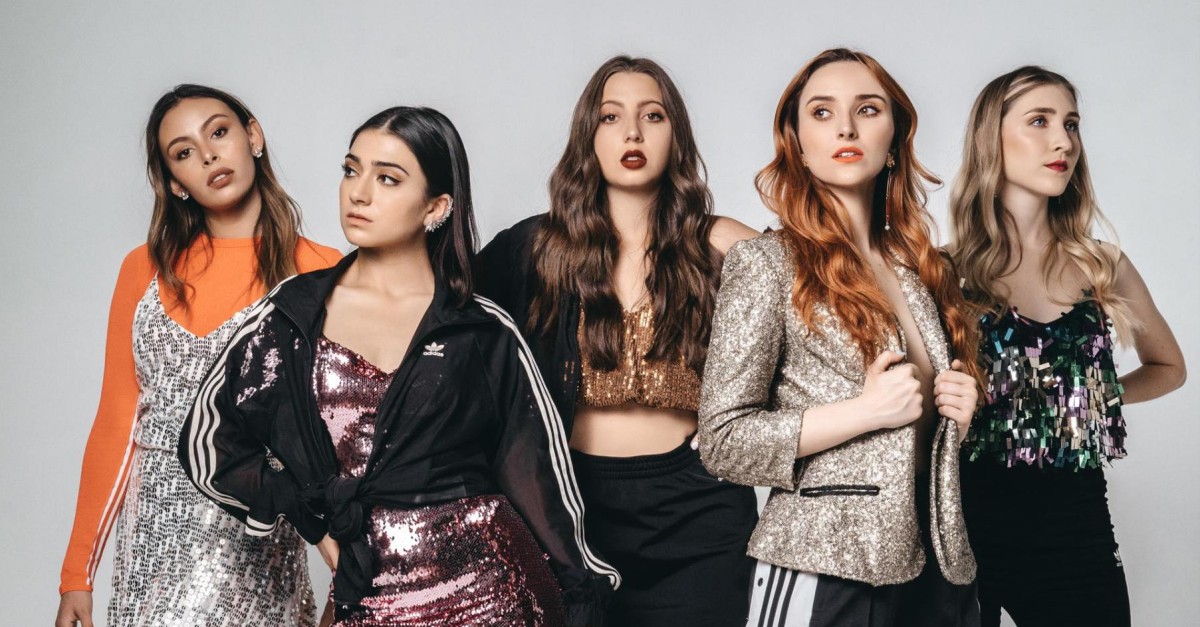 The first one that sang the Anthem of Colombia was Juliana Pérez. Oh untouchable glory! / Oh immortal jubilation! … Barranquilla was preparing to receive the match for the Russia-2018 World Cup Qualifying, between Colombia and Uruguay. It was October 11, 2016.

“Singing the Hymn in this match helped us expand the audience and let people know us. Hence we released our first single: “I was wrong” and we started to make original music and travel a lot, ”says María Cristina.

They have been Ventino for four years when they sang in the project of a common friend: Juancho Muñoz, who is now his manager, the songs of the Disney princesses, “that video went viral and, then, we decided to work the group more It would be, ”says Natalia.

The story has run at an accelerated pace since that second half of 1996. After a first album, they have just released an EP (Extended Play), a term used to name a work that is not a complete album not a single song). Hence, "Another Night" is extracted, the first single.

“With‘ I was wrong ’it was the first time we explored the composition. We have worked hard and improved a lot. This EP that we have just released has four songs that are composed by us, that is a great achievement; We started without knowing how to do it and now we feel we can take the reins of this project, ”explains Olga.

The trip began by doing a favor, the viralization led them to sign with Sony Music and put a face on millions of Colombian football viewers. “At first we wrote‘ I was wrong ’and the song already has 100 million views on YouTube, we would not have expected it, we don’t want to stop being surprised,” Camila said.

They bet on pop because they believe in the genre and they like it, some urban quit would not bother them because as Juliana concludes, “at the end of the day it will still be Ventino, we are faithful to our essence”.