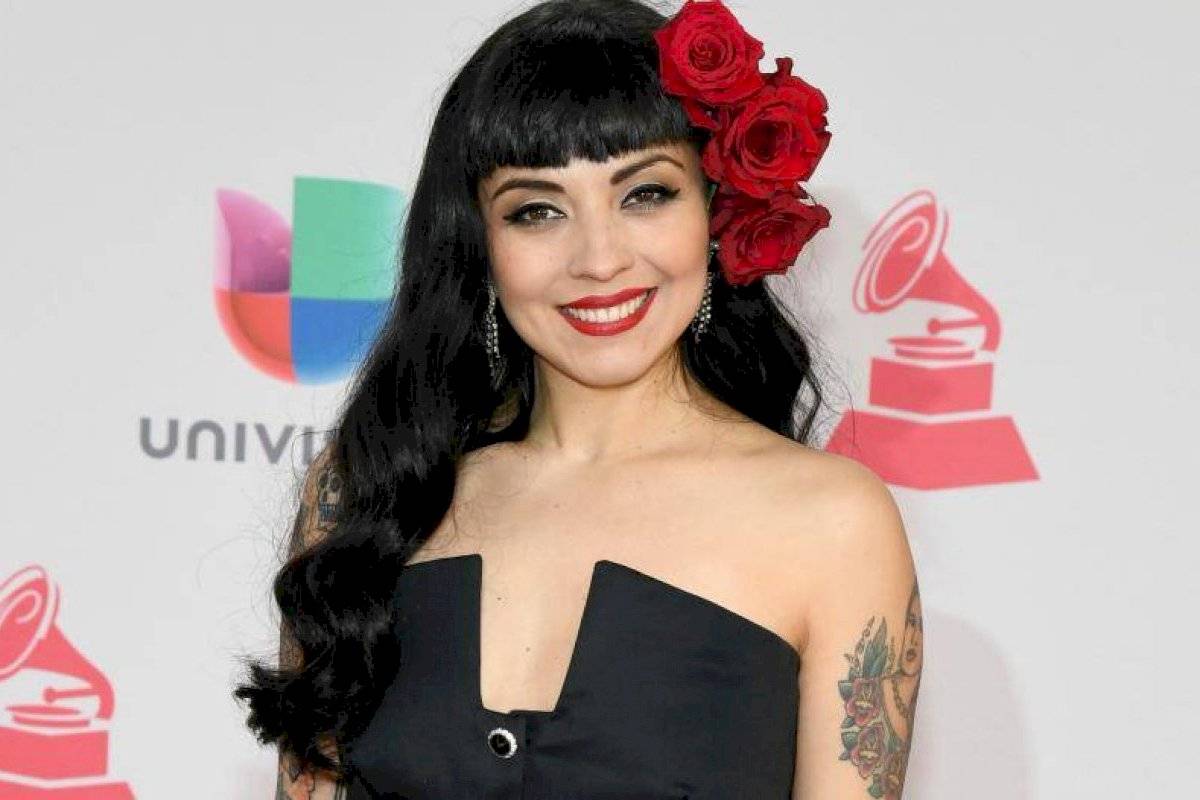 Mon Laferte unleashed the controversy in social networks after uploading a photograph in which she appears kissing a woman, who is her drummer

Through her Instagram account, the Chilean singer published a photo of the moment she kisses Natalia Pérez on the mouth, so her fans went crazy.

However, it was not only the compromising image, but also the words he wrote in the description of his photo:

Then he shared the video recorded by one of his fans who attended the concert, and is heard when he declares his love to the young woman, better known as Cancamusa.

The drummer who would have conquered the heart of the performer, is 36 years old and also works on her own musical projects Cancamusa and Amanitas Música.

The followers did not hesitate to respond to their publication, congratulating her for not hiding her feelings and giving her place to the person she loves.

“What? I didn’t expect that but I congratulate you”
“I love them both, it was time”
“I swear it was the best I’ve seen in my life 😍😍🤤”
“I admire them and love them so much 😍”
“This is THE BEST PHOTO, the two queens”

Natalia is a drummer and voice of the Amanitas band since 2014 and has been beginning to consolidate her solo career for some time. She began working with Laferte in 2012, something that ended in 2015, but now he resumed it on the occasion of the Norma tour, of the last album of the vineyard.

Between 2011 and 2015 Natalia was a drummer for Joe Vasconcellos on summer tours in Chile, performing at festivals and concerts for more than 10,000 people. He also worked with Javiera Mena.

A native of the Los Ríos region, the commune of La Unión decorated her as a new Illustrious Daughter in 2018. She was recognized for her contribution from the world of music, standing out from an early age for her artistic talent, developing an interesting musical career despite To be only 29 years old.