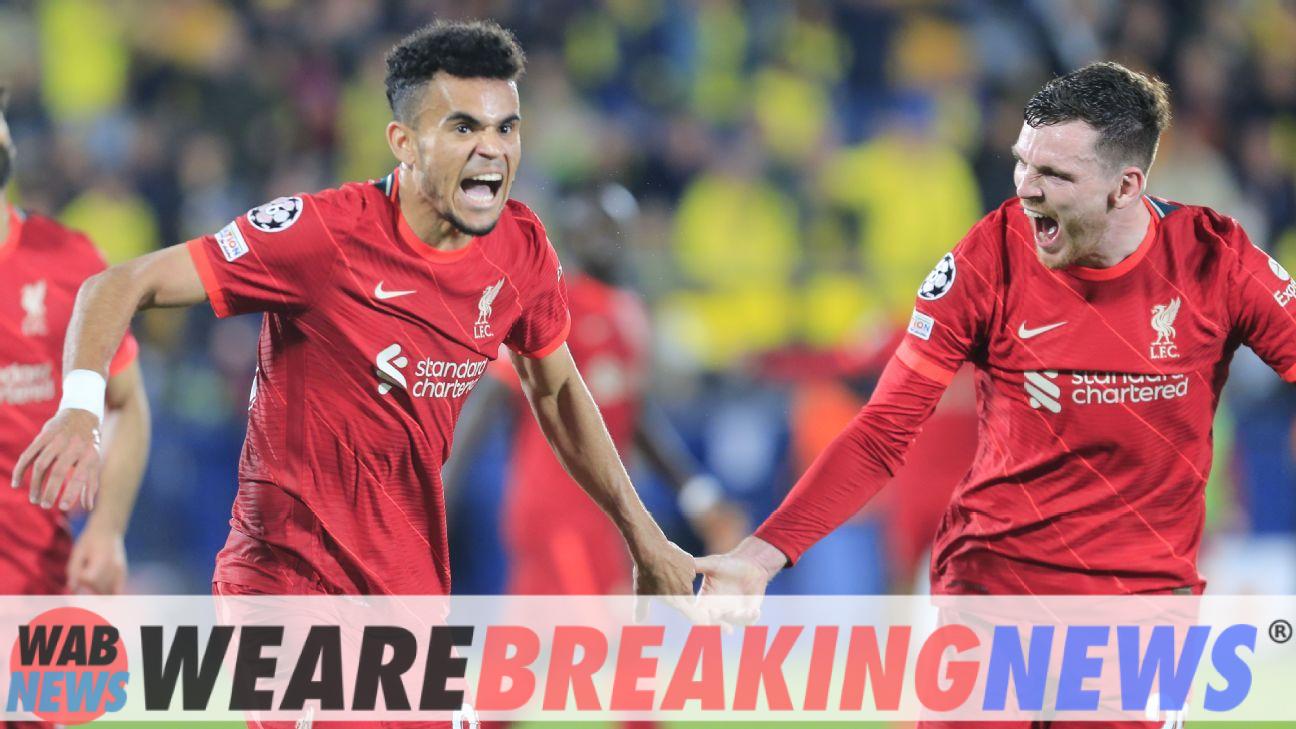 CASTELLÓN (Jordi Blanco, sent) — Liverpool will play the Champions League final, three years after winning their sixth title against Tottenham, after eliminating a Villarreal team that had them on the ropes in a first half in which they equalized the tie to break down and surrender to the network superiority after the break.

Klopp’s team went from shock to joy, overwhelmed and surprised in a sensational first half by the Yellow Submarine, which showed unthinkable pride and strength. He suffered and not a little the English team … To end up smiling.

And that could not have started the night better for Villarreal. He hit the target on his first arrival in Alisson’s area, what Klopp could fear most and Emery most wish for to put fear into the body of a Liverpool that was overwhelmed by the local spirit. A quick play and at the first touch, with the ball reaching Capoue at the far post and a magnificent assist, who knows if it was desired or in a missed shot, which left the shot free, alone, to Dia, who pushed into the net against the delirium of the local fans.

It was a prelude to an exquisite first half by Villarreal, who not only treated the powerful Liverpool, but also dwarfed them, dominating the midfield with absolute solvency and throwing balls to their forwards to get on the nerves of the excellent Van Dijk Konaté, while on the flanks Alexander-Arnold and Robertson had to be more attentive to the incursions of Lo Celso or Coquelin than to looking for their forwards.

He maintained the Thiago type in the face of Fabinho’s resignation and Keita’s irregularity, but that was not enough, not even remotely, for the red team, increasingly overwhelmed by the push of a grown, anxious, brave Villarreal and that in no way, absolutely Nothing, he looked like the shy one who passed through Anfield in the first leg.

Impotent and nervous, Liverpool barely found Salah on a couple of occasions and Mané on another, a Diogo Jota going completely unnoticed who was replaced at half-time by Luis Diaz, when the tie was already level.

Even thanks to the goal, great goal, by Coquelin, finishing off a center by Capoue (second assist), shortly after the referee, the Dutchman Danny Makkelie, did not want to see a very clear penalty from Alisson to Lo Celso, who warned of the weight that the color red has in the continental concert, much greater than yellow, as had been seen in more than one and two decisions that are less debatable, always favorable to those of Klopp.

FROM DREAM TO NIGHTMARE

2-0 at halftime and, presumably, a huge anger from the German coach to his players in the locker room… Since Liverpool’s staging in the second half had nothing to do with what was seen before. Villarreal probably failed by lowering their level of intensity and, suddenly, they were run over.

When Emery wanted to realize the change of script, his team already seemed to be heading for extreme suffering… It barely lasted 22 minutes, which took Liverpool to equalize. Fabinho hit Rulli with a shot between the legs first and Luis Díaz a header later. From 2-0 to 2-2 to the despair and disappointment of the local fans, excited and then collapsed.

Just like the yellow team itself, which suddenly discovered that the miracle had disappeared and the dream had turned into a nightmare, hit again by Rulli’s mistake in a start without rhyme or reason in which he was portrayed by Mané to achieve 2 -3. The cruelest punishment.

Defeated in the first leg and come from behind in the second leg, Villarreal showed greatness but yielded to the greater consistency, experience and capacity of a Liverpool team that made it clear that they were still two steps above them in Europe 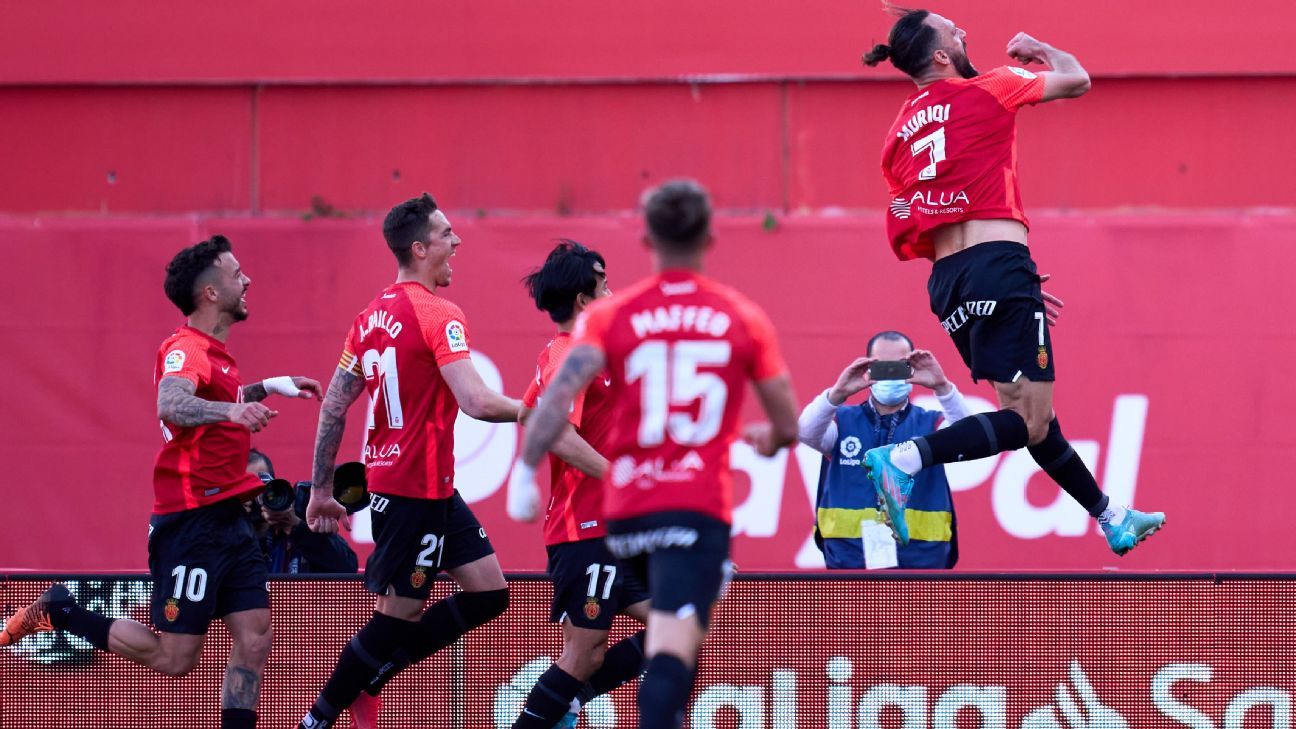 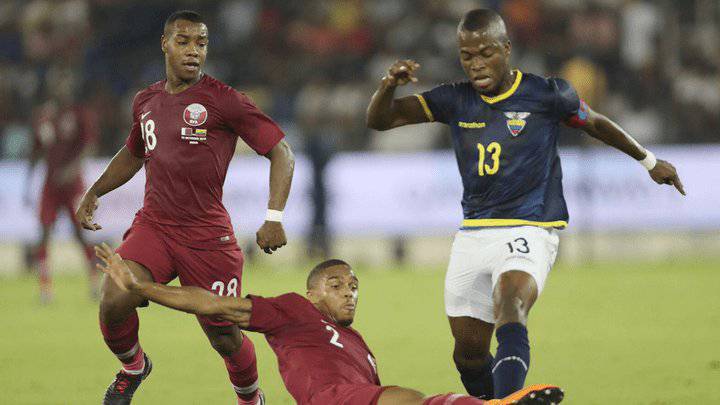 Ecuador Has a Pending Account With Qatar, Will It Be Settled In The Opening Match Of The 2022 World Cup? | Soccer | Sports 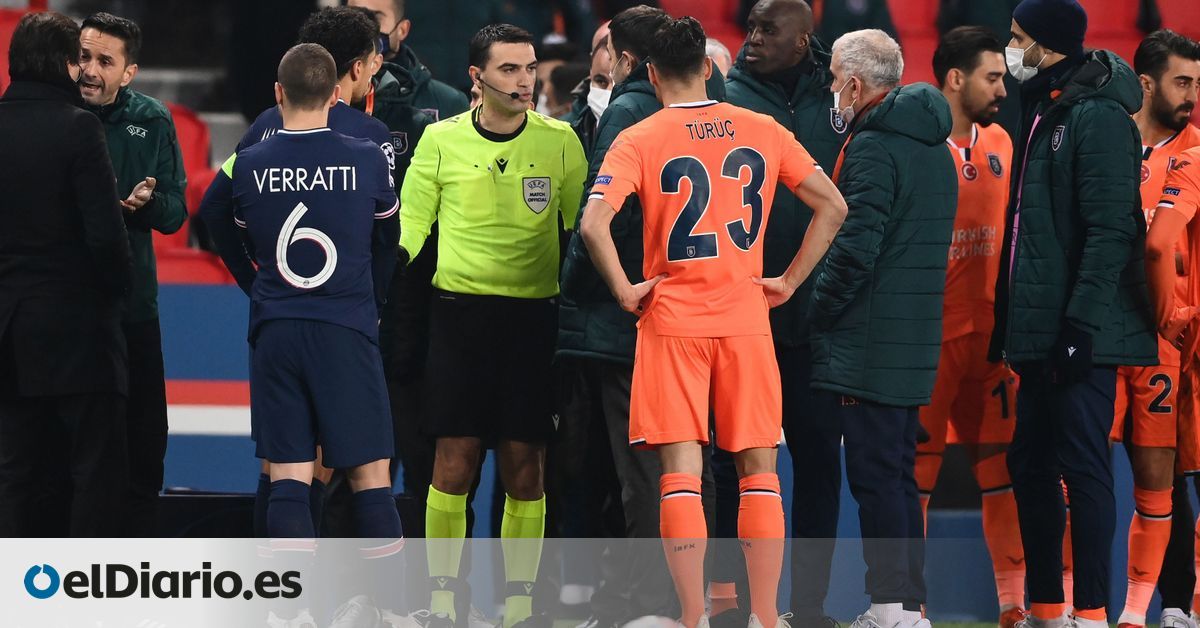